A missing teenager was last seen leaving the Royal Alex, in Brighton, prompting concern for his welfare. 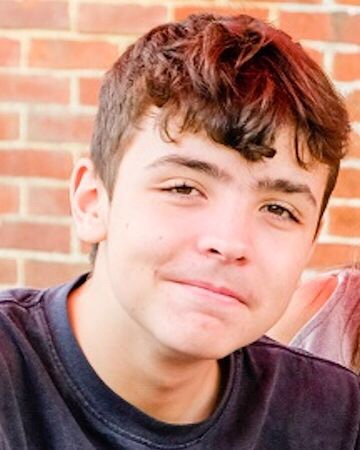 He had been found earlier in Hangleton, having gone missing two days before.

“Elliot, 15, is a type 1 diabetic and requires regular medication.

“He was last seen leaving the Royal Alexandra Children’s Hospital in Brighton around 6pm on Sunday (22 April).

“Elliot is 6ft 1in, of very slim build and with dark brown short hair.

“He was last seen wearing a black North Face jacket over his black hoodie – the black hoodie has an embroidered tiger on it in yellow and black including bits of red and white – black T-shirt, black slim jeans and distinctive Adidas high top red trainers.

“He is believed to still be in the Brighton and Hove area.

“If you see please call 999 immediately. If you have any information on where he may be or have seen him since he went missing please report online or call 101 quoting reference of 1066 of 22/04.”

On Twitter, Brighton and Hove police said: “You were very helpful in spreading the word when teenager Elliot Ben-Sellem went missing at the weekend. He has gone missing again and we are very concerned as he is insulin dependent. Please keep an eye out for him in Brighton and Hove.”