The one most Albion fans have been waiting for. Seagulls line up: 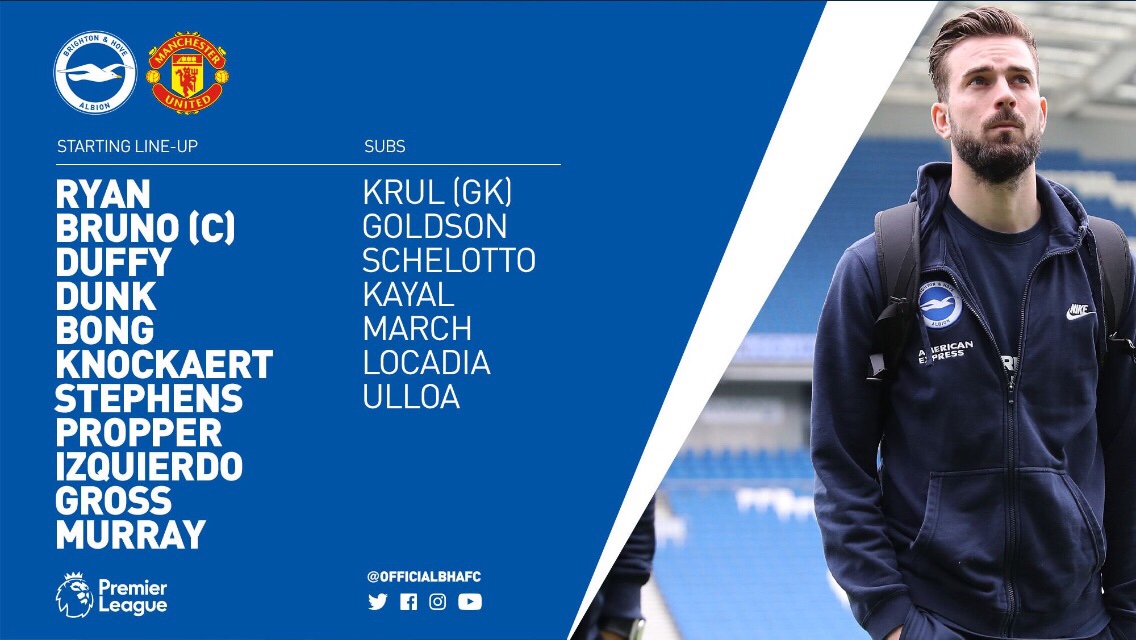 Albion’s first home game against Manchester United since Beckham’s debut at the Goldstone in 1992. 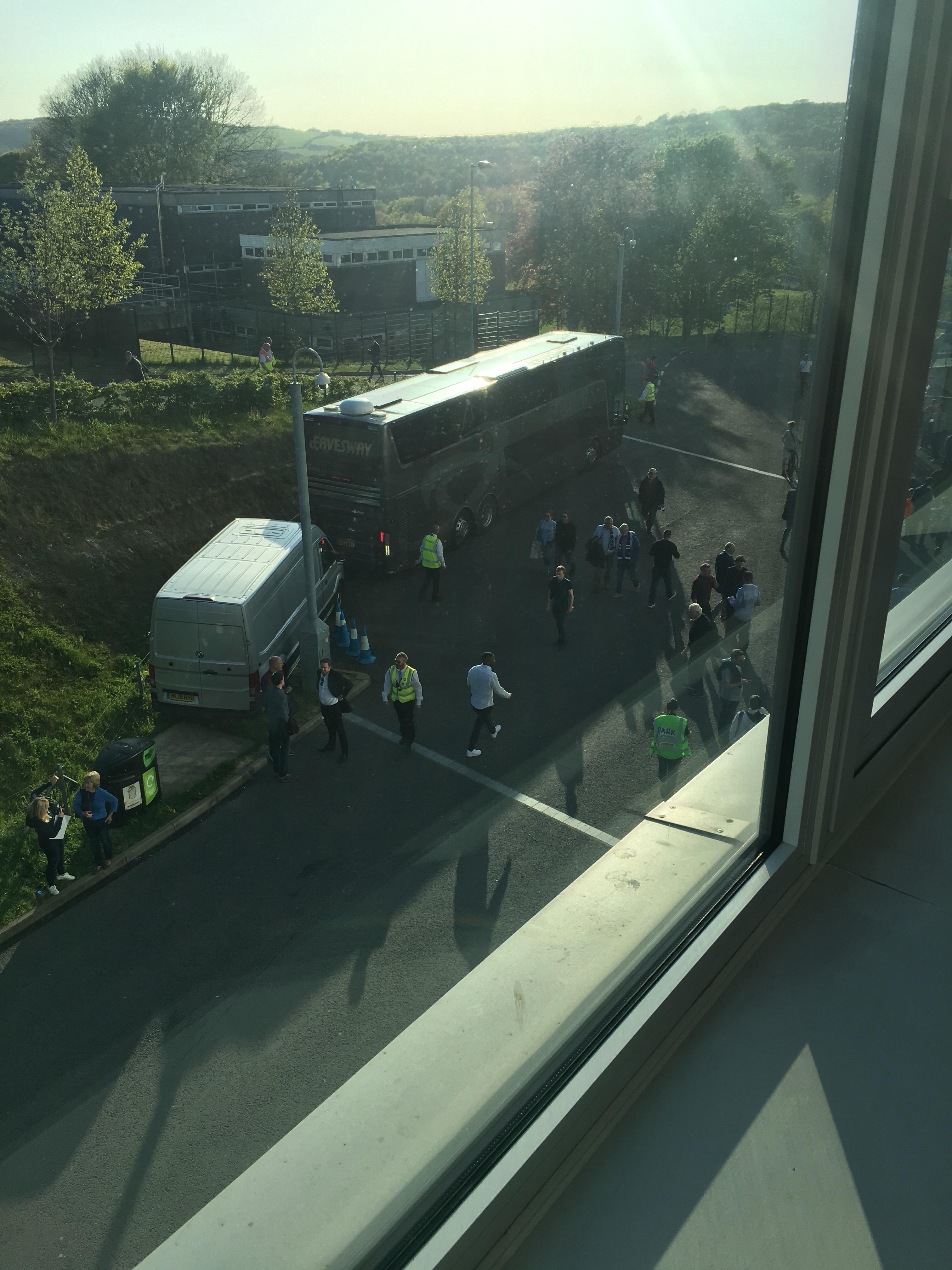 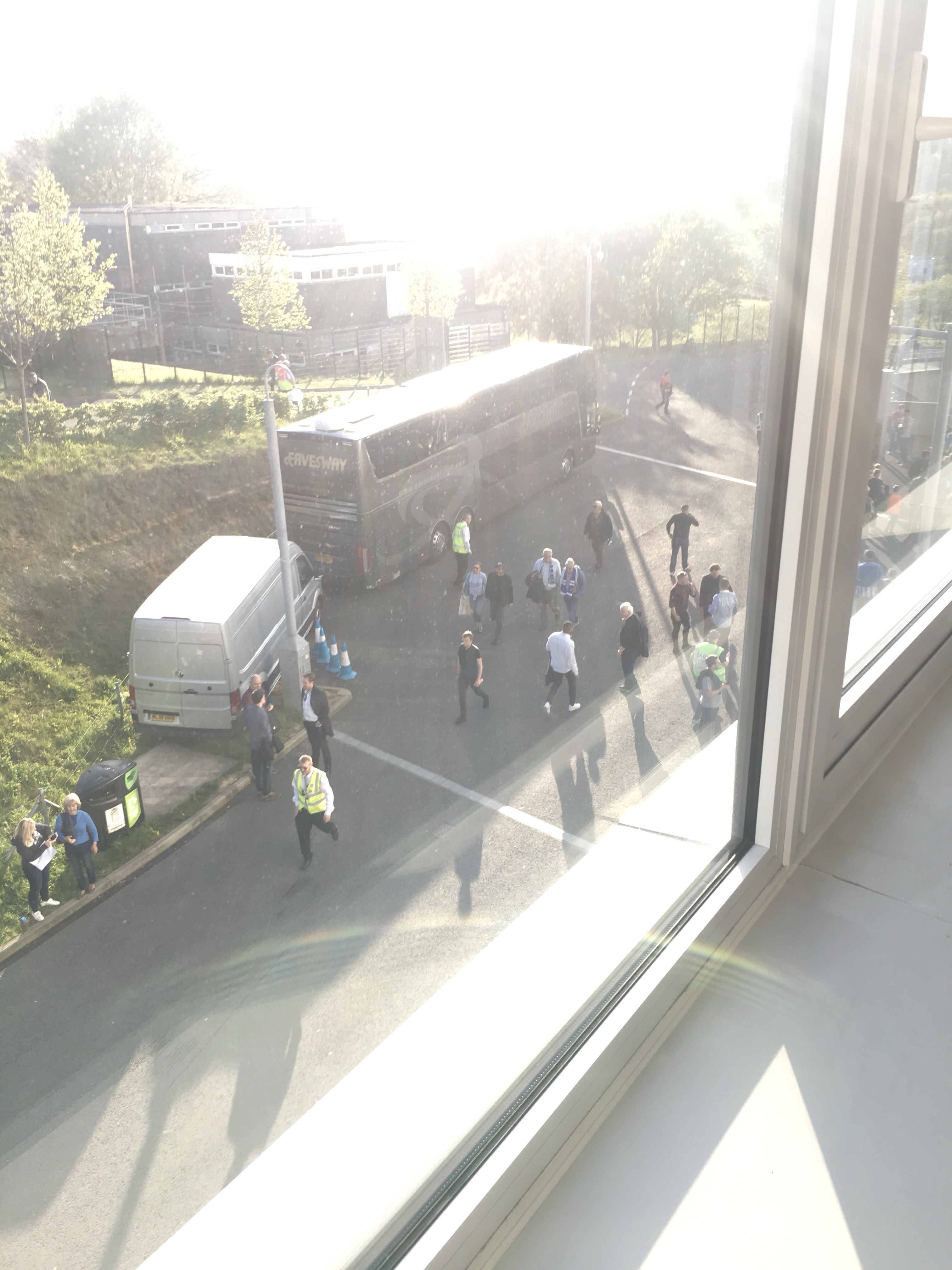 Albion boss Chris Hughton told Brighton and Hove News on Wednesday that Maty Ryan has had good competition this season from both Tim Krul and Nikki Maenpaa and complimented the great work of goalkeeping coach Ben Roberts.

The Albion boss wouldn’t be drawn on the possibly of Christian Walton becoming the main contender for Ryan’s number 1 shirt.