Owners invited to get their pussy on Brighton’s cat-bus 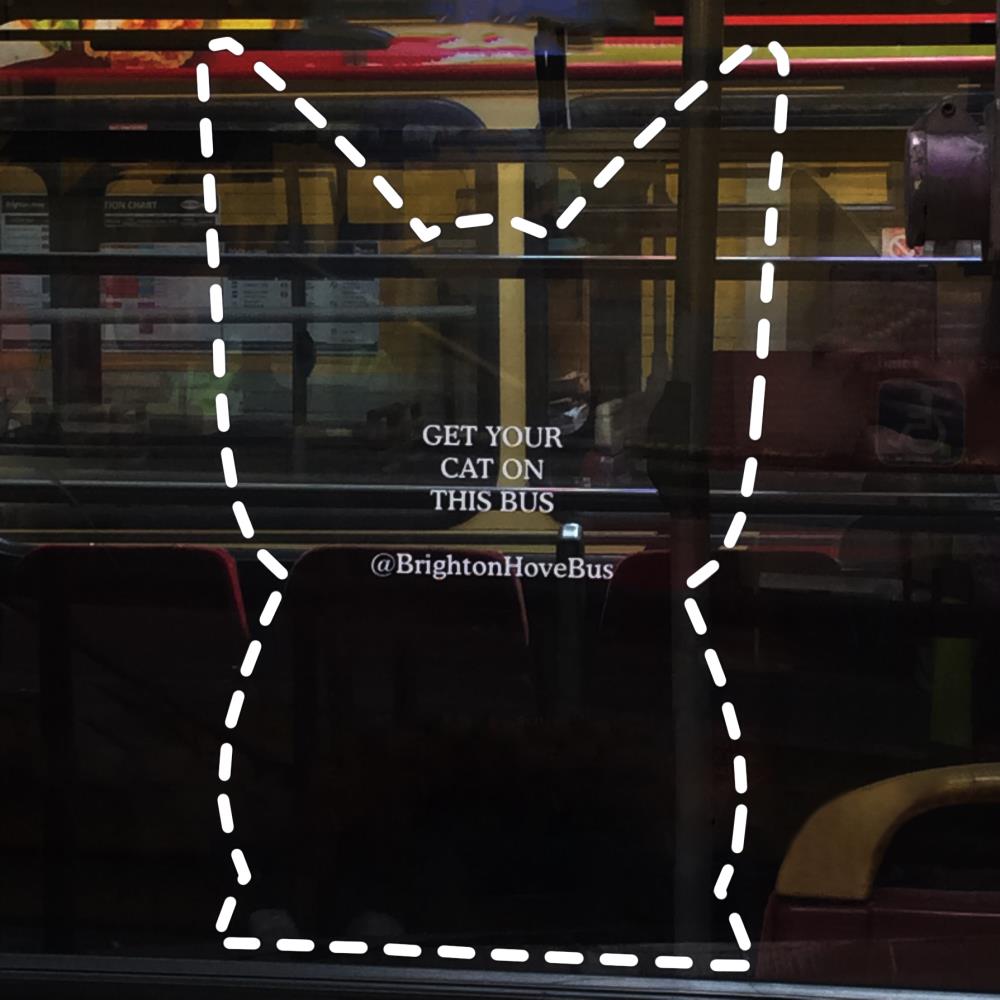 Brighton cat owners are being given the chance to get their moggies on the side of Brighton’s cat-bus.

The cat-bus was designed to celebrate the life of Fiveways Wilf, who was well known in his neighbourhood and passed away in October last year.

There are still two spots open on the bus for city cats to fill – and the deadline for submissions is August 17.

The bus, which travels the 46 route through fiveways, was the first to be named after a cat. A spokeswoman for Brighton and Hove Buses said: “Wilf, a much-loved cat of international repute sadly died last year.

“The fluffy Persian – who is the first cat to have a bus named after him – roamed the streets of Fiveways for nine years endearing himself to locals and traders in the cafes and shops. He was even an internet sensation thanks to his Facebook page where his legion of fans left him messages of love.”

The two winning cats will be picked completely at random and will both be illustrated by Mike & Scrabble and proudly displayed on the side of our cat bus.