Could new water fountains help Brighton cut down on plastic? 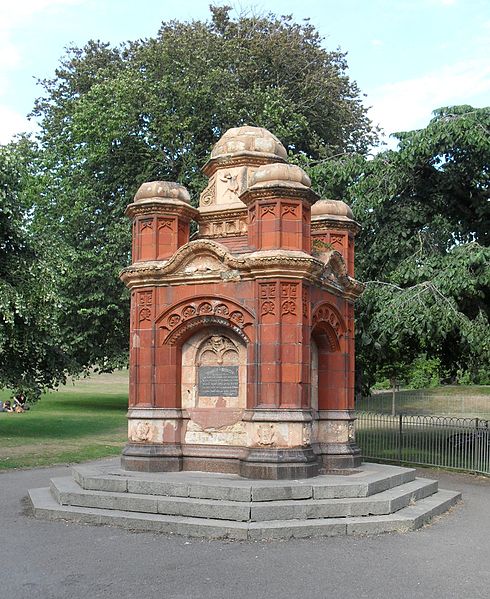 New water fountains are part of Brighton and Hove City Council’s plans to cut back on plastic.

Six fountains are proposed for the project in an effort to reduce plastic waste.

This is just one idea up for discussion tomorrow when the council’s Policy, Resources and Growth Committee is due to look at how the council can phase out plastics.

In an effort to encourage people to use reusable bottles, more than 200 official water stations have signed up with the Brighton and Hove Refill campaign since it started last autumn.

Users can download an app to search for businesses to fill their water bottles.

More than 100 food outlets in the city have signed up for the Healthy Choice Award where they are asked to offer free tap water.

The proposed move comes four years after independent councillor Ben Duncan launched a petition calling for a network of free water fountains in a bid to cut down on plastic bottles.

Just 202 people signed it – considerably less than the 1447 who signed a petition urging the council to ban single use plastics from events on council land this year, after the issue of plastic waste in the sea was highlighted by David Attenborough’s Blue Planet documentary.

The council’s draft policy includes aiming to remove plastics from its offices and encourage schools to do the same.

Staff are encouraged to use their own mugs, plates and cutlery.

The Royal Pavilion and Museums is looking at products sold in its shops to discontinue unnecessary plastic items.

Events taking place in the city this year are recognised for their efforts to reduce plastic use in the report.

And the Great Escape music festival is described as having adopted “ambitious standards within their sustainability policy”.

Councillors are due to discuss single use plastics at the Policy, Resources and Growth Committee at Hove Town Hall from 4pm on Thursday (12 July).