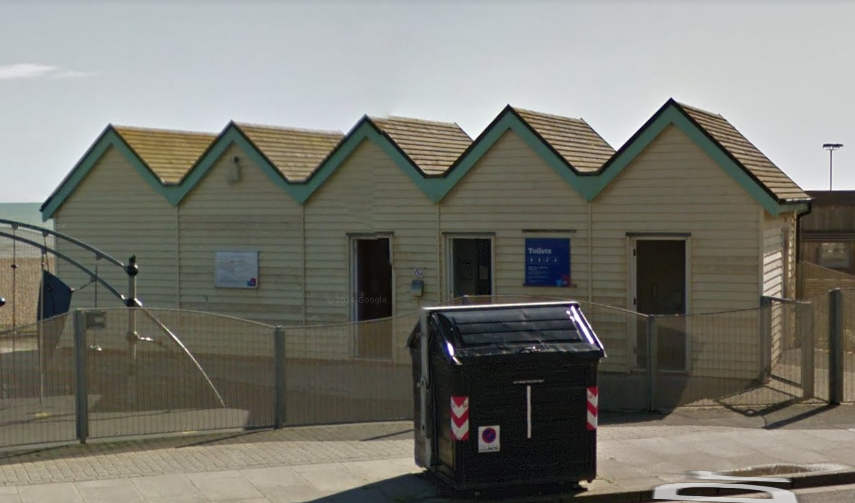 Charging for public toilets will not go ahead in Brighton and Hove.

Conservative and Green councillors voted as a block against the idea which resulted in the collapse of plans to refurbish 12 toilets across the city.

Officers now have to look again at how many toilets can be refurbished with its £550,000 budget.

Concerns were raised about the impact of charges on families and people with illnesses including Crohn and colitis, as well as tourists.

Hove Wish ward Conservative Councillor Gary Peltzer-Dunn was the first speak out against the plans, describing the city as a special place where the product is tourism.

He said: “These charges could bring about a decline in the immediate areas.

“People taken short going in the bushes is unpleasant but is something that could happen.”

He pointed out a there could be problems at Hove Lagoon due to the large number of young children using the paddling pool as well as young people at the skate park.

Phélim Mac Cafferty questioned the level of consultation with people suffering from Crohns, colitus, some cancers and older people.

He said: “They are going to be the ones at the front end of this problem.

“Radar cards, some have such things, many of them do not.”

As the charges are not going through, then the £602,000 investment from contractor Healthmatic is not available for refurbishment.

The 30p charge to use toilets by the West Pier will continue.