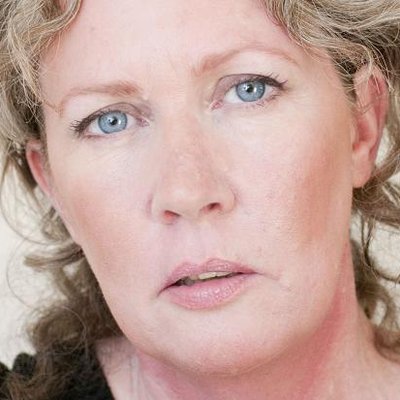 A man who launched a campaign of online abuse against a Brighton woman has been convicted of stalking today.

Nicky Wright, 40, from Waters Road, London, was found guilty of stalking, following a trial at Brighton Magistrates’ Court in respect of his actions towards Nicola Brookes.

Ms Brookes is a campaigner against online abuse, who previously brought a successful civil action against Facebook to have the identities of previous online abusers revealed to her.

She started to receive online abuse from Wright in June 2016 on Facebook and Twitter and he also wrote online blogs about her in which he defamed and discredited his victim. Evidence of his trolling was recovered from his mobile phone.

Felicity Lineham, from the CPS, said: “This case highlights the immense impact that stalking can have on the lives of victims, including abuse carried out entirely online.

“Nicky Wright posted his victim’s home address on social media and contacted her family and friends online. He also used computer editing software to create disturbing images of his victim, causing her distress and concern.

“This conviction demonstrates that anyone who engages in online abuse of this kind can be brought before the courts and prosecuted for their actions.”