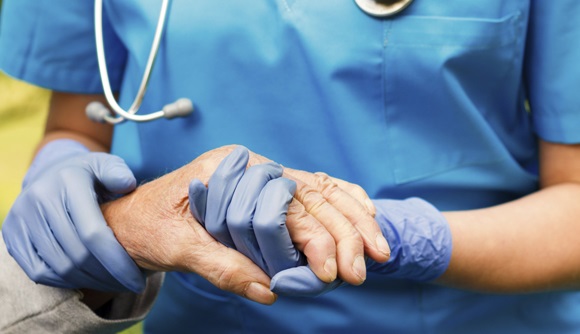 The number of vacancies at the NHS trust which manages the Royal Sussex has improved slightly since the beginning of the year – but about one in ten posts still remain unfilled.

Last July, the number of vacancies across all staff reached 972 at the Brighton and Sussex University Hospitals NHS Trust (BSUH), which manages both the Royal Sussex and the Royal Alex in Brighton and the Princess Royal Hospital in Haywards Heath.

Just over a year later, this August the figure had fallen to 811, a 9.8% vacancy rate across administration, support, nursing and medical staff.

The nursing vacancy rate is now 10%, and the medical vacancy rate 7%, with a higher proportion of unfilled posts in support roles – admin at 11% and ancillary support at 12%. The vacancy rate for scientific, therapeutic and technical staff is 10%.

The fall is in contrast to the picture nationally, where the number of unfilled posts is on the rise, with nursing vacancy rates across the UK at 11.8% and medical vacancy rates at 9.3%.

Anecdotally, the hospital is still struggling to fill many posts. A patient of the renal unit, Valerie Paynter, said that last month a senior nurse had told her that when they advertised for five senior nurses after several left at once, only two people applied. There are currently 3.4 full time equivalent vacancies on the renal ward.

She said: “When all those people left, it meant an absolutely ridiculous workload for everybody else. One nurse who took my blood recently had already taken blood from 43 patients that morning, as well as running around doing all the other things they have to do.

“One issue is the cost of living down here is exactly the same as London, but London has a weighting allowance for nurses, and Brighton doesn’t.”

A spokesman for BSUH said: “Nationally, there is significant pressure on recruiting qualified nursing staff – and this is reflected in the number of vacancies that the Trust has outstanding.

“A recruitment campaign is being developed to showcase the wide range of opportunities open at the Trust and we share details in due course. The Trust also holds regular recruitment days – details can be found on our website as well as social media feeds.”