Three in custody over double stabbing at The Level 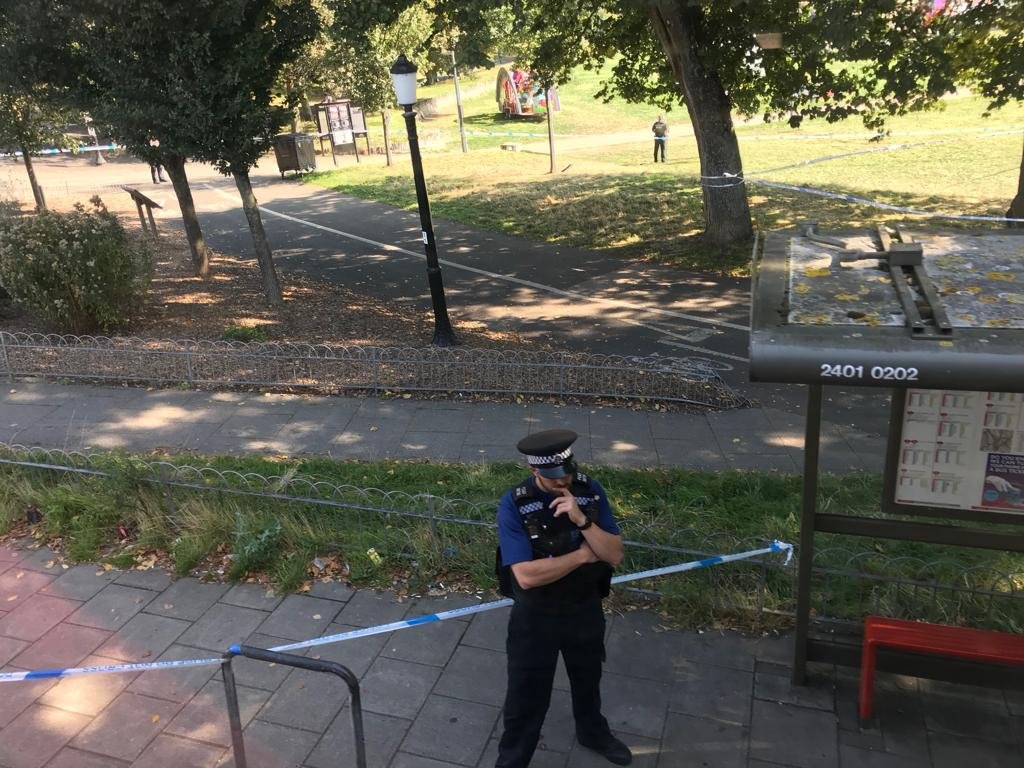 Part of The Level and a Brighton street were cordoned off this afternoon after a fight left two men seriously hurt with knife wounds.

A police spokeswoman said: “Police received reports of an altercation at The Level, Brighton, at 11.43am on Monday (17 September).

“A verbal and physical altercation involving three people occurred leaving two with serious injuries, believed to have been caused by a knife.

“The two injured people were taken to the Royal Sussex County Hospital.

“Two 18-year-old men from London and a 16-year-old boy from Brighton were arrested on suspicion of grievous bodily harm with intent.

“The trio remain in custody and the investigation is ongoing.

“If you witnessed the incident please report any information online or call 101 quoting 450 of 17/09.”