Chaos at The Haunt, Brighton as Wonk Unit are in town 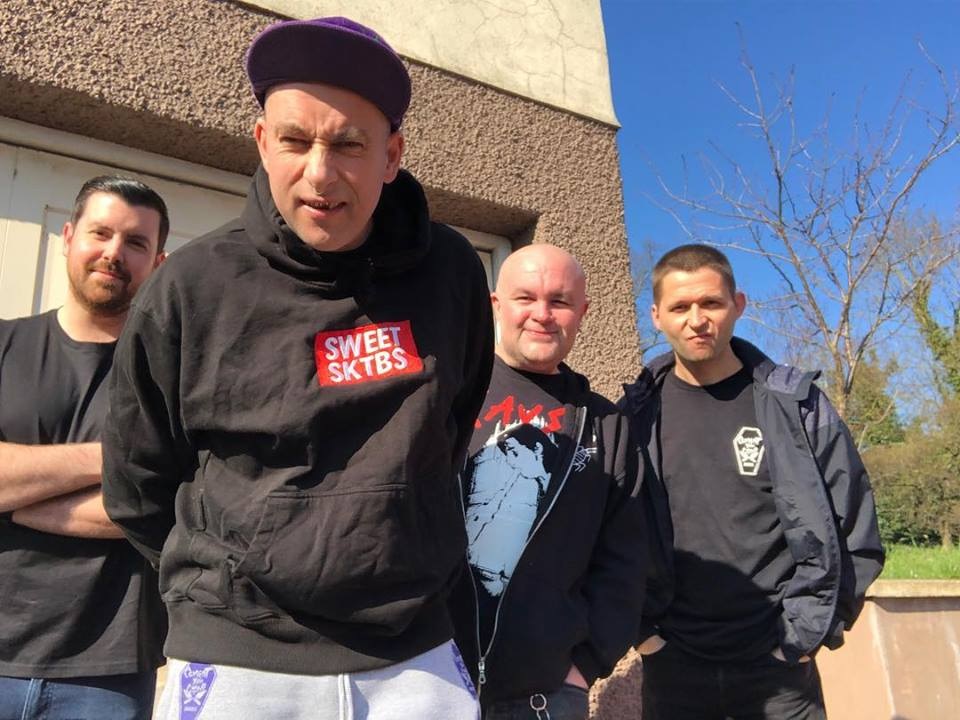 When I first started going out to gigs, many, many, years ago, the terms “alternative” and “underground” could fairly be used to describe most of the bands that I went to see.

In 2019 the term “alternative” has lost all meaning now that most mainstream rock bands can be pigeon-holed into the punk or post-punk slots. “Underground” has for the most part gone the same way, with bands such as Black Midi and Murder Capital getting reviews in The Times and Guardian on the strength of one single apiece. 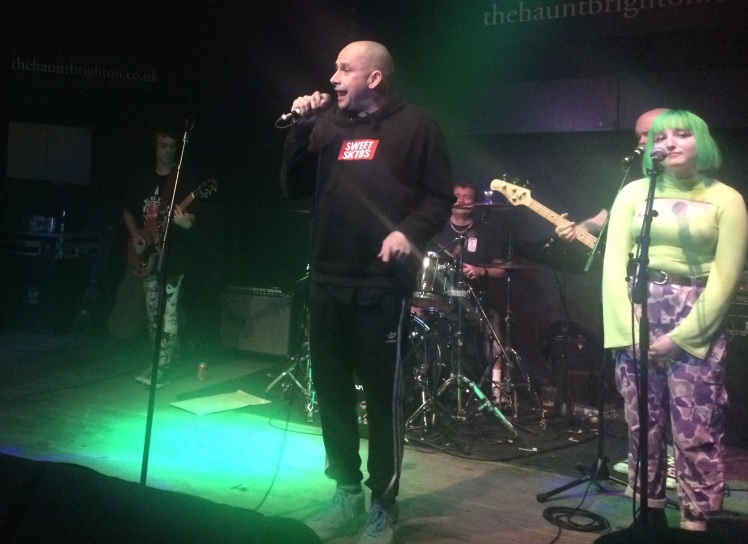 But there are still some bands around who fit the term underground and tonight a packed and sweaty Haunt is hosting one of them – London’s Wonk Unit.

After releasing seven albums ‘Terror’ (2018), ‘Mr Splashy’ (2016) ‘Pwosion Idea’ (compilation) (2015), ‘Nervous Racehorse’ (2014), ‘Muffy’ (2013), ‘Trolleys Thank You’ (2011), and ‘Flying The Japanese Flag’ (2009) plus a host of stand alone singles and EPs, Wonk Unit should by rights be playing much bigger venues than The Haunt by now, especially as their brand of shouty, sing-a-long punk with bittersweet social commentary lyrics has inspired former support acts Slaves and IDLES to go on to bigger things. However, Wonk Unit remain firmly rooted in the underground punk scene, without even a Wikipedia entry to their name. Whether this is down to the kind of wilful obscurity that punk bands used to habitually encourage, or the kind of “wonky” misfortune that inspired the band’s name is open to debate, but the fact that tonight’s gig is the first of a tour meant to promote a new album that is not yet ready for release points toward the bad luck that plagues some bands. The album ‘Work Unit – Live In Chapan’ was recorded live on 1st July 2017 at Wonkfest in London and comes as a limited edition green vinyl LP/DVD edition and a CD/DVD edition, but there was a problem with the DVD part and it has unfortunately got held up in the Czech Republic. 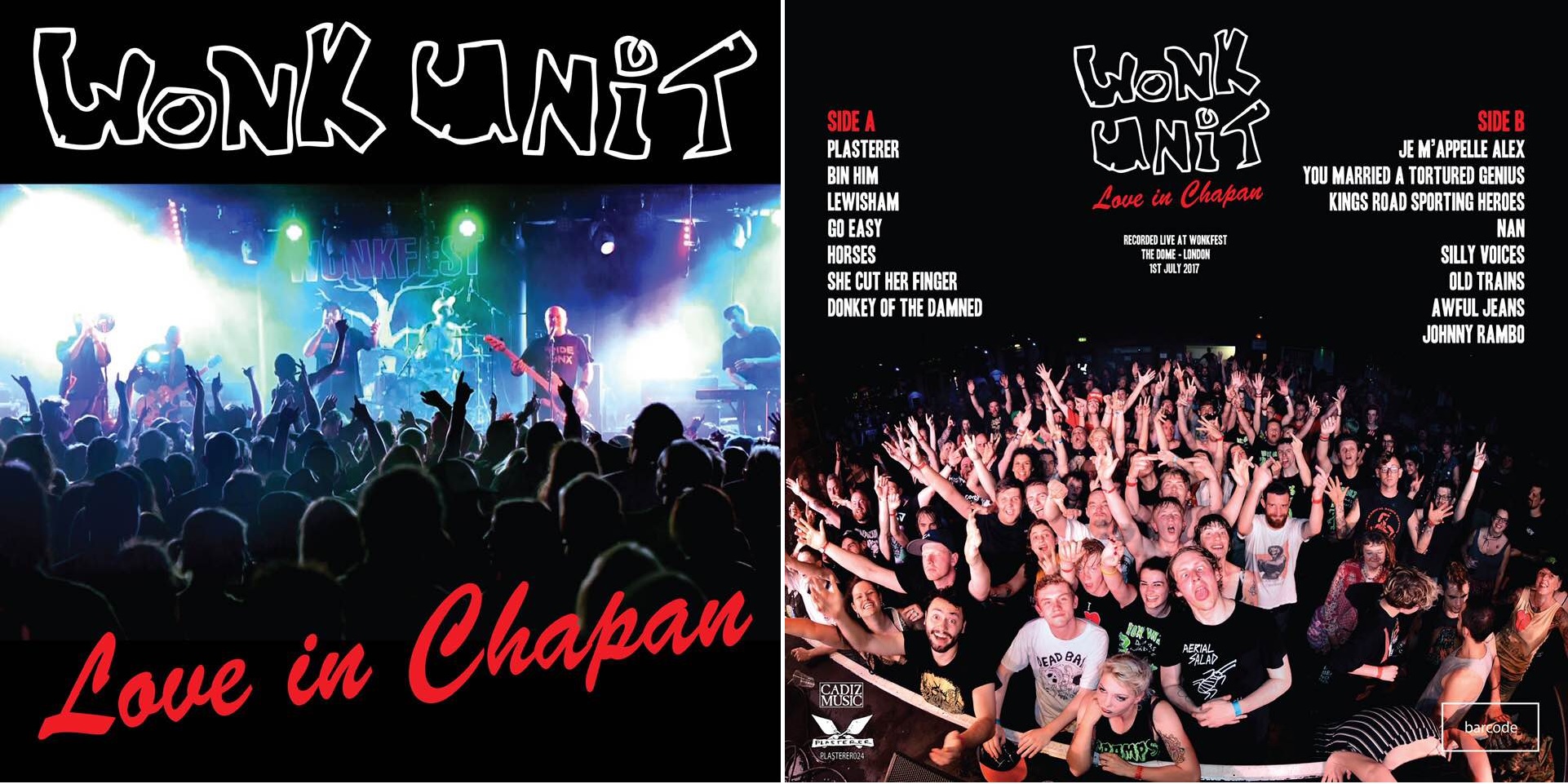 Wonk Unit gigs always have a shambolic feel to them, but tonight’s is more so than usual; new drummer Spike doesn’t know all of the songs yet, meaning that the set list is abandoned and made up on the hoof; whilst half way through the gig singer Alex Wonk’s voice gives out leaving the backing vocalist (introduced by Alex as his 11 year old daughter) to fill in for a song whilst hot lemon tea is taken. I’ve seen bands throw in the towel at this point, but Wonk Unit carry on regardless and still deliver a great set by 10pm curfew and an abrupt lights up.

Catch Wonk Unit in Sussex next at Crowleys Bar, Hastings

If you sadly missed Wonk Unit this evening, then you can see them next in Sussex at Crowleys Bar in Hastings on 9th March. Purchase your tickets HERE.

Listen to Wonk Unit HERE and more information on them HERE. 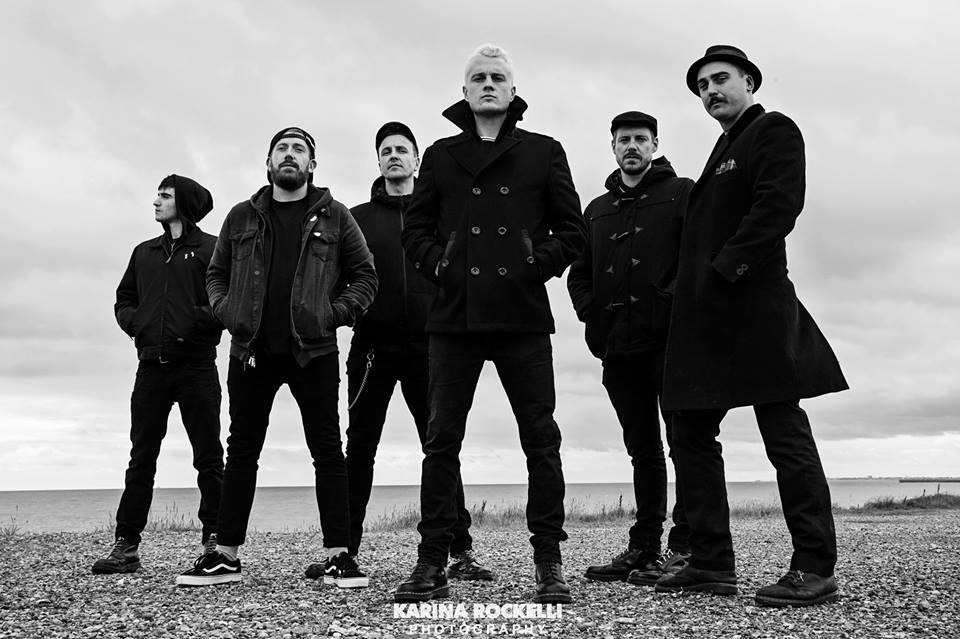 Support came tonight from Brighton’s own Rancid/Interrupters style ska-punk band The Bar Stool Preachers whose blistering set I only caught the last half of due to their coming on at 7.30pm. Home crowd favourites, their frenetic set and continued surging to the crowd to mosh more and sing along gave the headliners a hard act to follow. 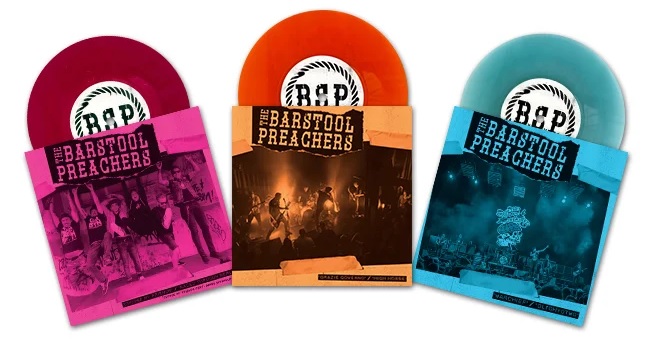