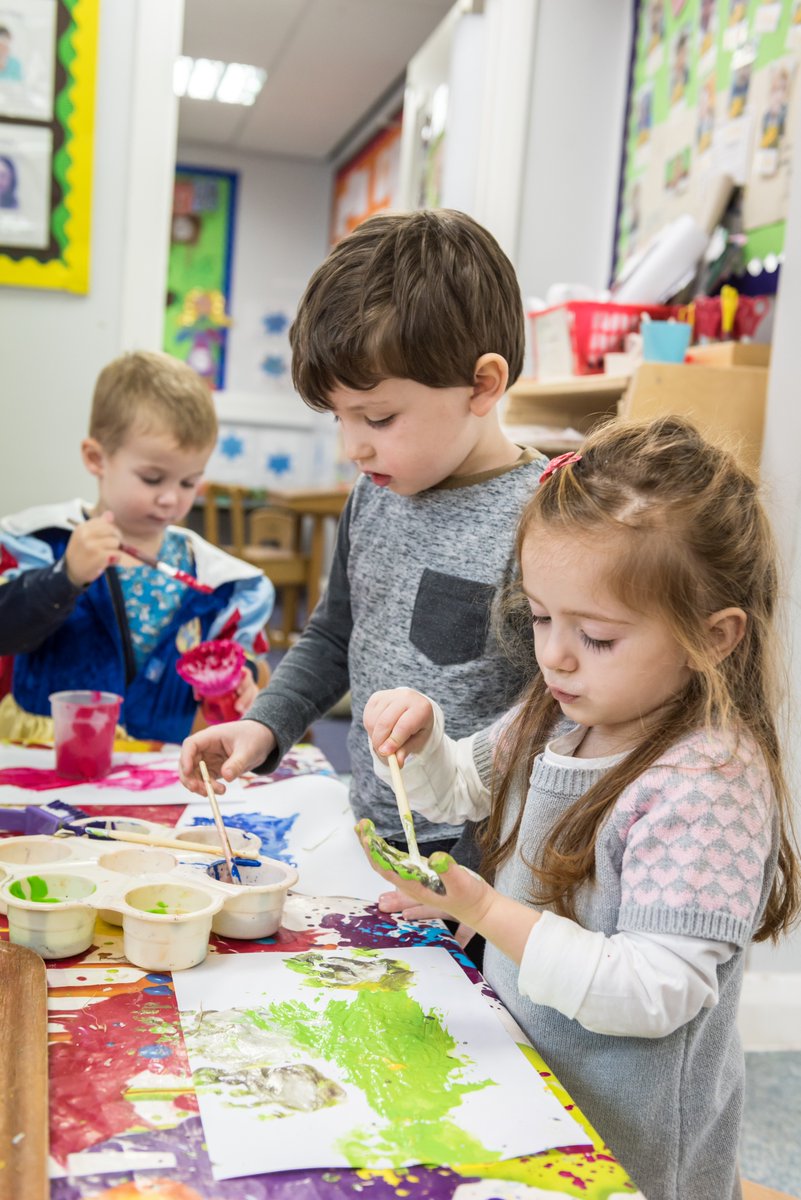 Academic achievement is improving for children of all ages in the city, with many age groups overtaking the national average.

The youngest children in the city have overtaken the national average for language development for the first time.

Mary Ellinger, head teacher at the Royal Spa Nursery School in Park Hill, Brighton, spoke to councillors about how she supports reception classes throughout the area to help the youngest children achieve the Early Years Foundation Stage standard.

She told the council’s Children, Young People and Skills committee how she works with the lowest achieving schools to support them and challenge them.

Last year she helped 10 struggling schools with literacy because language was the main issue when it came to achievement.

At her nursery school, there were 24 disadvantaged two-year-olds who were eligible for early years funding, she said.

However, she explained a child’s situation is not always about money.

She said: “I always say to the staff, what is a lucky child? What do they have?

“It’s not about money but that’s what a lucky child has.

“The majority of our two year olds come to us with very low language, just one or two words. We have to make sure we are the parent who makes them a lucky child.”

Brighton and Hove has trailed behind the national trends for children aged four to five in the Early Years Foundation Stage since the measures were introduced in 2013.

In 2018 when 73 per cent of under-fives reached a good level of development the city overtook the national average of 72 per cent.

There were also improvements in academic achievements for disadvantaged children.

These are now in line with the rest of the south east but remain below the national average.