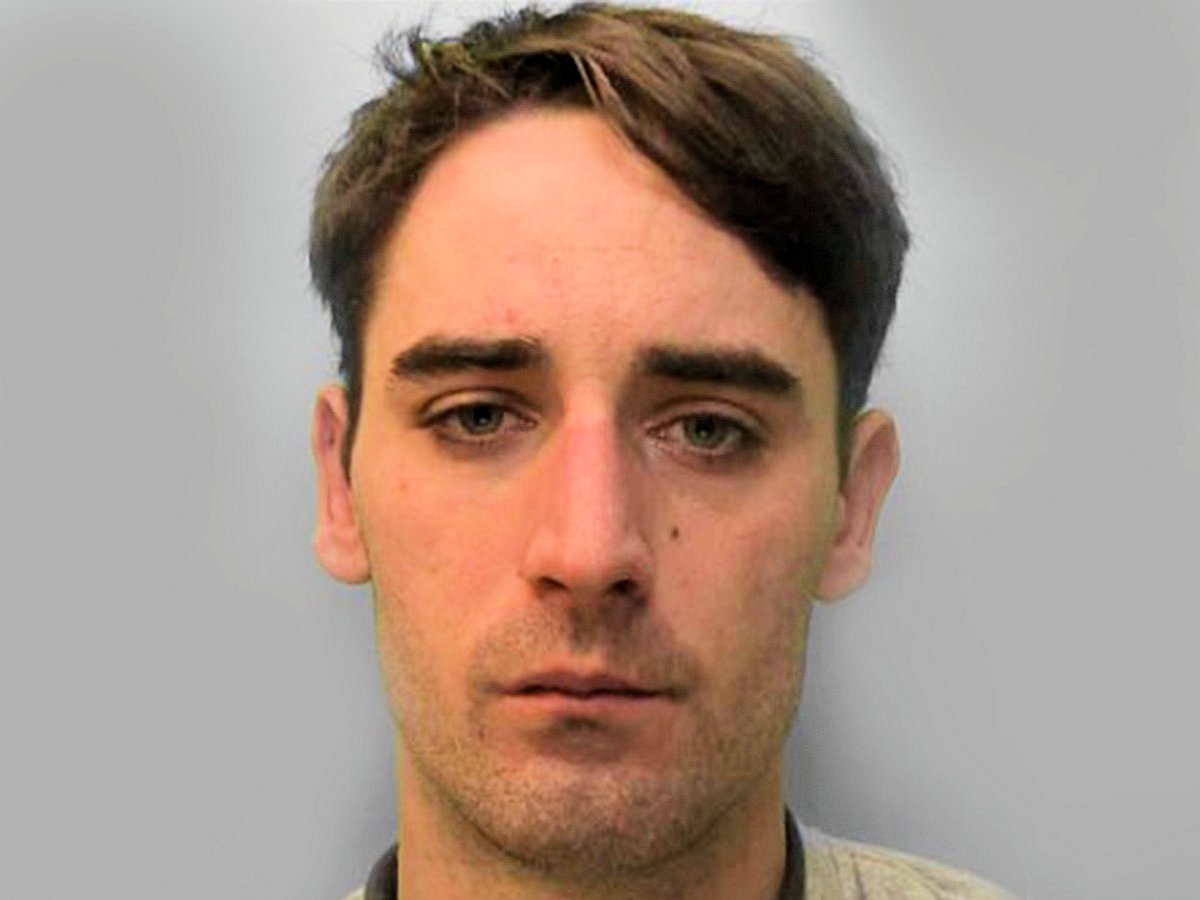 UPDATE, Thursday 7 March: A man wanted for questioning about an alleged assault has been released without charge after handing himself in.

Police released this image of Jamie Lee Reynolds, 27, in connection with the alleged assault in Halland Road, Brighton, on Tuesday, 18 December 2018.

Reynolds handed himself in, and was let go the same day.

A police spokesman said: “Following a police appeal for help in tracing Jamie Lee Reynolds, 27, from Brighton, concerning an alleged assault in the city in December, he handed himself in on Wednesday afternoon (6 March), was interviewed and subsequently released without charge.”