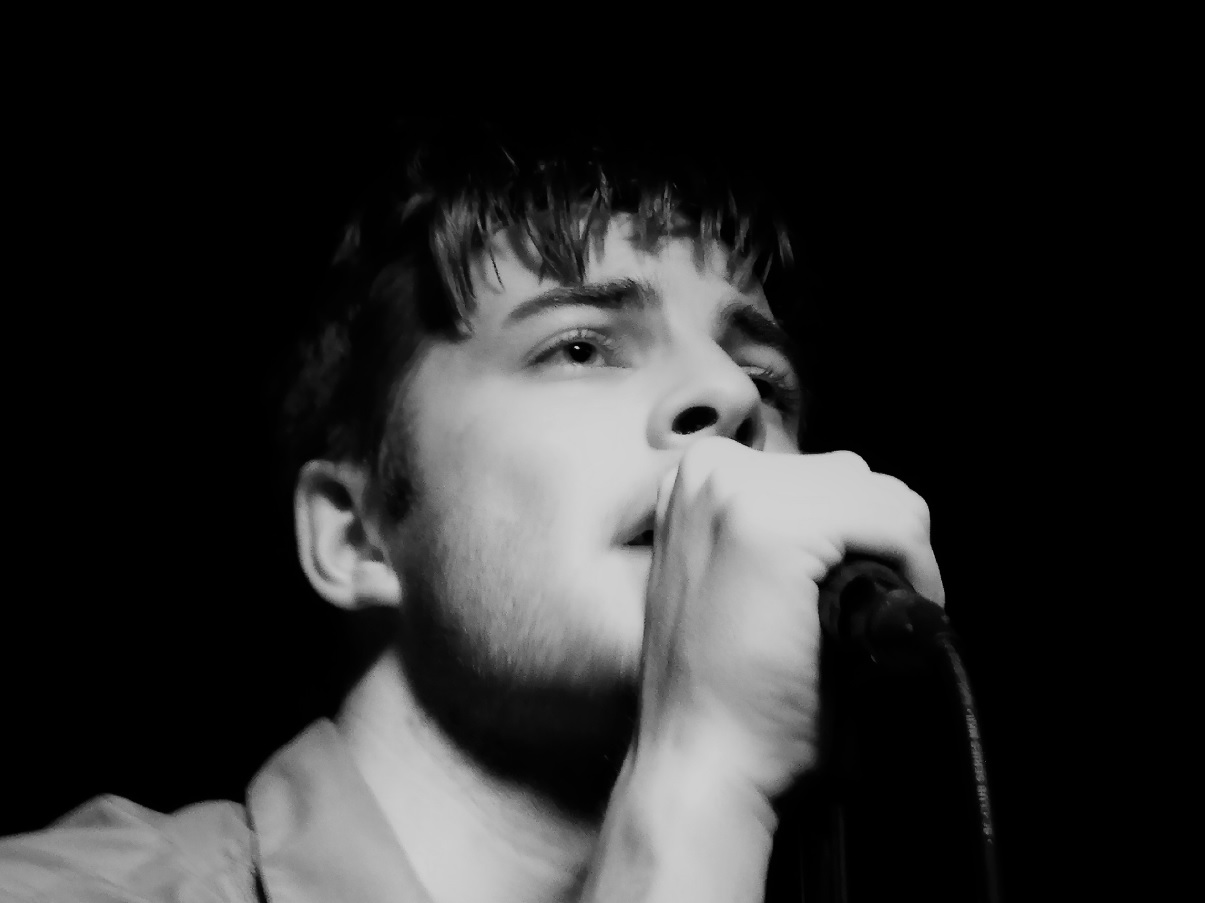 Over the last year, Fontaines D.C. have released five critically acclaimed singles, all of which garnered considerable support both from radio, with the band A-listed at BBC Radio 6 Music for their last single ‘Big’, and from a vast range of international press, with the band featuring in a number of end of year lists and receiving high praise from the likes of: NPR, Rolling Stone, Q, NME, The FADER, Time Out, DIY, The Line of Best Fit, Dork, Clash, Gigwise, So Young, Stereogum, Paste and more. 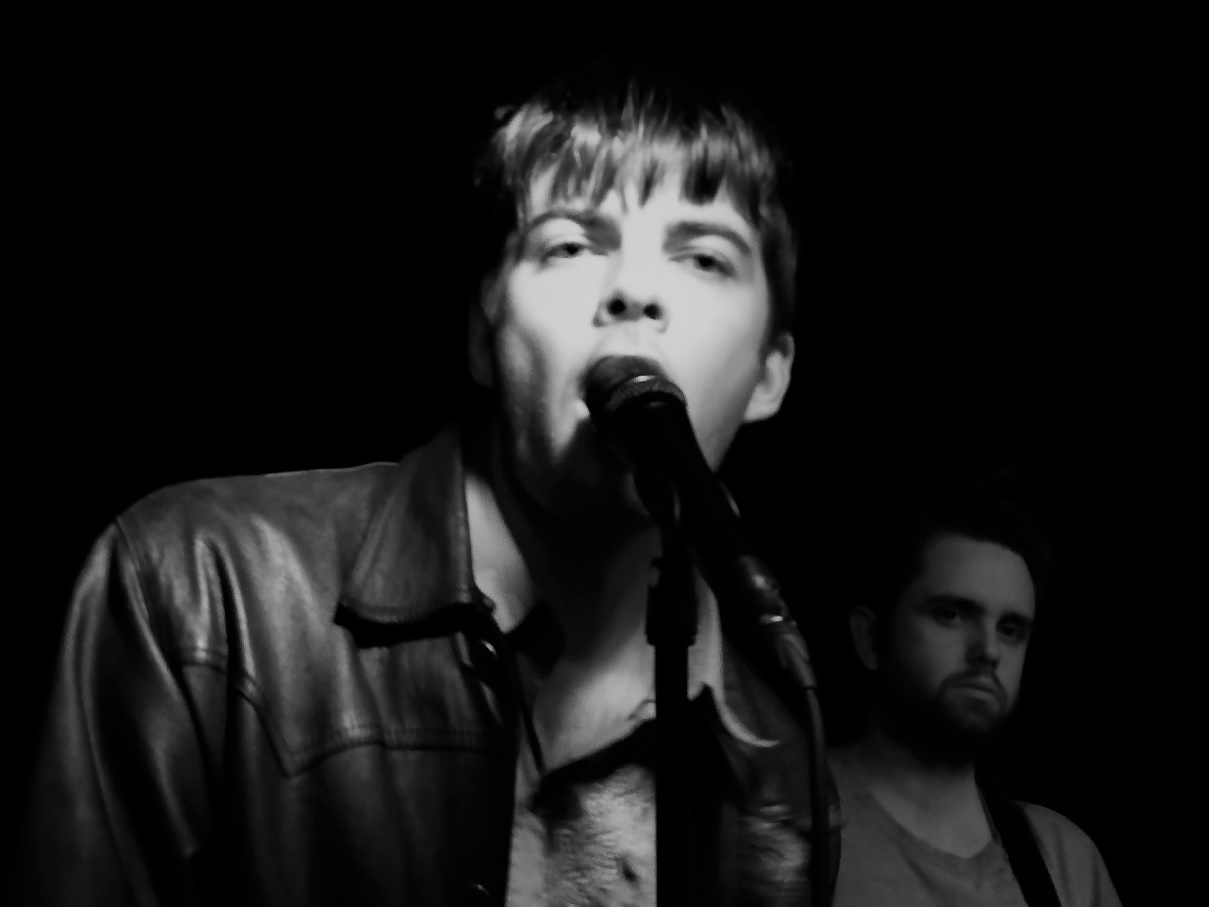 Now, following the announcement of their highly-anticipated debut album ‘Dogrel’, the band have shared a video for their new single ‘Roy’s Tune’. The single was premiered by The FADER, who say “the Dublin-based band, have established themselves as one of the most exciting new bands around via a series of scratchy and dark tunes clearly indebted to the world of post-punk. However, there is more than one string to the Irish band’s bow, as they show on the tender and contemplative new single “Roy’s Tune..” 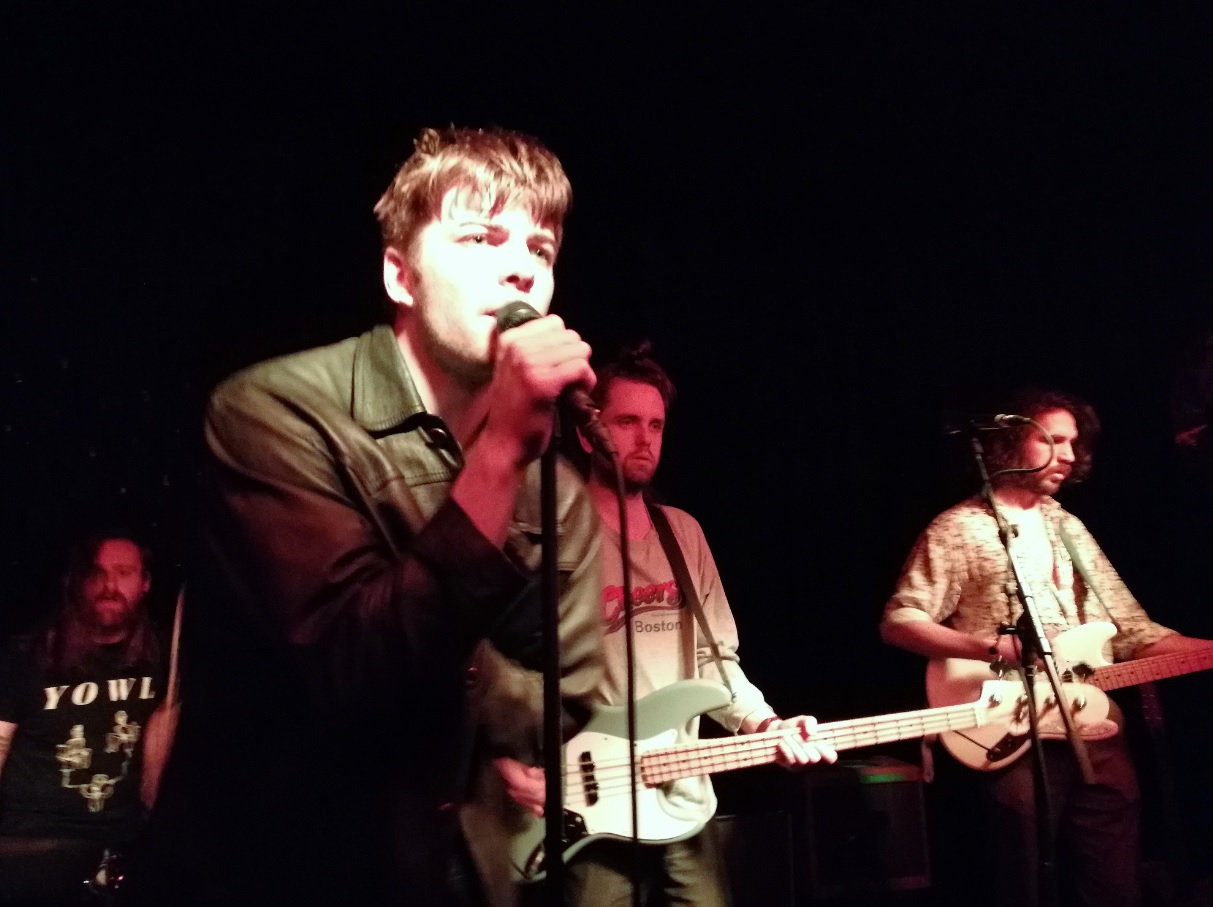 The accompanying video, directed by Liam Papadachi and featuring IFTA (Irish Film and Television Academy) award-winning actor Dafhyd Flynn, is a quiet and soulful portrayal of a day in the life of a young family, struggling to make ends meet, and coming to terms with how their lives have now changed after the birth of their baby girl. It’s a poignant and gentle ode to perseverance (or ‘hanging on’), matching the lament and hopeful optimism of the single. 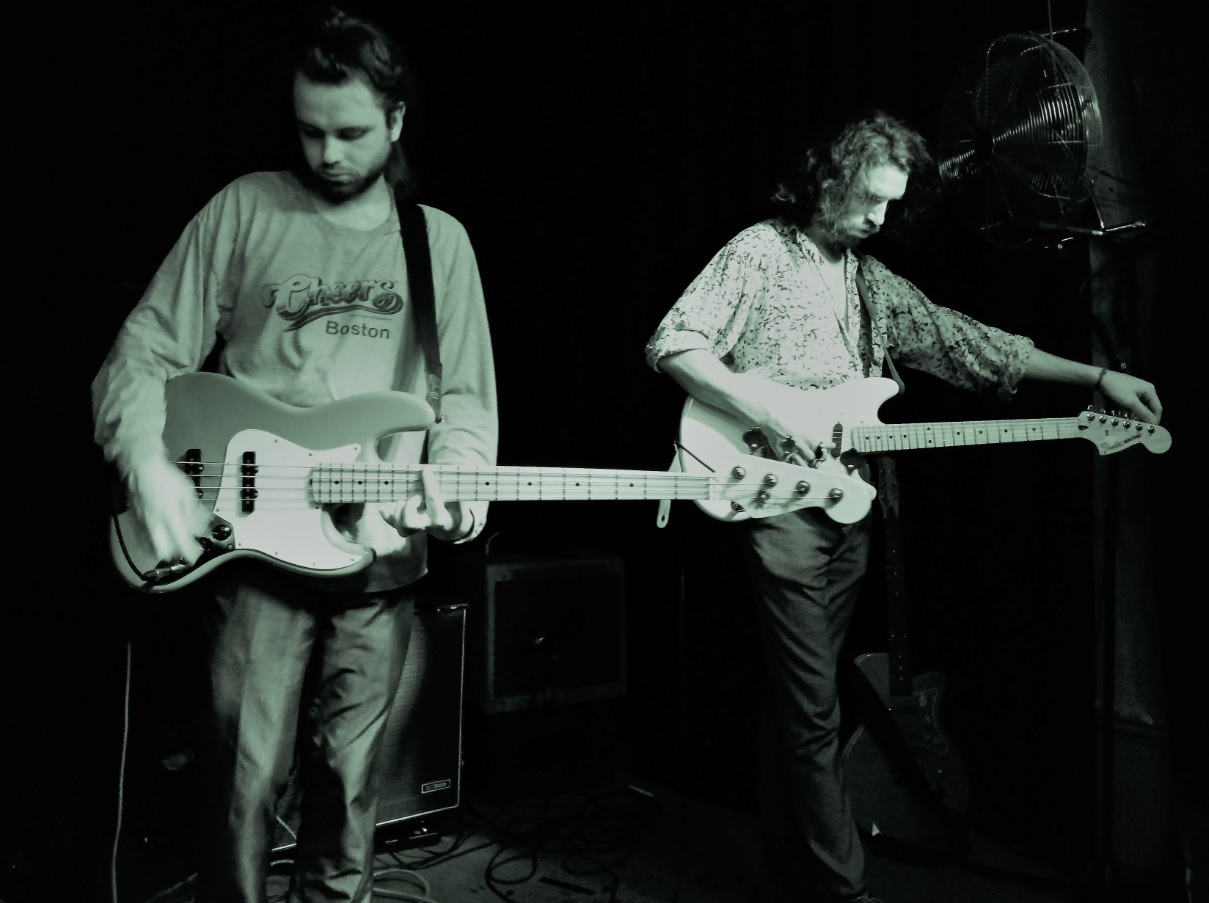 Speaking about the single, guitarist Conor Curley says, “It’s sung to Ireland – from a mindset of frustration, depression, and a loss of innocence.

I used to work in the service industry, at a small burrito place in Dublin, and I’d walk home at night because I couldn’t afford public transportation. Grian and I didn’t have any money, so we were sharing a double-size bed in the same converted office block. One night on my way home I was walking by The George, which is the biggest gay nightclub in Dublin, and a guy was getting kicked out by the bouncers. He kept yelling at them, “I’m gonna kill you stone dead!,” and that turn of phrase stuck out to me. 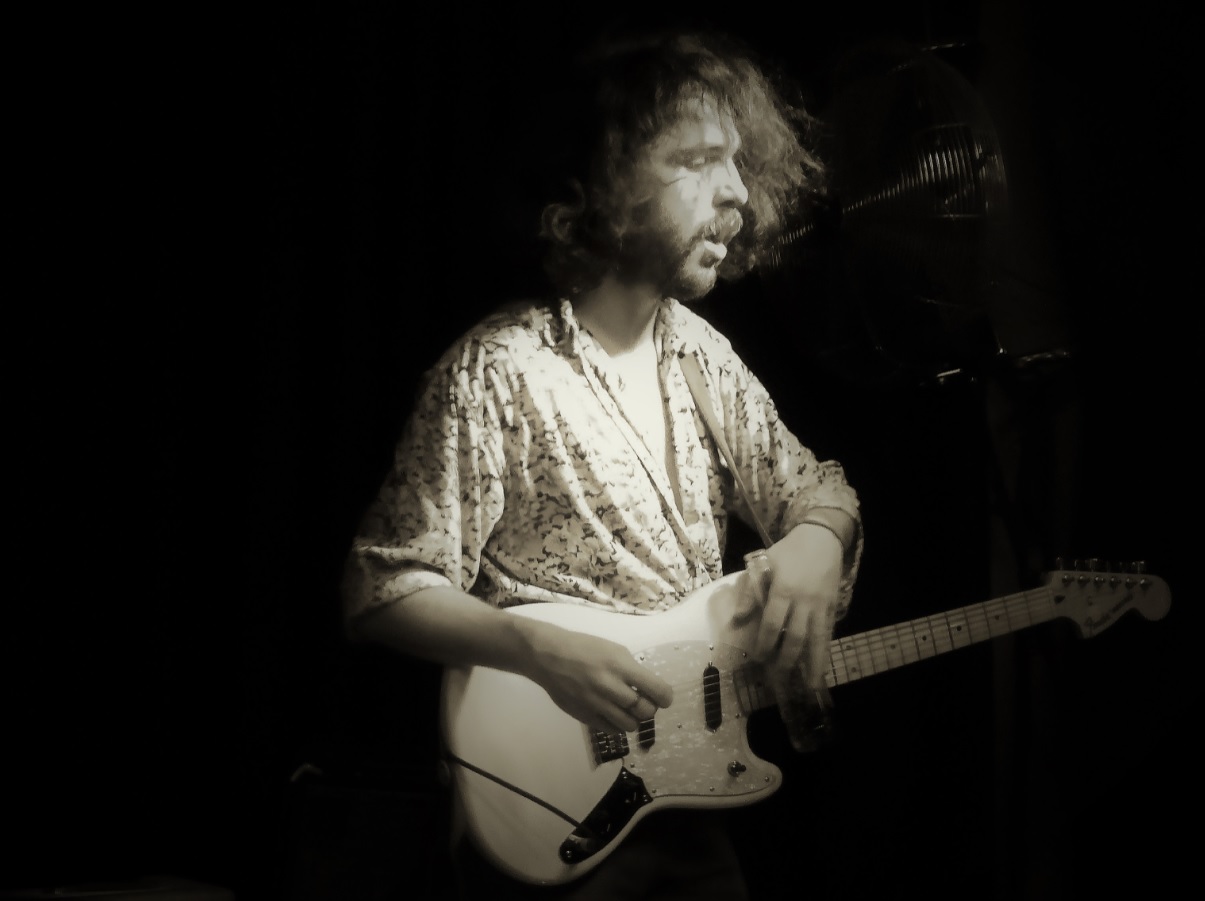 A couple years back the EU awarded Ireland €14 billion in back taxes from Apple, but the government here refuses to do anything with the money out of fear Apple will move their headquarters. They care more about a giant corporation than the people of our country, and all we can do is sit there and take it. 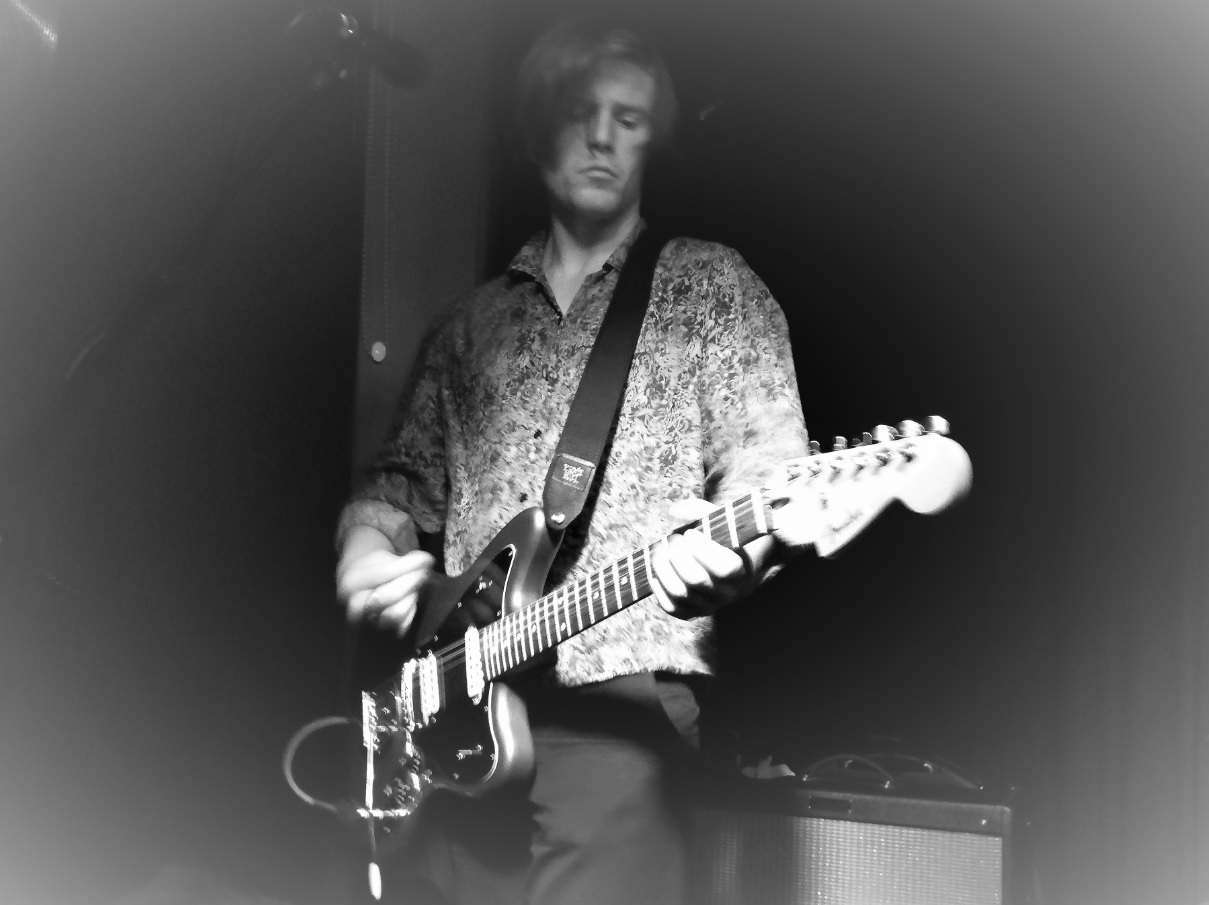 We wanted this to be a moment of reflection on the album. We included this song with the purpose of showing our intent as a band and as Songwriters from the get go. That we intend to explore whatever emotions or ideas we see, and not just make ‘another post-punk album’.” 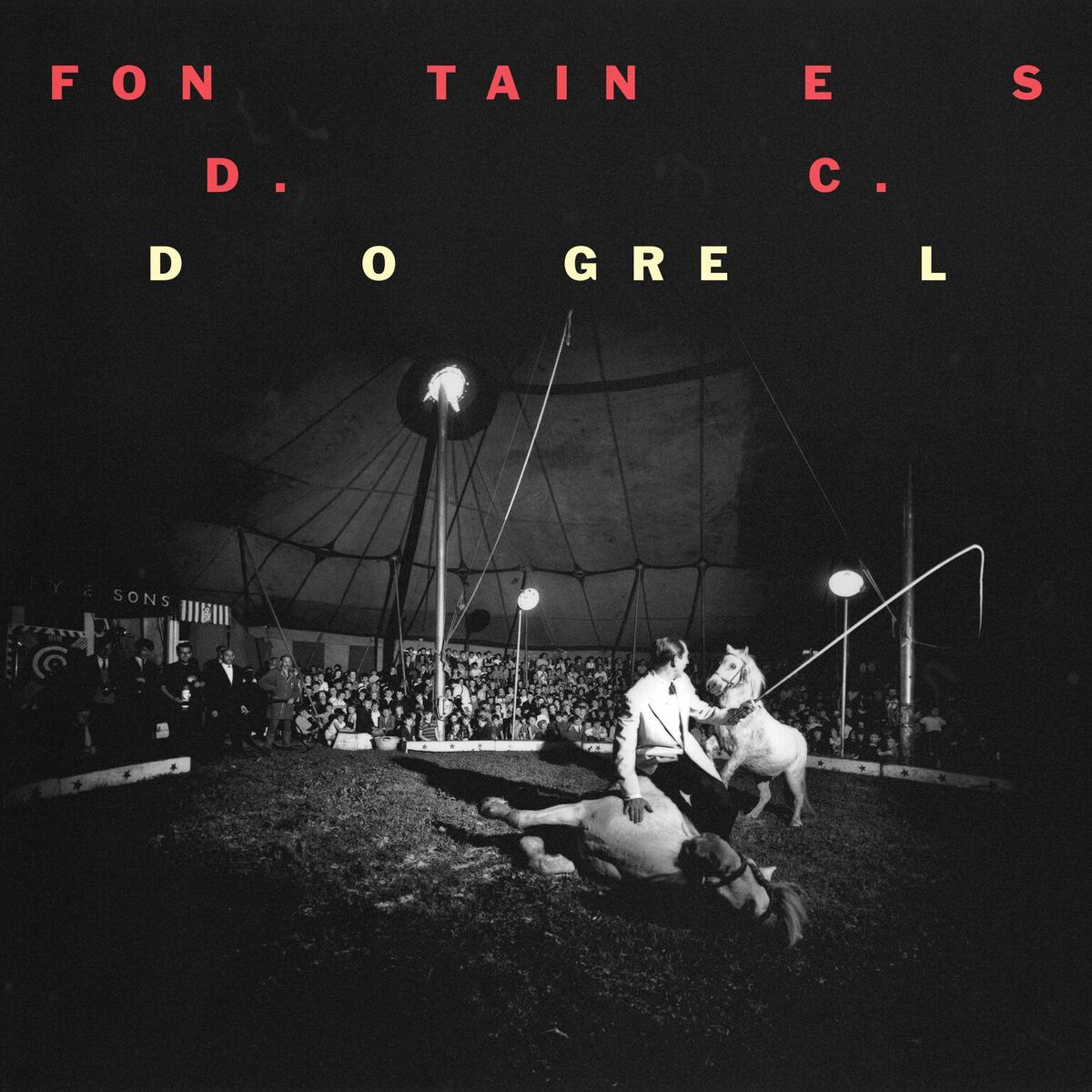 ‘Dogrel’ is due out 12th April 2019 via Partisan Records and is available to pre-order. The album will be released on limited edition transparent yellow vinyl, CD as well as all digital platforms. Pre-order here: FontainesDC./dogrel 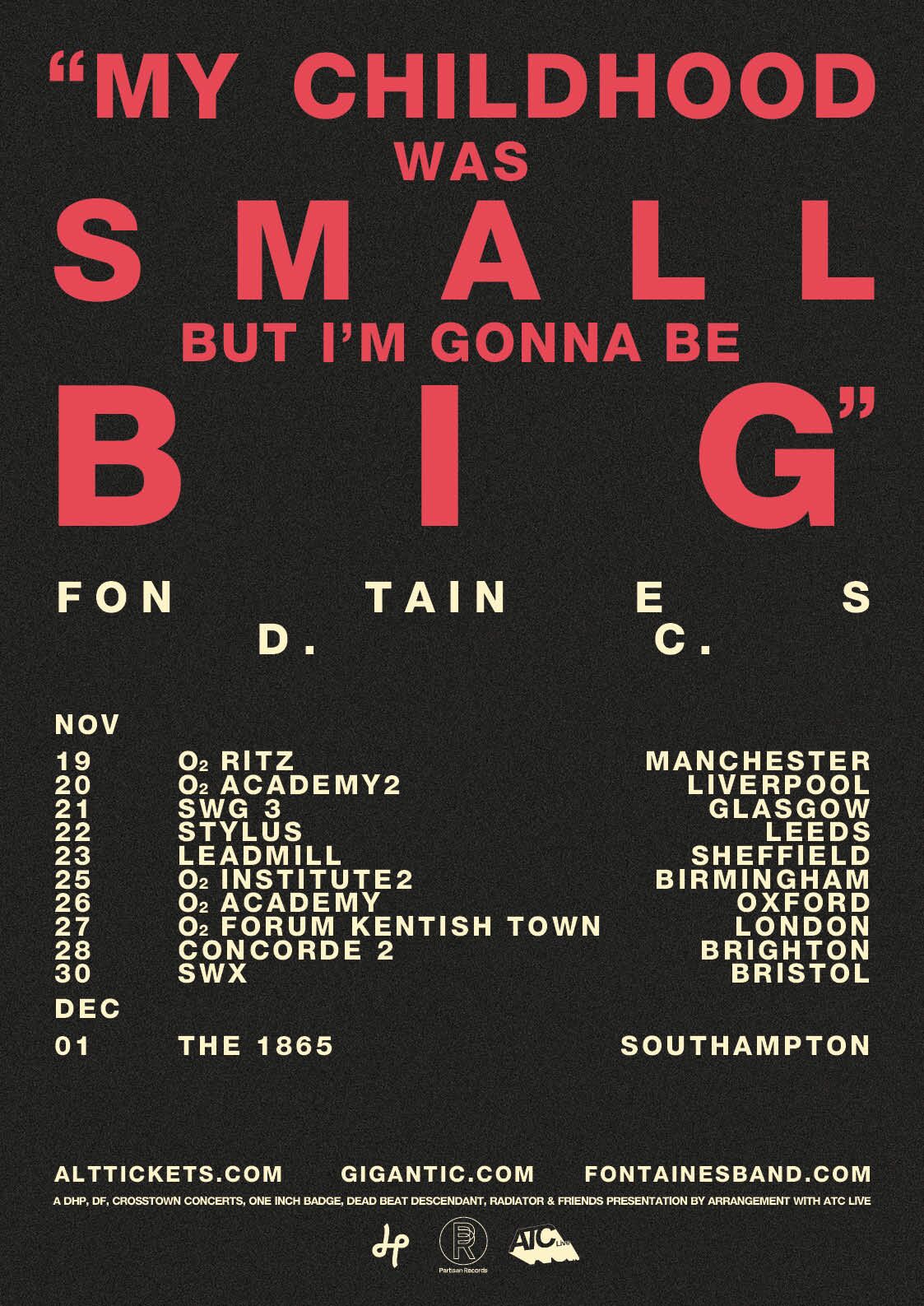