10cc to perform all the hits and more 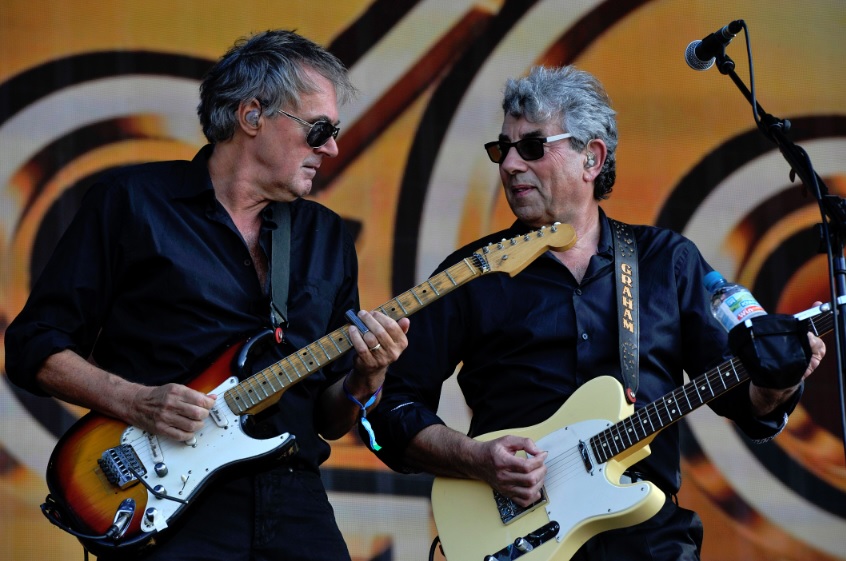 10cc are set to return to Sussex on 1st May

The legendary 10cc have announced major new dates for 2019 including a concert in Sussex on Wednesday 1st May at Eastbourne Congress Theatre. They will be performing the hits which have singled them out as one of the most inventive and influential bands in the history of popular music.

Led by co-founder Graham Gouldman, the Art-Pop band are heralded in equal measure for their ability to craft ingenious songs that also resonated commercially, with eleven Top 10 Hits, and over 15 million albums sold in the UK alone. Last summer Gouldman joined the legendary Ringo Starr and His All Starr Band for a series of shows across Europe and North America. 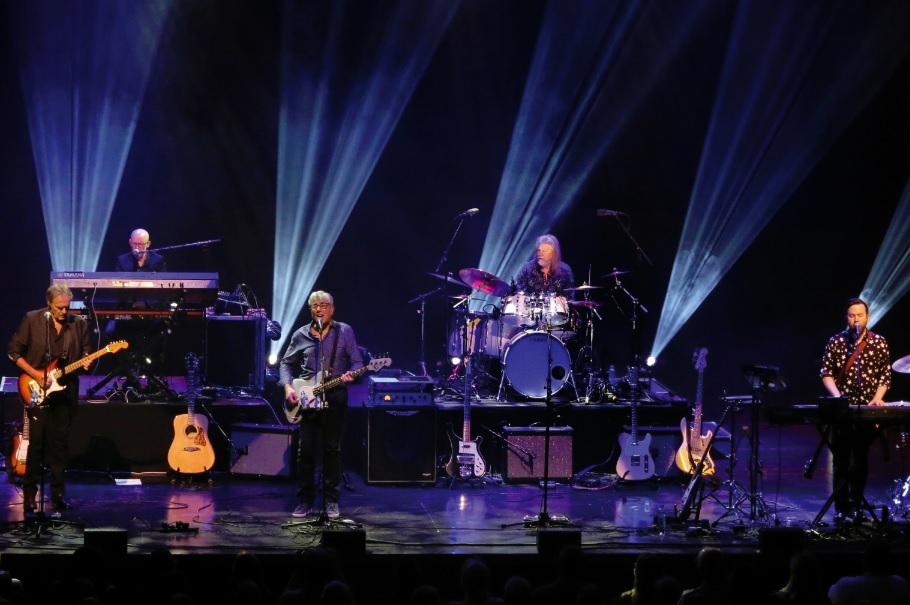 10cc have achieved three No 1 singles – ‘Rubber Bullets’, ‘Dreadlock Holiday’ and of course, ‘I’m Not In Love’, which features prominently in the soundtrack to the film ‘Guardians of the Galaxy’, which spawned a No 1 album in the United States. 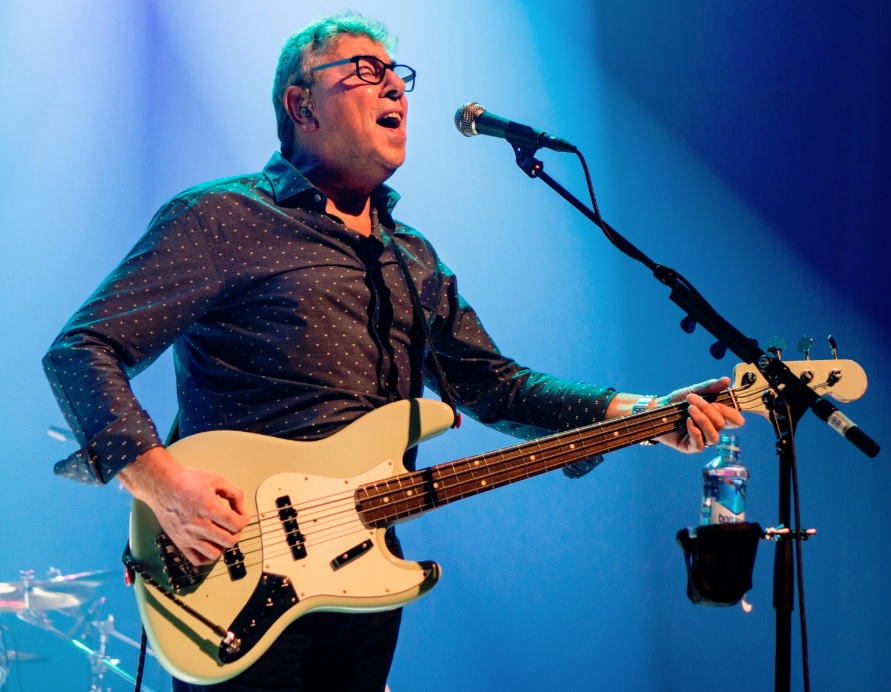 2019 is looking to be another sensational year as the band take their inspirational live show back on the road, performing their timeless hits and more, and always with a surprise or two.