£1k reward put up for Hove teenager on the run 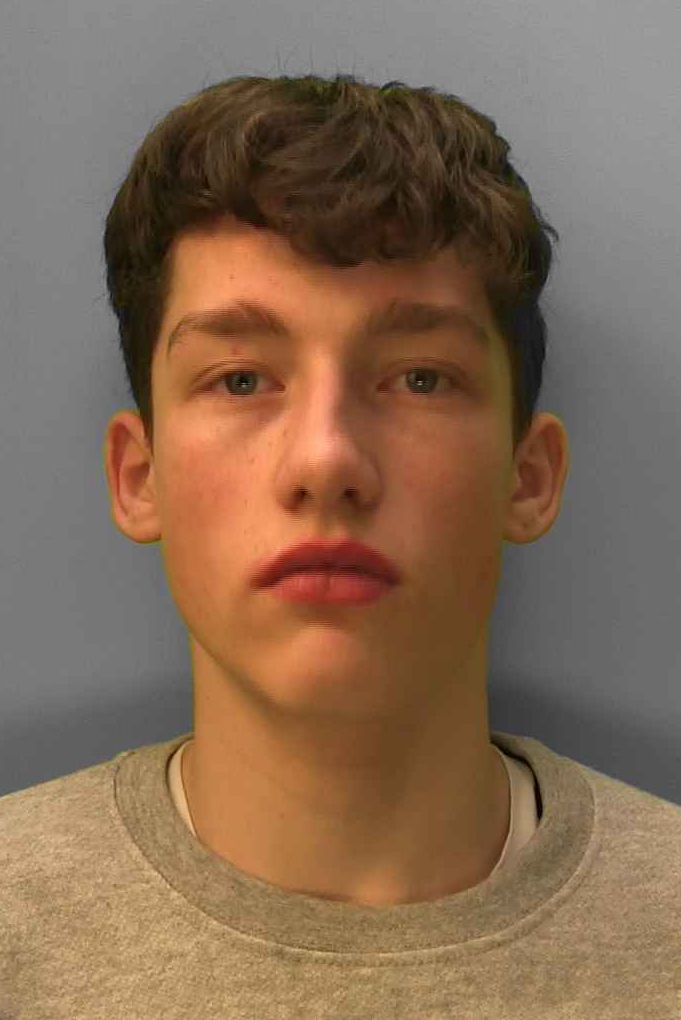 A reward has been offered to help find a Hove teenager who is wanted for trying to steal a motorbike and taking a car.

Police are offering up to £1,000 for information which leads to the arrest of Jack Jones.

Jack, 16, is wanted for failing to appear at Worthing Youth Court for the attempted theft of the motorbike and other driving offences in Brighton and Hove. The court have issued a warrant for his arrest.

He is white, 5ft 6in, slim with dark brown hair and blue eyes and is known to frequent Brighton and Hove.

Detective Inspector Simon Morgan said: “We want to hear from anyone who has seen Jack or has any information about where he is. There is a reward of up to £1,000 for information which leads to his arrest. Please get in touch.”