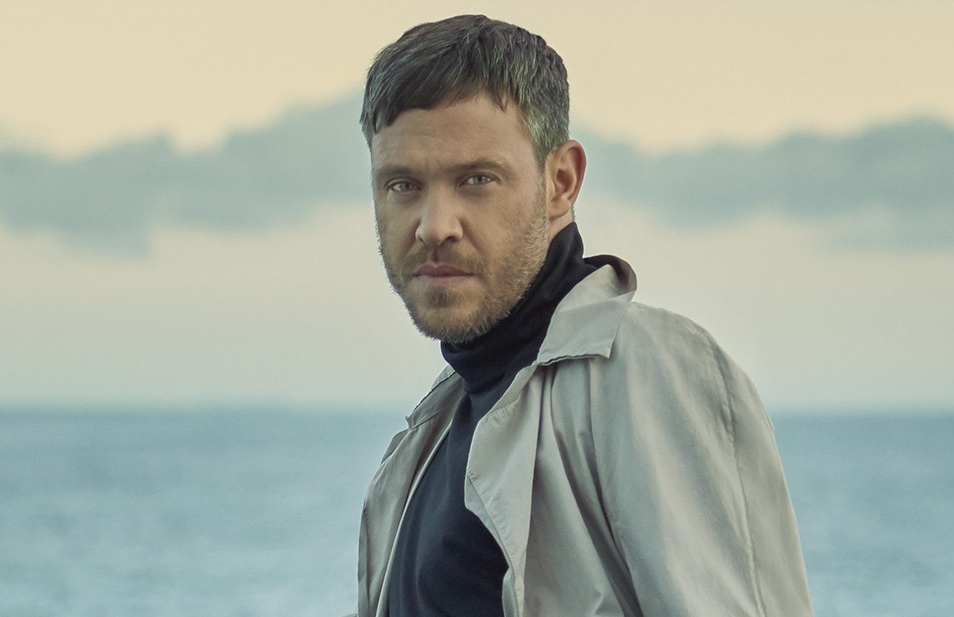 UK pop icon Will Young has just released a brand new single entitled ‘All The Songs’, the first track to be heard from his long awaited seventh album ‘Lexicon’ set for release on 14th June. ‘All The Songs’ arrives with an incredible, agenda-setting video directed by the legendary fashion photographer and director Rankin.

An upbeat, piano-led, dancefloor-tilted heartbreak anthem, ‘All The Songs’ serves as the perfect introduction to an album built around the joy of pop music, “I always say that there’s no point in doing it if it’s not joyous. That’s been my motto: do it the way you want to do it.” A motto to live by…..

The joyfulness around the making of ‘Lexicon’ lit a real spark of creativity for Young and in some ways the album provides a sense of new beginnings, his first release on the independent label

Cooking Vinyl has given Young a sense of liberation and freedom; ‘Lexicon’ was created partly by reuniting with the team behind his 2011 album ‘Echoes’, including producers and songwriters Richard X, Jim Eliot and Mima Stilwell, and also by teaming up with the likes of Eg White (Adele, Florence + The Machine), amazing new talent Boy Matthews (ZAYN, Duke Dumont), Danny Shah (David Guetta, Kylie Minogue) and Tom Walker. 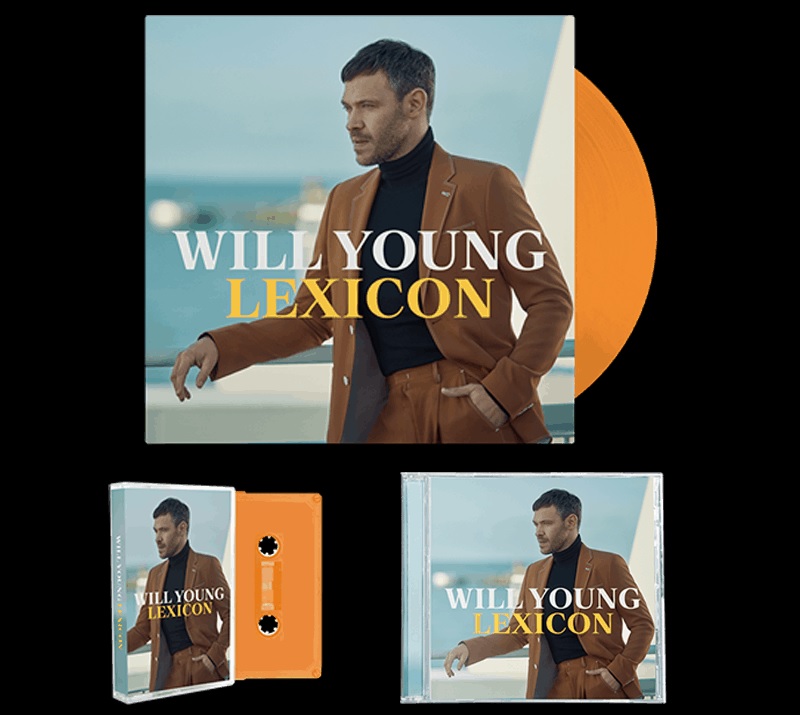 Young has been working as an active and vocal campaigner for the LGBTQ movement, including the promotion of all inclusive children’s books on Cbeebies, the second season of his hugely popular LGBT podcast Homo Sapiens, that he co-created and co-presents with filmmaker and friend Chris Sweeney is now out and he’s already booked live dates across the summer, playing Tom Kerridge’s Pub In The Park events, a celebration of the best food and music the country has to offer, as well as at Gloucestershire’s Party at The Castle and Leicester Racecourse.

Will also confirms a huge 21 date UK tour, kicking off this October. Starting at Torquay’s Princess Theatre and culminating at Blackpool’s Opera House, and includes a concert at the Brighton Centre on Wednesday 9th October. Tickets go on sale at 9am on Friday 29th March, but fans that pre-order the album from the Will Young Official Store will be able to access the tour ticket pre-sale from 9am on Wednesday 27th March.

Will Young has spent the last two decades at the forefront of pop after bursting onto the scene in 2002. His expansive career has culminated in four #1 and two #2 chart topping albums, two BRIT Awards and four UK number one singles.

Preorder the album from Will’s official store for access to the tour pre-sale on Wed 27th March – click here www.willyoung.co.uk 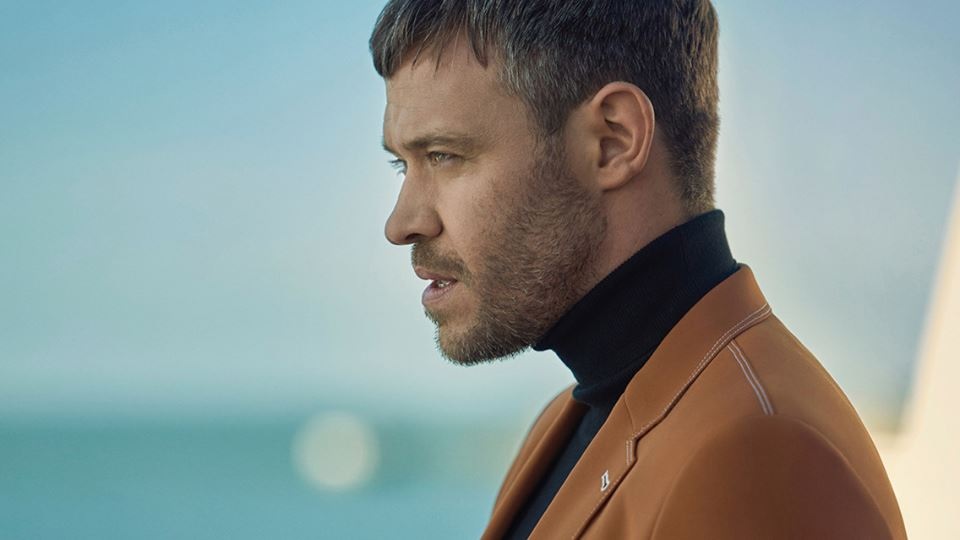 So to recap, Will Young will be appearing at The Brighton Centre on Wednesday 9th October 2019. Tickets go on general sale on Friday 29th March at 9am priced from £35.
Brighton Centre Box Office: 0844 8471515 / www.brightoncentre.co.uk 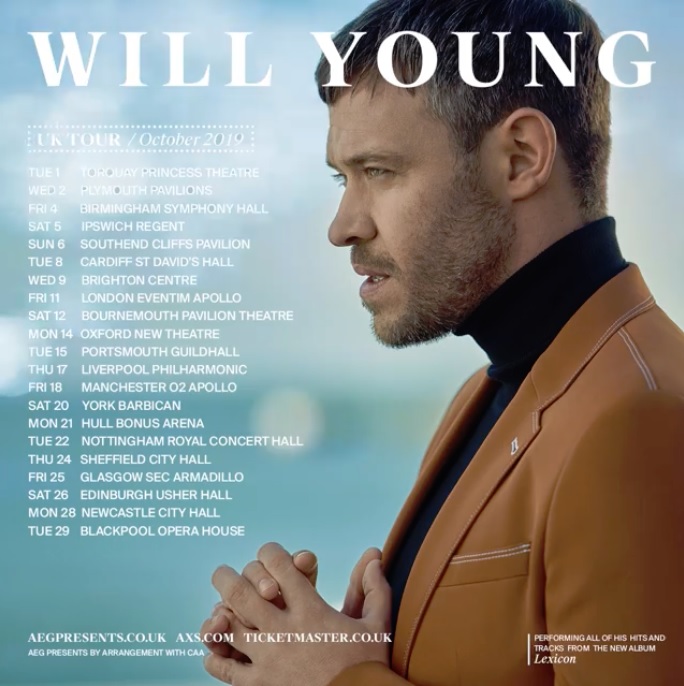