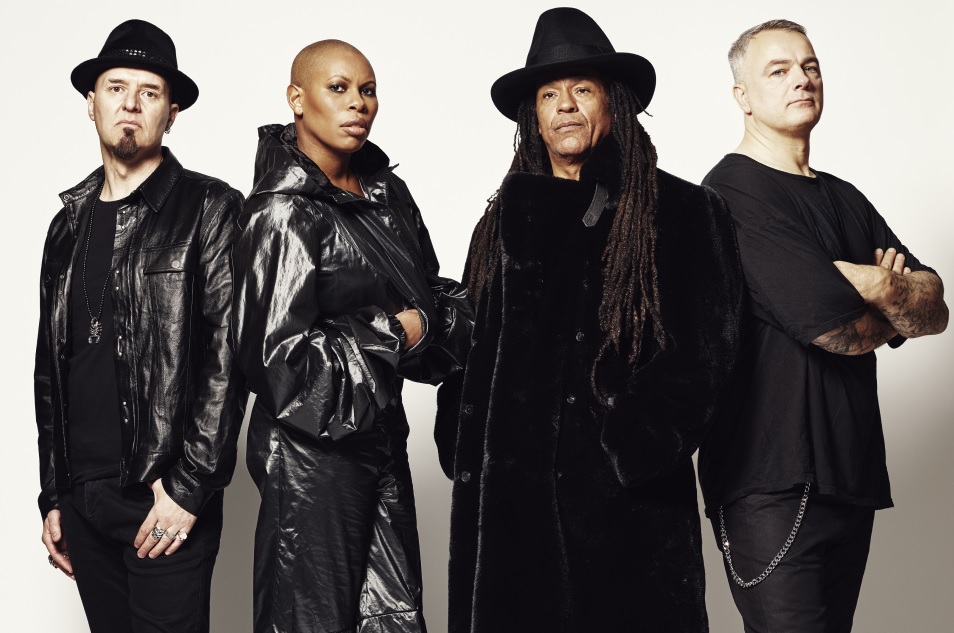 Skunk Anansie will be now be appearing at The Brighton Dome on Monday 26th August 2019 and NOT the Brighton Centre. If you have already purchased your tickets, then contact your supplier. Grab your tickets Brighton DOME tickets HERE.

Skunk Anansie were born radical and have stayed that way ever since. It’s there in their music, which slips effortlessly between the confrontational and the tender, the politically charged and the nakedly emotional, the upfront and attention-grabbing and the quiet and restrained. But it’s there in the band’s essence too – in the blend of influences, cultures and personalities they have so successfully brought together. 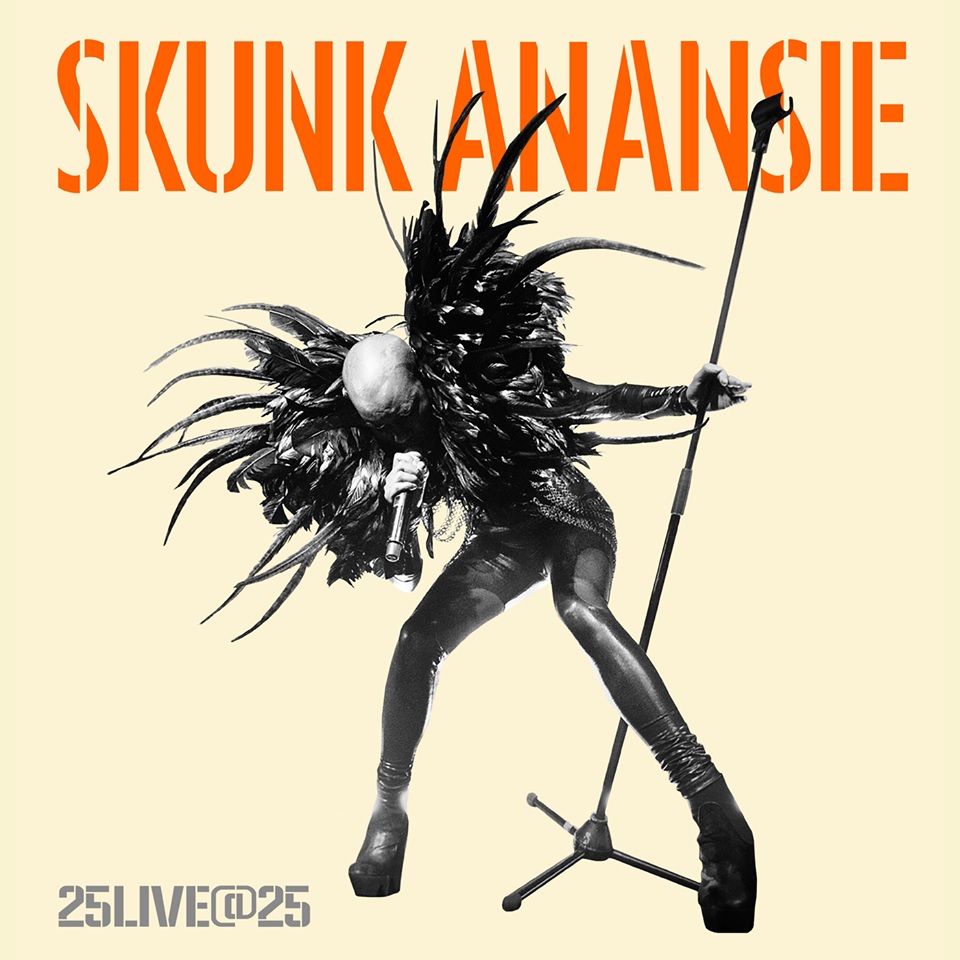 When the band emerged from the sweat-drenched backrooms of London in 1994, electrifying everyone who saw them and jamming an adrenaline shot into the arm of a decadent music scene, they sounded and looked like nothing that had come before them.

“Nobody in our manor had seen anything like us before”, says singer Skin, who co-founded the band with bassist Cass and guitarist Ace. “We were an earthquake.”

“London in the 1990’s was a mish-mash of people,” adds guitarist Ace, “But bands weren’t – it was always four blokes with identical haircuts. We were a band of people who were real. That’s why we were radical.” 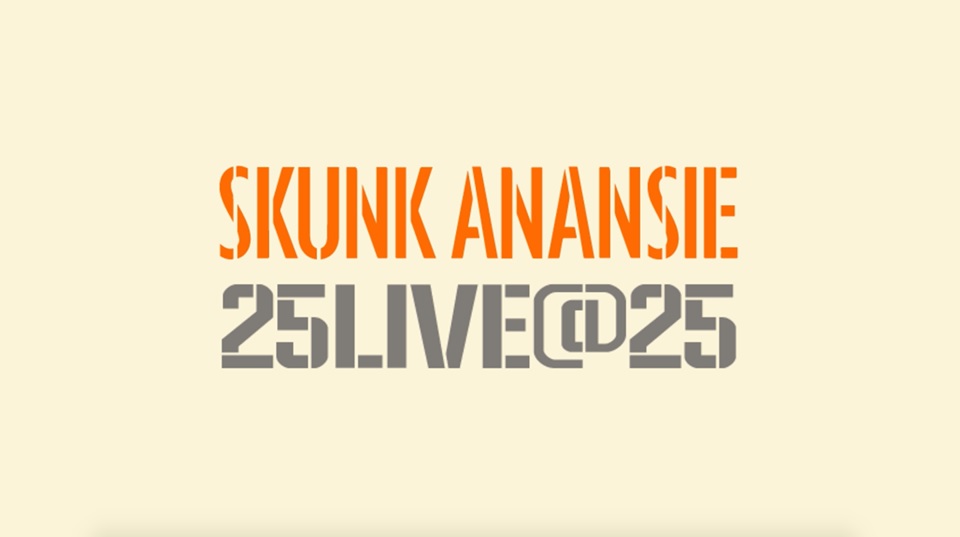 Almost 25 years later, every other band is still playing catch up. No one before or since has had the cultural or emotional impact that helped propel Skunk Anansie to huge success. The greatest measure of what they’ve achieved is that nobody else has come close to imitating them.

It’s fitting that the band have opted to mark their forthcoming 25th anniversary with ‘25LIVE@25’, a live album that brings together the greatest songs from the six studio albums they’ve made.

The release of ‘25LIVE@25’ marks another milestone in the band’s unrivalled career and is a living, breathing, in-your-face document that there is and always will be only one Skunk Anansie. Order your copy of the album HERE.

Further information on Skunk Anansie can be found HERE. 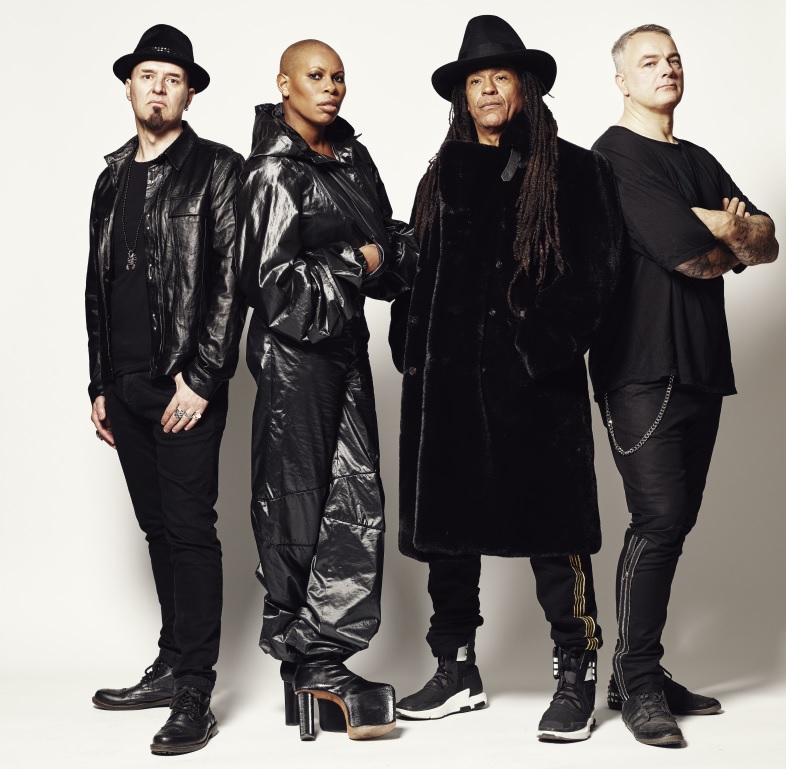