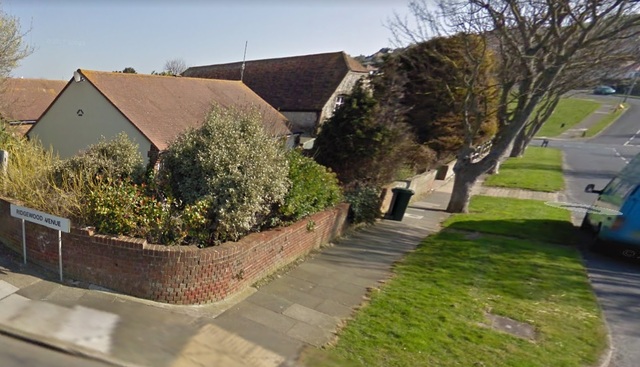 Outline plans to replace a Saltdean bungalow with two houses were narrowly voted through yesterday.

Concerns were raised at Brighton and Hove City Council’s Planning Committee about the potential height of the houses at 93 Lustrells Crescent as most buildings in the area are bungalows.

The plot is next to the grade II listed Newlands Barn, now converted into homes.

Councillor Joe Miller said: “There have been a number of objections to it but we do need additional housing. I don’t think you can get two houses on the site.

“The listed building is a one-and-a-half storey house. The rest are bungalows. I am sceptical you can get anything more than two bungalows.”

The council’s heritage team said that the design was acceptable and described the bungalow as “of no historic value”.

Councillors asked for details of the final design come back to the Planning Committee as those submitted as part of the outline application by owner Tony Antoniades are just a guide.

Councillor Lynda Hyde was concerned whether the application would come back to the committee and pushed for an informative notice asking for it to be considered by members.

She said: “To vote for this now would be like crossing Western Road with a blindfold on.

Committee chair councillor Julie Cattell: “You just rely on what comes back and there will be negotiations on that as there will be a second bite at the cherry on this.

“I am happy to take that leap in the dark.”

Councillors voted six to for against the application.

Mr Antoniades is currently facing court action over changes to the Grade I listed Marlborough House in Old Steine – although one of the two charges has since been dropped after a planning inspector upheld his appeal over the repainting of the front of the building.

The next hearing has been scheduled for after a decision on a planning application for other changes, including a velux window, which was submitted in December.