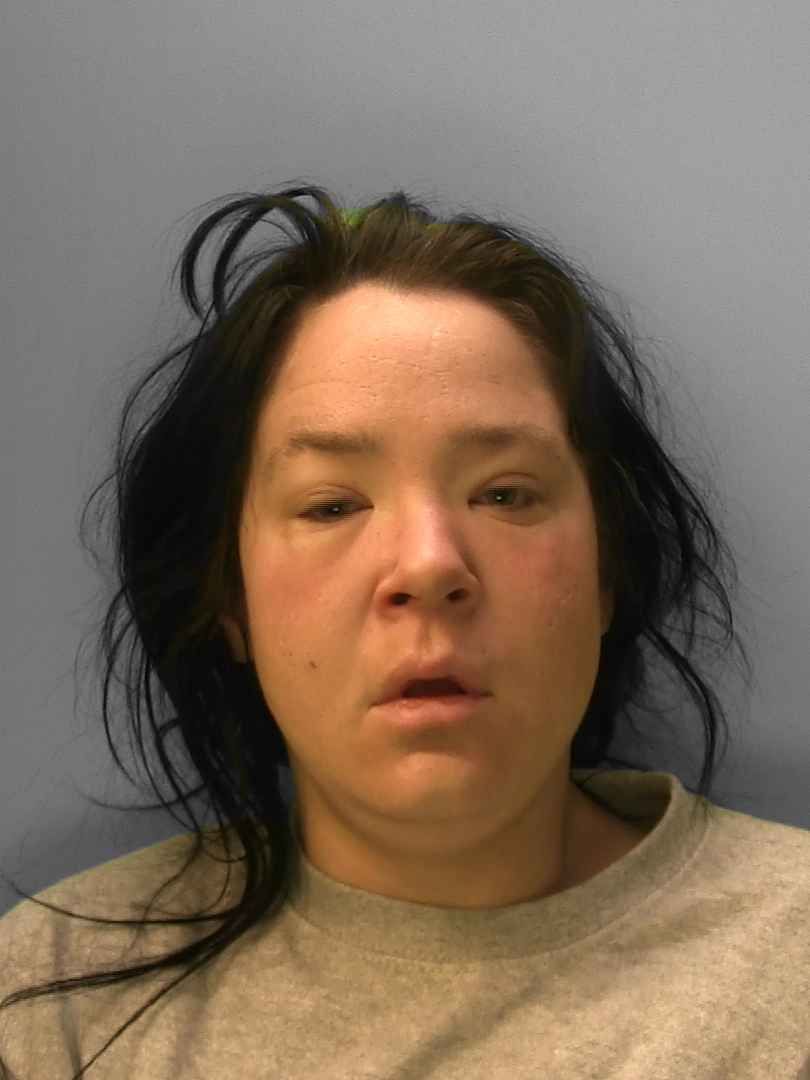 A woman has been jailed after pleading guilty to attempting to rob an 89-year-old woman as she walked along London Road, Brighton.

Clare Tasker, 38, of no fixed address, appeared at Lewes Crown Court on Friday 26 April charged with assault with intent to rob and admitted the offence. She was sentenced to two years imprisonment.

The court heard that the victim was passing the Co-op supermarket on 27 March when she was approached by a Tasker who had previously been sitting on the floor against a bus stop, covered by a blanket.

As Tasker went to grab her bag, the victim was knocked to the ground. Tasker then left her lying on the pavement bruised and shaken and walked off empty handed.

Detective Constable Scott Moore said: “This was a nasty attack by Tasker on an elderly woman who was out shopping during an afternoon in London Road. It left the victim extremely shaken up.

“The sentence means Tasker will be off the streets and unable to prey on elderly vulnerable victims.

“We would like to thank the members of public who came to the victim’s aid on that afternoon.”