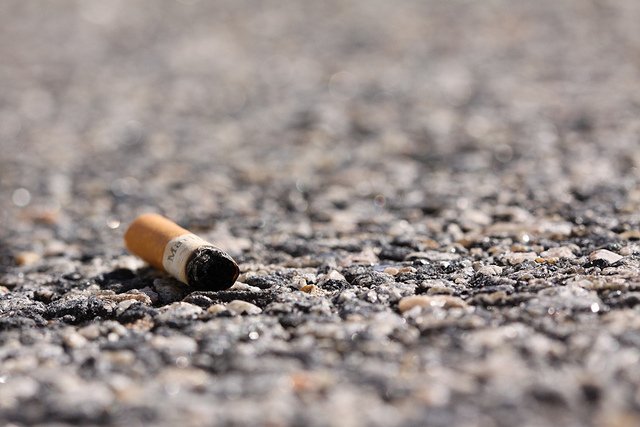 Almost half the 128 fines issued by Brighton and Hove’s litter cops since the council moved the service in-house were for litter, new figures reveal.

From 8 April, when the enforcement officers started issuing fines, to 7 May, 63 fines were issued for littering according to figures released to Brighton and Hove News in response to a Freedom of Information (FOI) request. None were issued for dog poo or for graffiti.

It’s not known how many of the littering fines were for dropping cigarette butts, which former contractor 3GS was criticised for focusing on.

None of these were issued on the beach, but the city council says it has told its officers to start patrolling there on weekdays and weekends now the peak tourist season has begun.

The FOI response said: “No fixed penalty notices have been issued for litter dropped on Brighton beach as officers have only recently been deployed to the seafront in preparation for peak season. Officers will be making frequent visits throughout the week, including weekends.”

The contractor’s other controversial fines were issued to sole traders or home workers putting cardboard boxes into residential recycling bins.

The new figures show that 34 fines were issued for an “industrial or commercial waste receptacle offence”.

In March, Brighton and Hove City Council warned that the enforcement officers would also be issuing fly-tipping fines for so-called street treasure – second hand goods left by residents on the street for others to collect.

In the first month of operation, ten fines were issued for residential fly-tipping – although none of these were for items placed directly outside people’s homes.

Another 16 fines were issued for people disposing of commercial waste illegally.

Three people were fined for fly-posting, and two for unauthorised flyering.

In the first six months of 3GS’s contract, which started in February 2016, 882 fines were handed out, of which 602 were issued for dropped butts. Seven were issued for general litter, 35 for fly-tipping, one for dog poo, 151 for commercial waste, 34 for unauthorised flyering, 15 for fly-posting and graffiti and 14 for spitting.