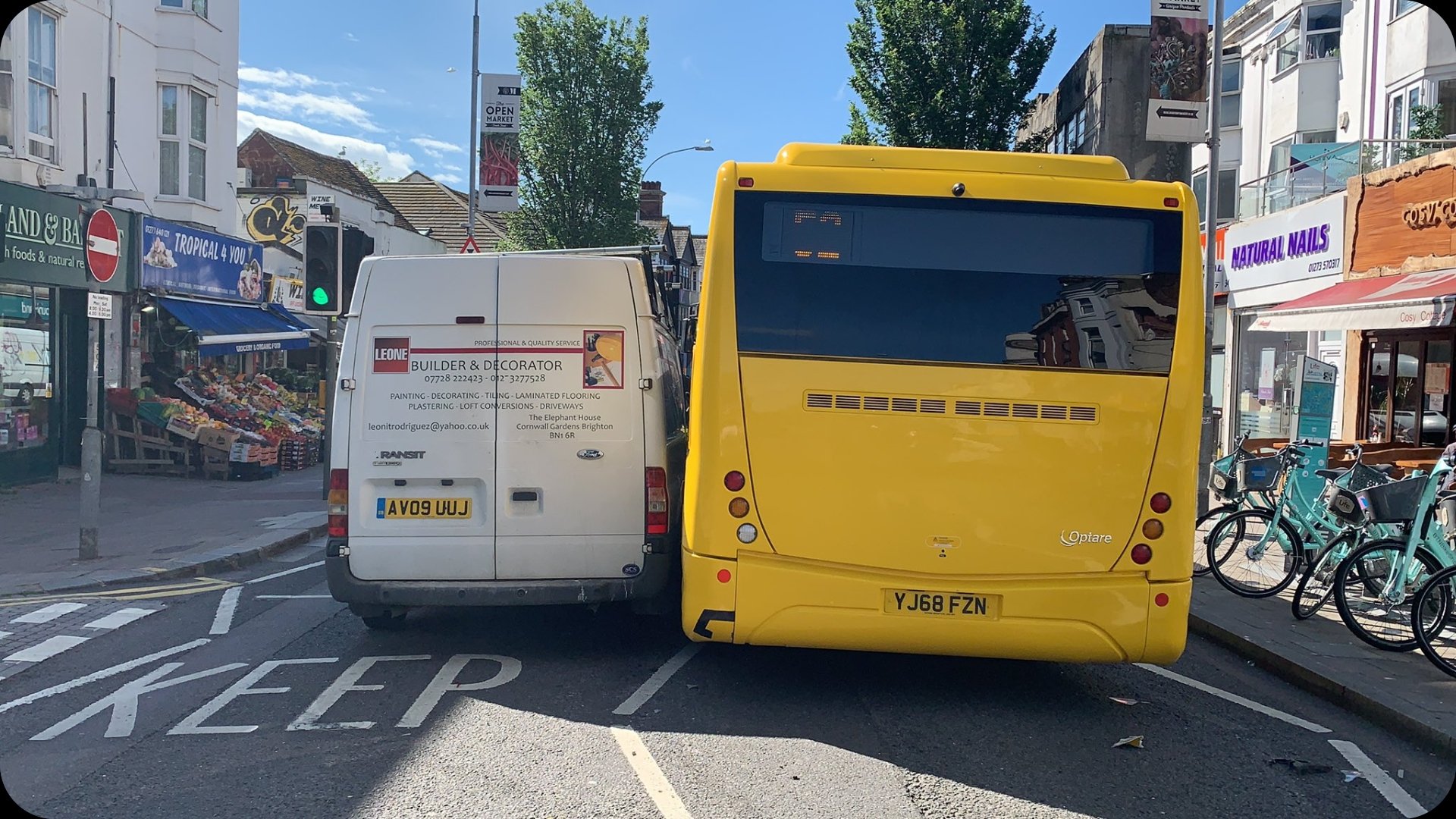 London Road has been closed in both directions this morning thanks to a van crashing with a bus.

The accident happened at about 9.30am this morning outside the Open Market.

Traffic is currently diverted along Oxford Street and Ditchling Road and along New England Street and Cheapside.

⚠️ London Road at Baker Street is blocked due to a police incident. Northbound service 5, 5A and 5B are diverting via Cheapside and New England Road. Southbound services are using Viaduct Road and Oxford Street. ⚠️ 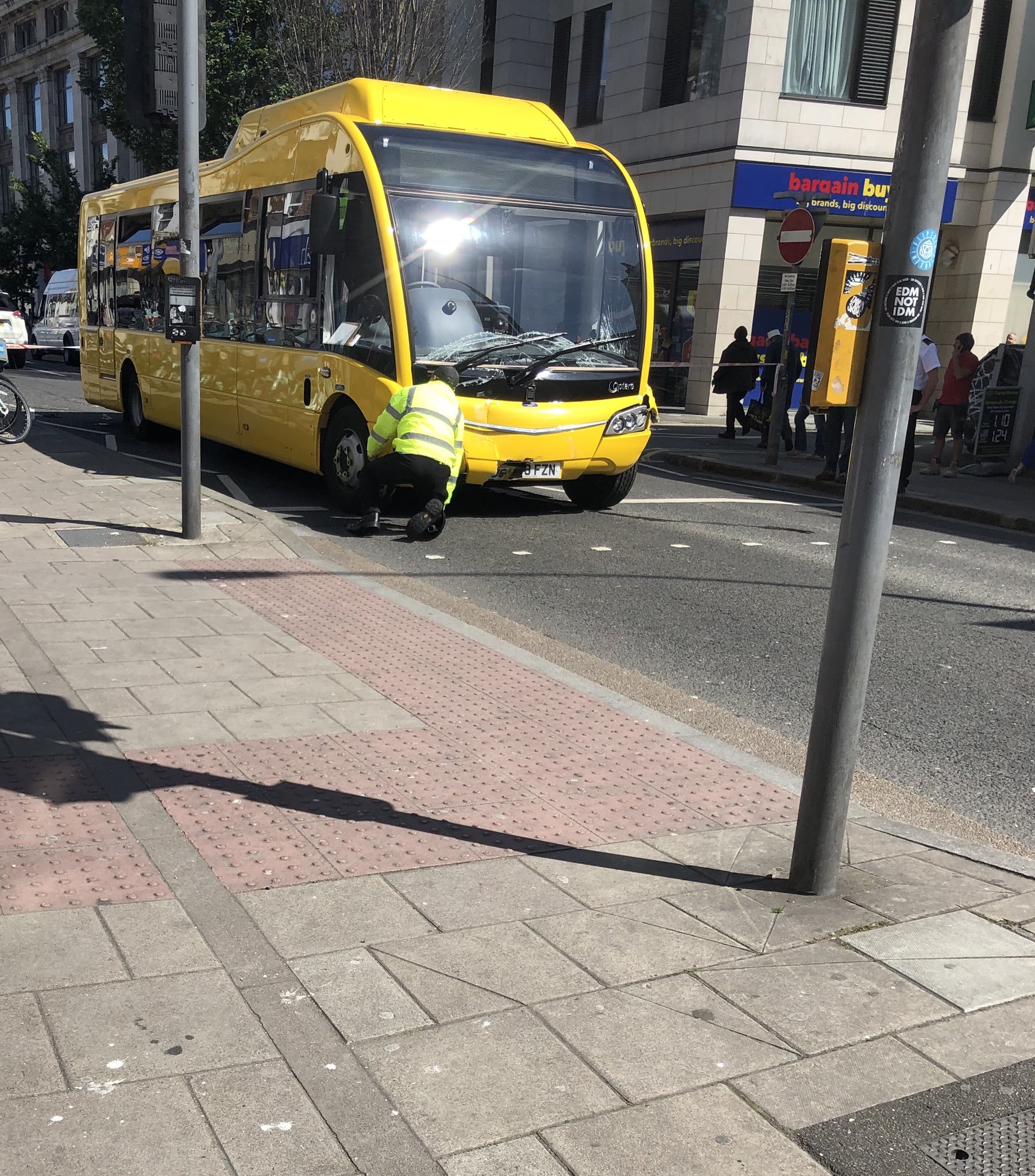 Police are at the scene and have taped off the scene.

The road is reportedly closed from Oxford Street to Preston Circus.

It’s not known if anyone was hurt in the crash.