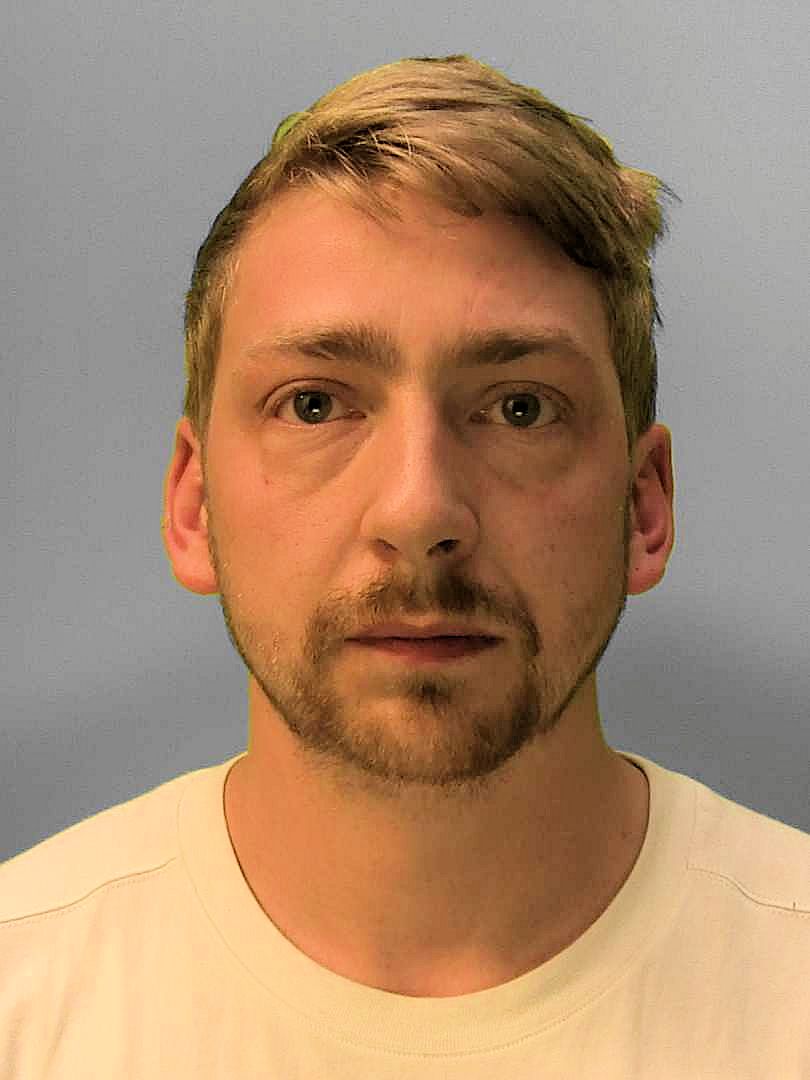 Police want to trace Ashley Peter Wallace, 28, who is wanted on recall to prison after breaching the terms of a licence for his early release.

Wallace, whose last known address was in York Place, Brighton, was jailed for three years in February 2017 after being convicted of an assault occasioning actual bodily harm.

He was released from HMP High Down in Sutton, Surrey, on April 20 this year but recalled on May 24. He is still being sought.

Anyone seeing Wallace or who may know where he is, is asked to contact Sussex Police immediately, either online or by phoning 101, quoting serial 496 of 25/06.