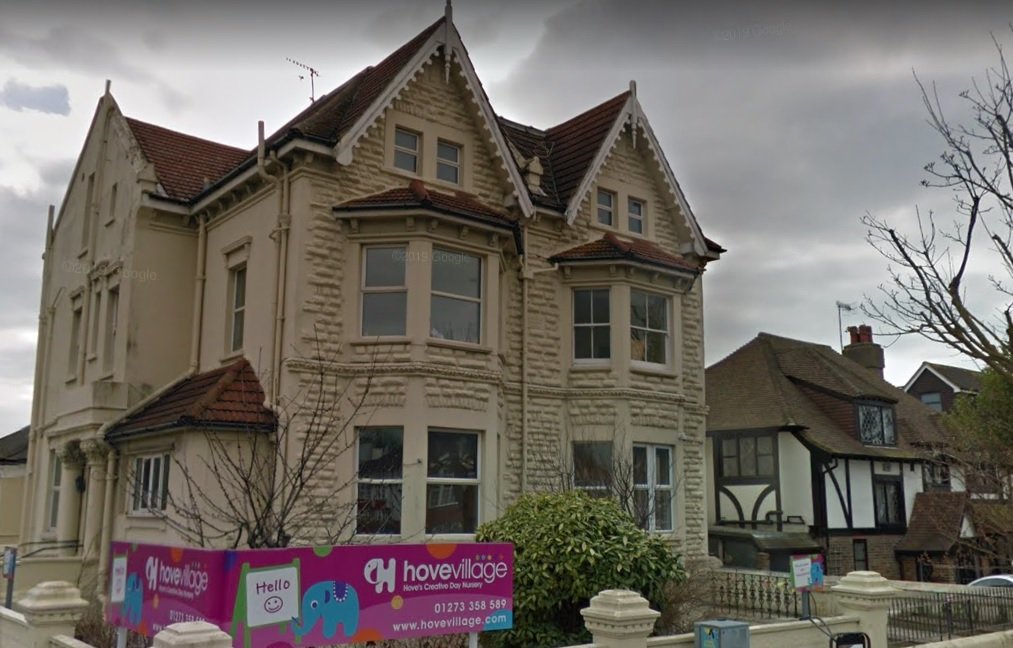 A neighbour who was taking a nursery to court because she said the children played too loudly has dropped the action after coming to a “pragmatic resolution” with its management.

A three-hour hearing into Jayne Tibbotts’ complaint against Hove Village Day Nursery was due to take place today at Brighton Magistrates Court.

An environmental health officer from Brighton and Hove City Council and nursery staff were ready to give evidence.

But Mrs Tibbott’s lawyer, Michael Rogers, instead told magistrates that a confidential agreement had been reached.

He said: “The parties are in essence neighbours and because they reside next to each other, regardless of the outcome of this case they still have to co-exist.

“The parties have reached agreement on a memorandum of understanding between them in principle.

“I wouldn’t be proposing that we share the contents of the agreement, which is confidential between the parties but the outcome of that memorandum of understanding is that the application would ultimately be withdrawn.”

The agreement was then signed and the case officially dropped.

Chair of the bench Joanna Brown said: “It seems a bit of a shame that it had to get to this stage before being resolved.

“We are glad that it’s been resolved now.”

The original action against the New Church Road nursery complained of “excessive noise from children playing outside the nursery for long periods of time” – a claim the nursery denied.

It sought a noise abatement order against the nursery.

Mrs Tibbott, who manages her husband Barry Tibbott’s Brunswick Court Dental Practice and is also a talking therapist, has been living in the £1million detached house since February 2005.

The nursery was then a private GP clinic, the Sussex Medical Centre, having previously been a rest home.

But in 2015, Hove Village Nursery took over and the alleged noise problems began.

According to its latest Ofsted report from April this year, the children use the outdoor area each day, as well as enjoying frequent visits to a neighbouring park and regularly visiting the beach.

It currently has 128 spaces for children aged 0-5, and at the time of inspection it had 191 children on its roll.

The nursery is also opening a branch at Hove Library, and library campaigners have already protested because of the prospect of noise from playing children.