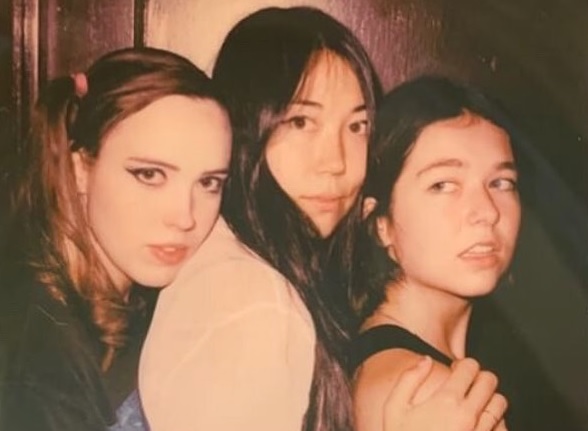 Sasami (Sasami Ashworth) has been making music in the Los Angeles area of California, in almost every way you can, for the last decade. From playing French horn in orchestras and studios and playing keys, bass, and guitar in local rock bands (Dirt Dress, Cherry Glazerr), to contributing vocals/string/horn arrangements to studio albums (Vagabon, Curtis Harding, Wild Nothing, Hand Habits, etc.) and producing on tracks for other respected artists (Soko), she has gained a reputation as an all-around musical badass.

After graduating from the Eastman School of Music in 2012, Sasami spent her time scoring and making orchestral arrangements for films, commercials and studio albums, as well as being a deeply committed music teacher in Los Angeles. In 2015 she was invited by Cherry Glazerr’s bass player, Sean Redman, to join the band on synths. She recorded the 2017 ‘Apocalipstick’ album with the outfit and spent two and a half years touring the world with band until she departed in 2018 in order to focus on her own music. 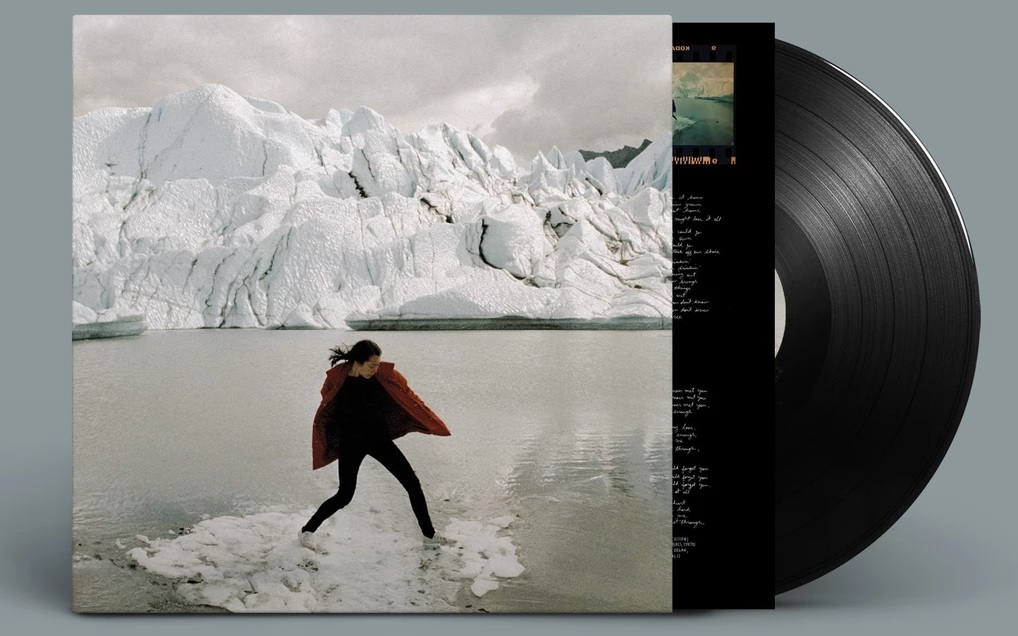 Sasami’s first ever self-released single ‘Callous’ was given Pitchfork’s “Best New Track,” and she has already shared bills with the likes of Japanese Breakfast, Liz Phair, The Breeders, and Blondie.

Back in March this year, Sasami released her debut self-titled ten song debut album on Domino Records, which you can order from HERE or listen (and order) it from her Bandcamp page HERE.

Sasami and her band are embarking on a nine date UK and Ireland tour this September, which thankfully includes an appearance at the charismatic Green Door Store (located at 3 Trafalgar Street, Brighton, BN1 4FQ) on Monday 9th September. 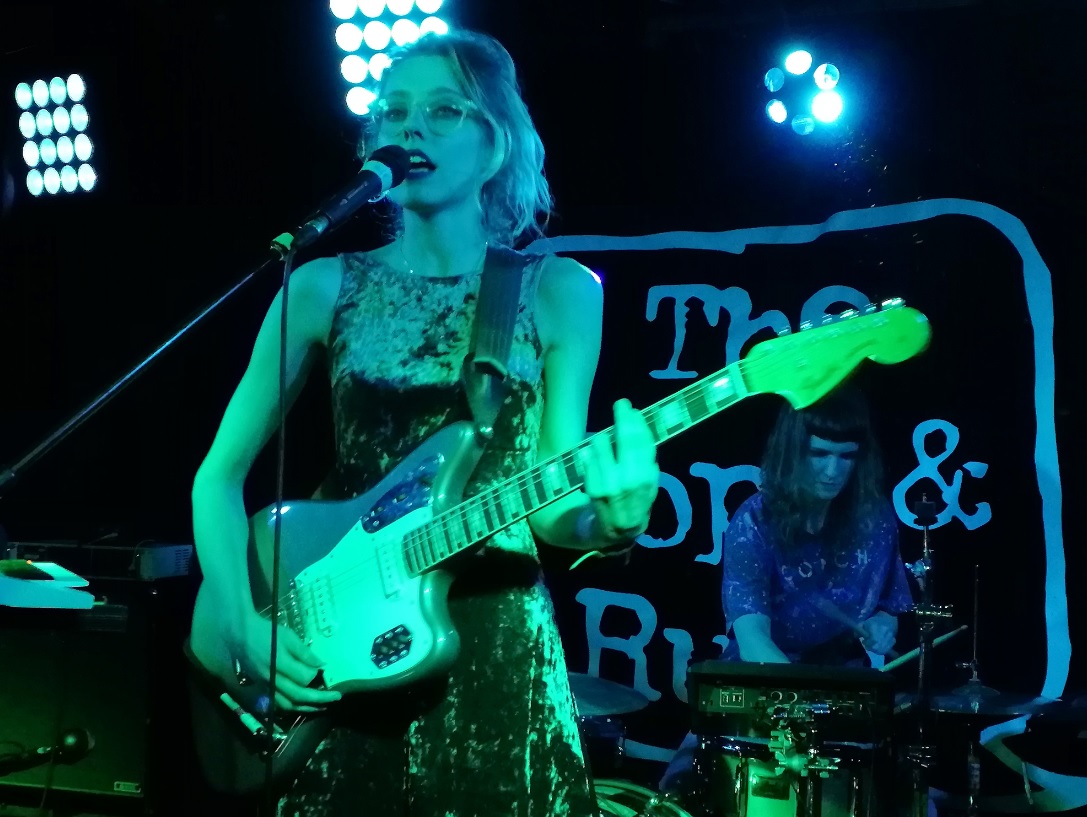 You can watch her videos on her YouTube channel HERE. 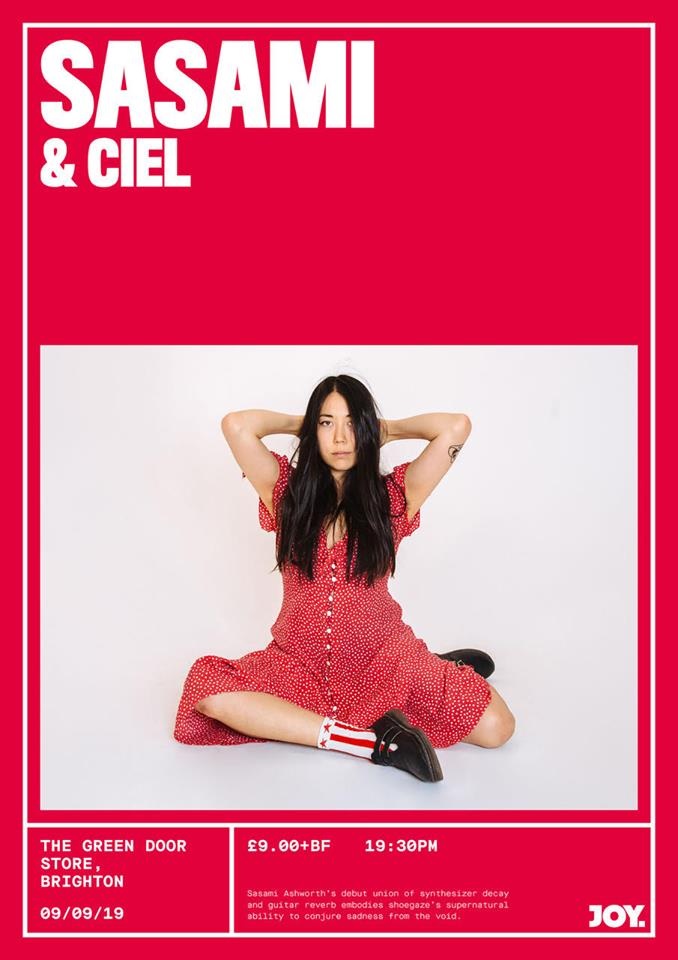