Olympia’s Brighton gig is one of only two UK dates – last few tickets! 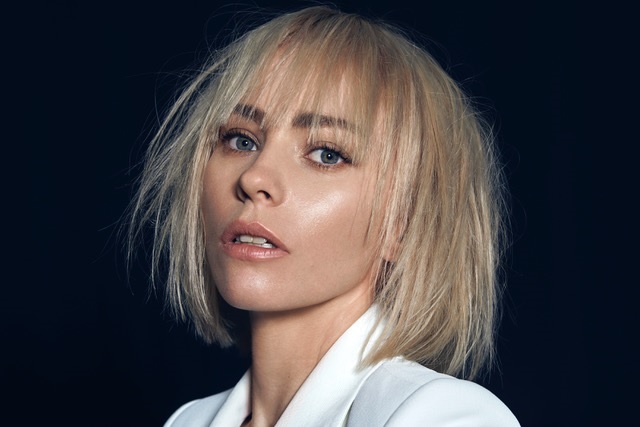 Within the last hour, acclaimed Aussie star Olympia has landed in the UK and she will be performing just two concerts here, one in London and the other is at Patterns, Brighton on Wednesday 11th September. There are currently at the time of writing a few tickets still available. You can purchase them from HERE.

Olympia is the alias of Olivia Bartley, who’s already a big name in Australia and scooped nominations for Australian Music Prize and ARIA (Aus’ Grammy) for her debut ‘Self Talk’. She’s now released the brilliant follow up ‘Flamingo’ as made with producer Burke Reid (Courtney Barnett, DZ Deathrays). Super stylish and intelligent alt-pop sound – recommend if you’re a fan of St Vincent or Anna Calvi. 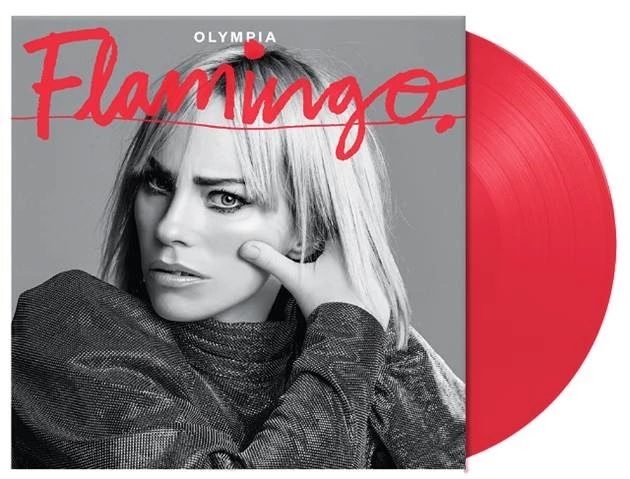 ‘Flamingo’ is a glorious collection of 11 tracks, resonating with complex pop unspooling, vast lyrical scope and the confident animation of a world lit with familiar dreams and desires. A striking follow up to the debut ‘Self Talk’, an album that was nominated for an ARIA award, J Award for Best Video, shortlisted in the Australian Music Prize and selected as triple j feature album.

“The record explores how grief and desire are intertwined. It’s referencing a personal tragedy – the addiction and loss of someone very close to me,” says Bartley. “But it’s not a project of catharsis – I chose to submit myself to this experience because I wanted to create from inside it, rather than explaining it. I’ve tried to borrow from my own grief to create its inverse: something joyous. Something beyond myself, something fantastic -something new”.

“It’s the most personal I’ve ever been, but also the most confident. This album is a force.”

Taking the stage as a curtain raiser for ‘Flamingo’ is brand new track ‘Hounds’, a shimmering, kaleidoscopic requiem about calling someone out on their bullsh*t, or rather, what it means to be human; to feel and to evolve.

‘Hounds’ follows singles ‘Shoot To Forget’ and ‘Star City’ which have made an immediate imprint on the international music community with airplay on Radio 1, BBC 6, a number of high profile international playlist additions, airplay on triple j, double j and community radio nationally.

Order your flamingo red vinyl copy of the album HERE and further info on Olympia can be found HERE.