Police have issued a public appeal for help to find a missing schoolgirl from Peacehaven who is believed to be in Brighton. 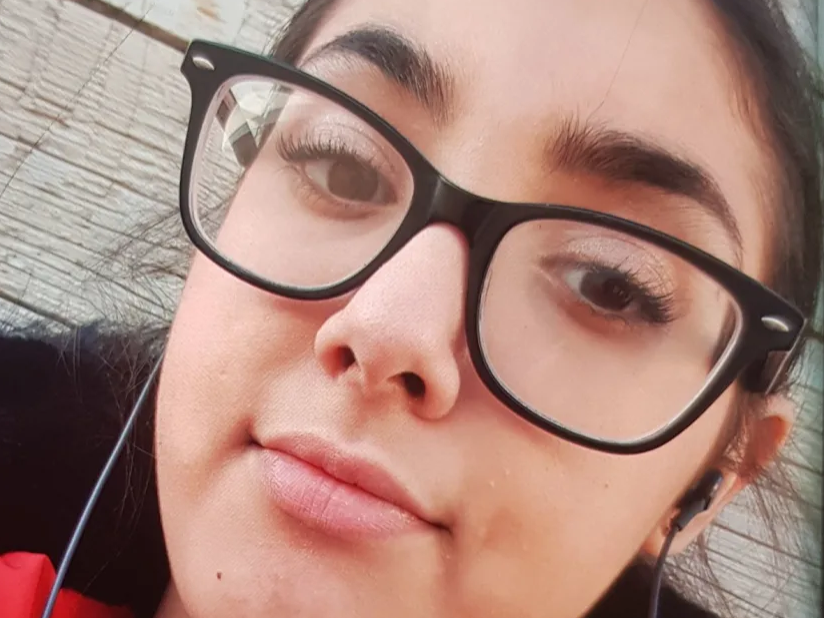 Sussex Police said today (Monday 16 September): “Police are searching for Keira Puriwal, 13, who is missing from her home in Peacehaven.

“Keira was last seen at her home around 10.30am on Saturday 14 September and officers are appealing for anyone who sees her to get in touch.

“She is thought to have travelled to the Whitehawk area of Brighton by bus.

“The clothing she was wearing is not currently known.

“She is known to frequent the Racecourse Hill area of Whitehawk, including the park and basketball court, and Brighton city centre.