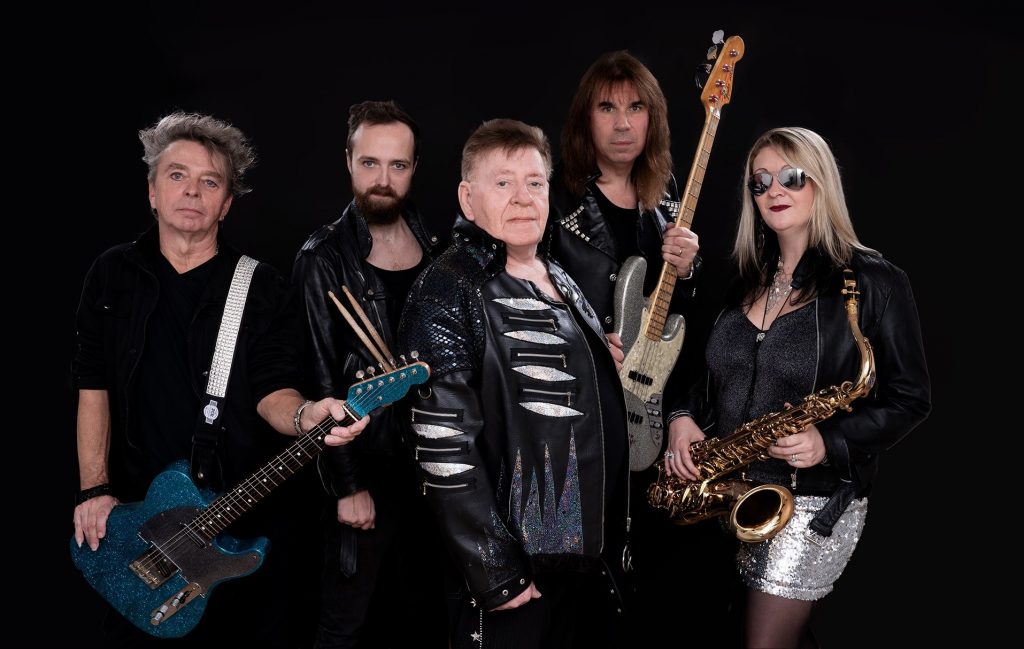 It’s time to dust down your platform heels, high-waisted wide leg trousers and sparkly tops as The Con Club (139 High Street, BN7 1XS Lewes, East Sussex) is hosting a ‘Glam Rock’ evening, which will feature. The date for your diaries is Saturday 22nd February 2020.

The Glitter Band were without doubt one of the most popular and influential exponents of the 1970’s Glam Rock phenomena. Formed by John Rossall in 1972 from the embers of the highly successful Boston International, The Glitter Band released their debut single ‘Angel Face’ on Bell Records in April 1974, reaching number 4 in the UK Charts. Further singles followed with ‘Just For You’ (number 10) and ‘Let’s Get Together Again’ (number 8) the same year, leading to the release of ‘Hey!’, the definitive Glitter Band and Glam Rock album. The band’s biggest hit, ‘Goodbye My Love’ made the UK number 2 position early in 1975. All of these huge Glitter Band hits are John Rossall compositions.

Leaving the band for a solo career in 1975, John Rossall released a number of solo singles before relocating to Sweden, where he enjoyed considerable success. Returning to the UK in the early 90’s with a new band line up, John quickly established himself as a major attraction on the European revival circuit and has toured continually ever since, performing alongside some of the biggest names of the Glam Rock era. 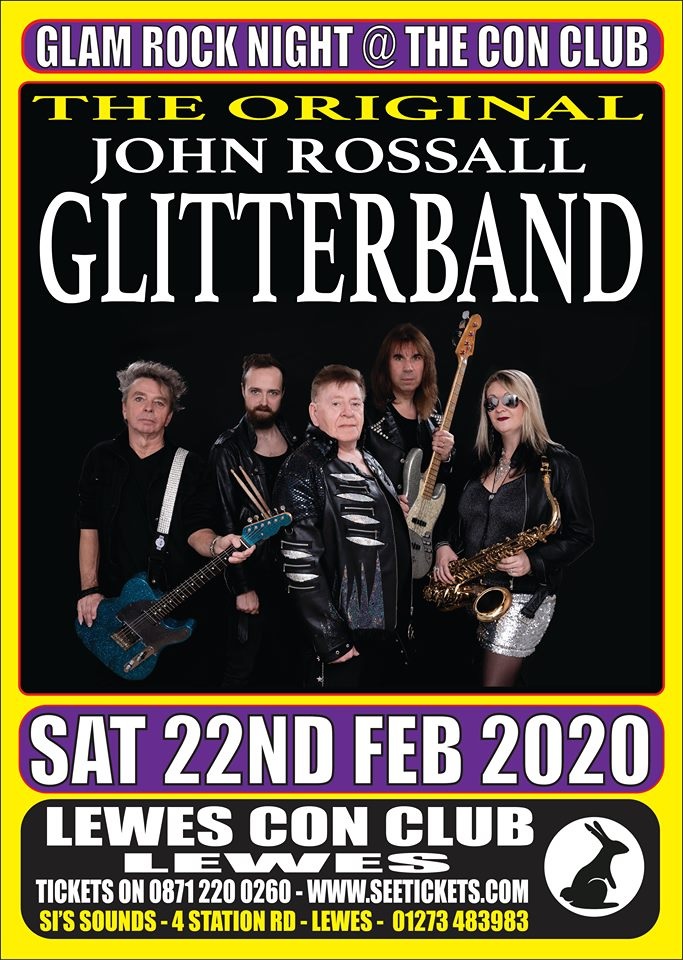