Missing man may be in Brighton

A man who went missing in Worthing could be in Brighton, Sussex Police believe. 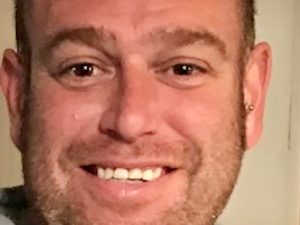 The force said: “Police are concerned for the welfare of Andrew Jones, 38, who has not been seen since been he discharged himself from Worthing Hospital on Thursday morning (26 September) where he had been admitted for medical assessment.

“Andrew is described as white, 6ft 3in, of medium build and with short brown hair.

“He was wearing denim jeans, a green top and black trainers, and prefers to be called either Andrew or by the nickname Tree.

“He may be in the Kemp Town area of Brighton but anyone who has seen Andrew since Thursday morning or who has information on his current whereabouts is asked to contact the police by calling 101, quoting serial 469 of 26/09.”