The Godfathers are heading to Brighton 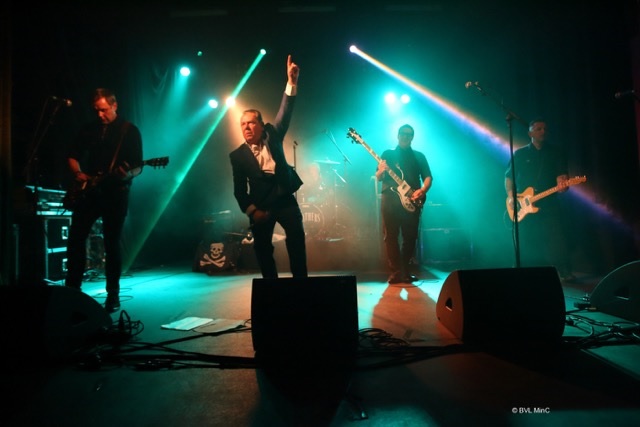 The Godfathers are coming to Brighton

The Godfathers are an English alternative rock/new wave band from London with strong influences from R&B and punk. They were formed by Peter and Chris Coyne after the demise of The Sid Presley Experience in 1985 joined by Mike Gibson (guitar), Kris Dollimore (guitar) and George Mazur (drums). Fellow TSPE member and later Godfather, Del Bartle, went on to form The Unholy Trinity with drummer Kevin Murphy.

After independent single releases produced by Vic Maile, and collected on their debut album, ‘Hit By Hit’, they signed to Epic Records in 1987. Extensive tours of the UK, Europe and the United States followed. Single and title track of their first album ‘Birth, School, Work, Death’ made the U.S.Billboard Top 40 in 1988 after college radio and MTV airplay.

Albums ‘More Songs About Love and Hate’ and ‘Unreal World’ followed, with Chris Burrows replacing Kris Dollimore on guitar in time for the latter, after which the Godfathers left Epic and released two albums on German label Intercord in the early 1990’s. The band then temporarily ceased activity in 2000.

In 2003 Peter Coyne and Kris Dollimore played briefly in a band called The Germans with Rat Scabies, formerly of The Damned. In 2008, the band reformed with its original line-up and have been performing together in one form or another ever since, with the brand new Autumn 2019 lineup consisting of Peter Coyne on vocals (The Godfathers founder member, ex The Sid Presley Experience), Billy Duncanson on drums (ex Heavy Drapes), Wayne Vermaak on guitar (ex The Great St. Louis), Jon Priestley on bass (ex The Damned) and Richie Simpson on guitar (ex Heavy Drapes). 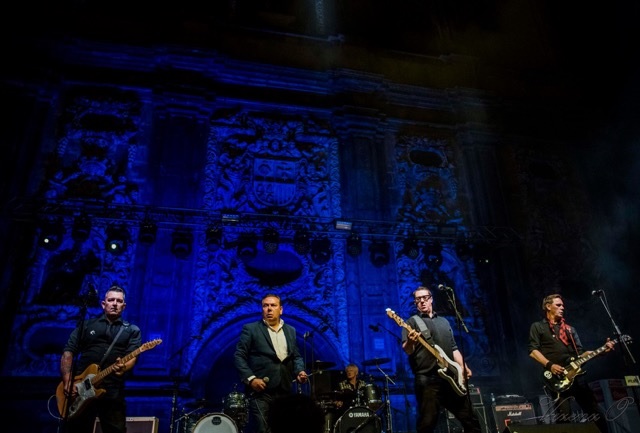 Last week The Godfathers performed two sold out shows in Belgium with each one being lapped up by capacity (600) eager fans. The band has stated “We are all so looking forward to starting this exciting new chapter for The Godfathers TOGETHER & writing, recording & releasing some fantastic new material & playing lots of amazing concerts all round the world – BRING IT ON!!”

The Godfathers will be performing an intimate gig here in town and will be appearing at The Prince Albert at 48 Trafalgar Street, Brighton on Tuesday 12th November. Grab your tickets HERE or drop into Punker Punker at 34 Sydney Street, Brighton or Resident music at 28 Kensington Gardens, Brighton.

Find out more about The Godfathers HERE. 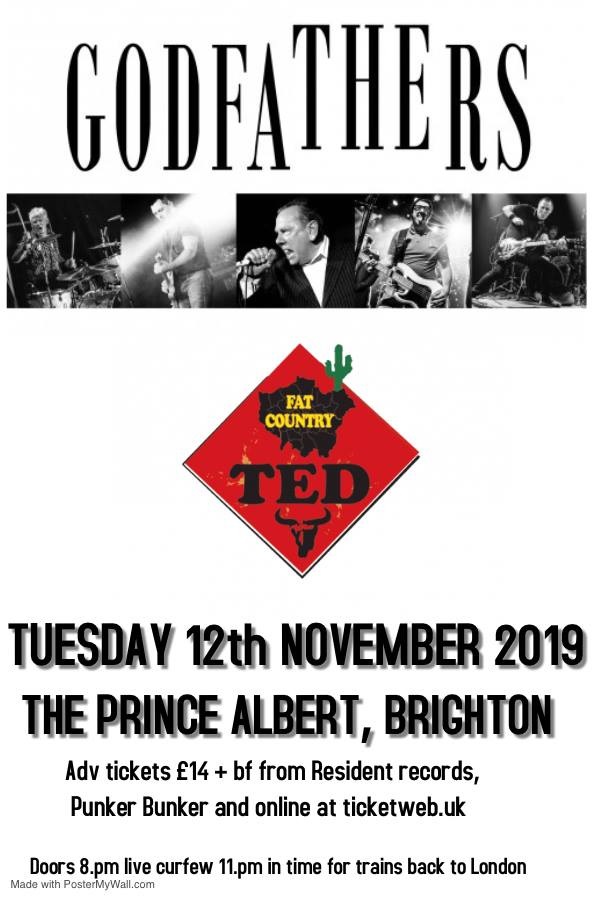