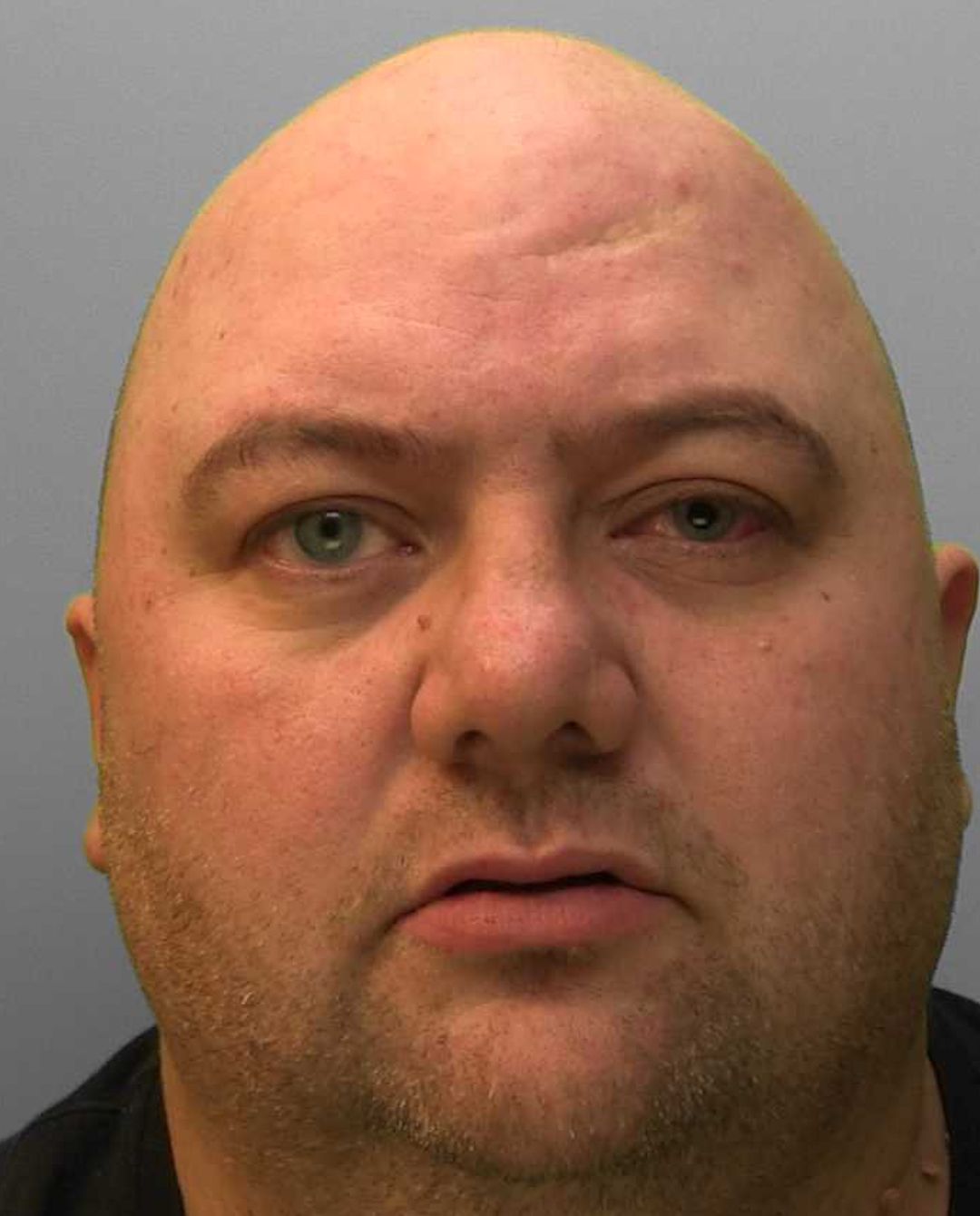 A Brighton man wanted for assaulting a woman and criminal damage has been arrested following a police appeal.

Simon Hart, 39, was wanted for recall to prison and for the assault and vandalism in Brighton on 15 October.

He was accused of breaching his prison release licence conditions, having been released on 1 September part way through a 16-month sentence for dangerous driving imposed at Guildford Crown Court on 10 May.