Nine Below Zero – Are We There Yet? 40th anniversary tour 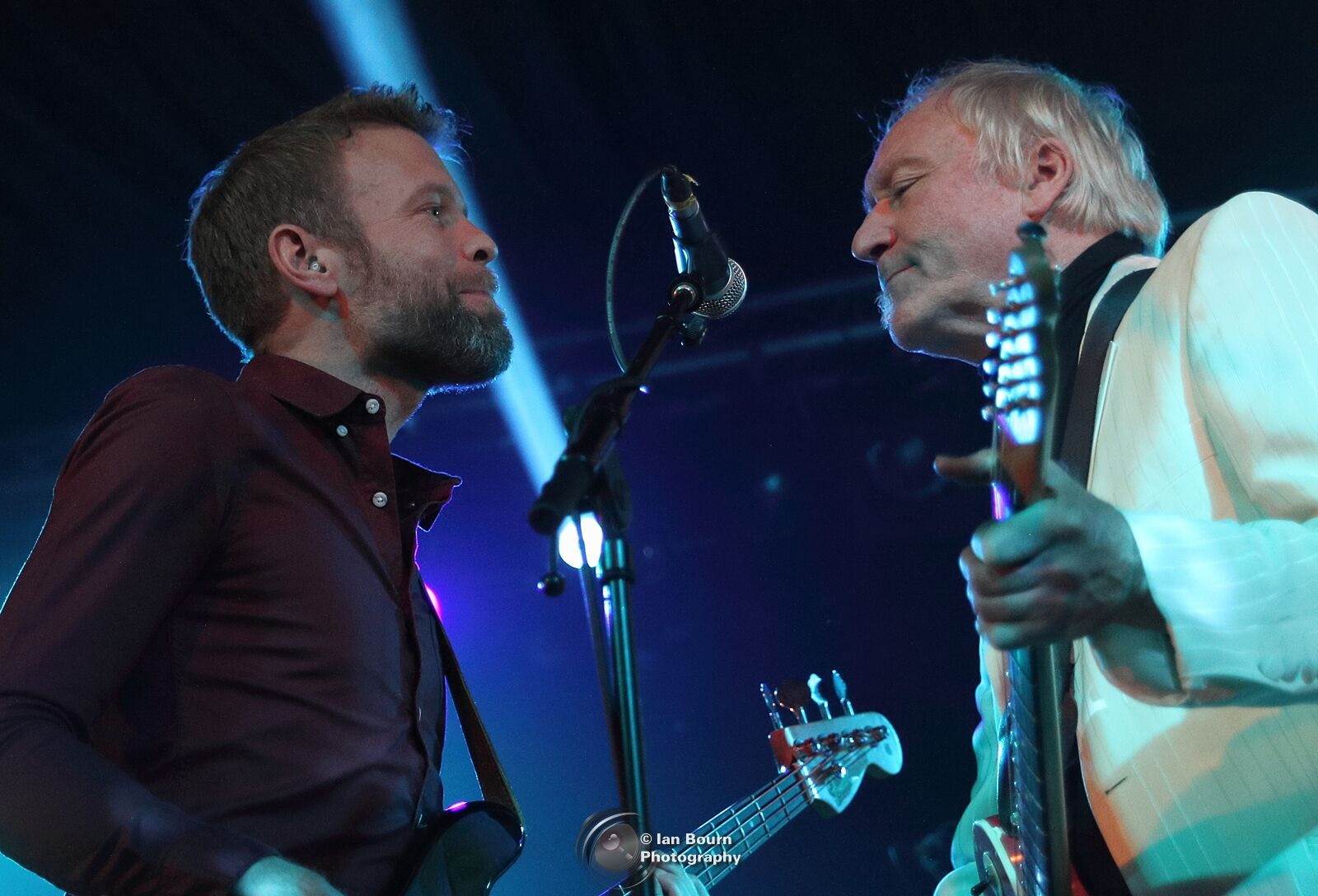 Did you stay slumped on your sofa last night? If you did, I feel sorry for you, because you missed a brilliant gig at Concorde 2: Nine Below Zero smashed it with their accomplished mix of blues, rock, r ‘n b, soul, punk, pop and funk. They remain a very experienced tight band who, you felt, could play anything with great panache.

An excited audience welcomed the band on stage as they jumped straight in with ‘Breadhead’ from their new album, ‘Avalanche’. Lead singer, Dennis Greaves, was clad in a flashy white suit and Mark Feltham, harmonica hero, dressed top to toe in black.

Originally called ‘Stan’s Blues Band’ when they formed in 1977, Nine Below Zero were named after a Sonny Boy Williamson II song by their manager, Mickey Modern, two years later and now 40 years ago. Their first album, in 1980 was called ‘Live At The Marquee’. Numerous UK television performances followed and they supported The Kinks and The Who on tour; despite this growing success, they decided to split up in 1982. Fast forward to 1990 and their manager persuaded two members to reunite for a tenth anniversary concert, with the addition of two new band members. This was very successful and they continued gigging and making albums throughout the nineties and noughties. 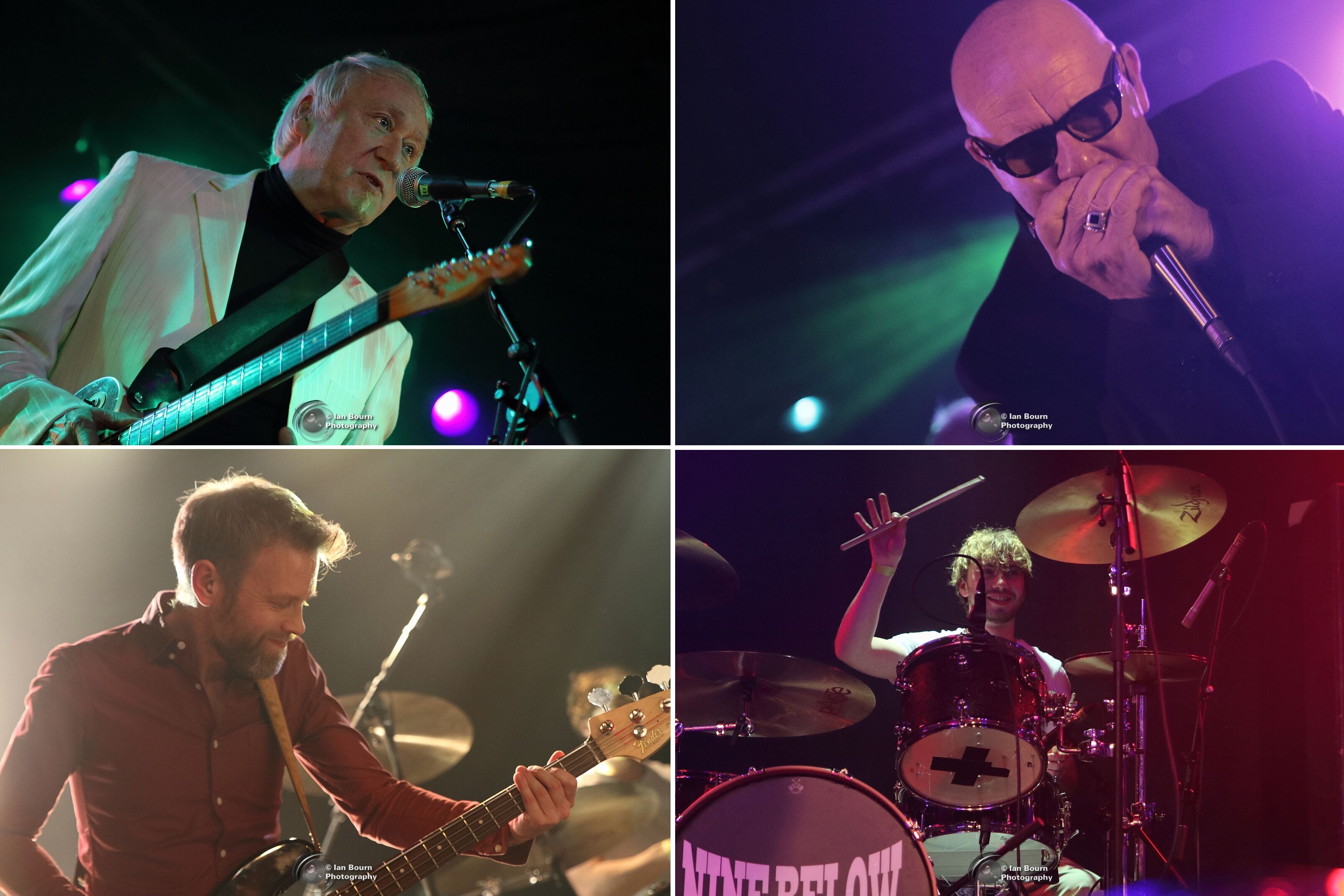 In 2009, a chance meeting with Glenn Tilbrook from Squeeze resulted in an offer to record a new album which was gladly accepted and the band proceeded to record the acclaimed and self-penned ‘It’s Never Too Late’. Ten years on and the current line up has produced a new album ‘Avalanche’, full of great new tracks and their usual excellent musicianship.

Second up in the set was ‘Race To The Bottom’, also from the new album, featuring pleasant soulful vocals from Greaves and Austen, and Greaves’ fabulous blues guitar. Greaves was an old master at the chat and his humorous stories kept the audience entertained during the evening. The band swung happily and effortlessly from ‘Three Times Enough’, an older punk rock number, to a cover of The Four Tops’ ‘I Can’t Help Myself (Sugar Pie Honey Bunch)’.

‘Recycle Me’ was a beautiful new song, with lovely vocals from Austen. The inspiration for the lyrics had been a terminally ill girl, Greaves explained, whose main concern had been to ensure that her organs would all be donated on her death. The addition of Austen’ vocals gave a welcome variety to the sound of the band, whether she was harmonising with Greaves or singing solo. Feltham’s fabulous blues harp and additional vocals ensured the audience were riveted the whole gig.

Songs old and new, crowd pleasers and singalong songs followed, stand out for me being the soulful ‘One Of Sour, Two Of Sweet’, written by Greaves about his 40 year marriage and sung by him accompanied by Austen (Greaves wanted to write a song, he told us, about “how the f*** you manage to stay married for 40 years!”). The great guitar solos were here reminiscent of The Isley Brothers. Ray Charles’ ‘Hit The Road Jack’ reminded Greaves of a family trip to Brighton in his family’s Ford Consul… the boot had flipped open en route and all his father’s suits had flown out, to be driven over immediately by passing lorries.

Ending with ‘I Wanna Be A Wannabe’, a fun, pop punk number, and ‘Eleven Plus Eleven’, their encore was a rousing version of ‘Wooly Bully’ and ‘Austerity Blues’, rocking rhythm and blues at its best.

The evening was an irresistible mix of funk, blues, rock ‘n roll and soul, peppered with punk and played by professionals with great energy, enthusiasm and humour. ‘Are We There Yet?’ is the title of Nine Below Zero’s tour, all the Brighton audience want to know is ‘When Are You Coming Back?’

Visit the band’s official website for a whole host of information about them and their releases – www.ninebelowzero.com 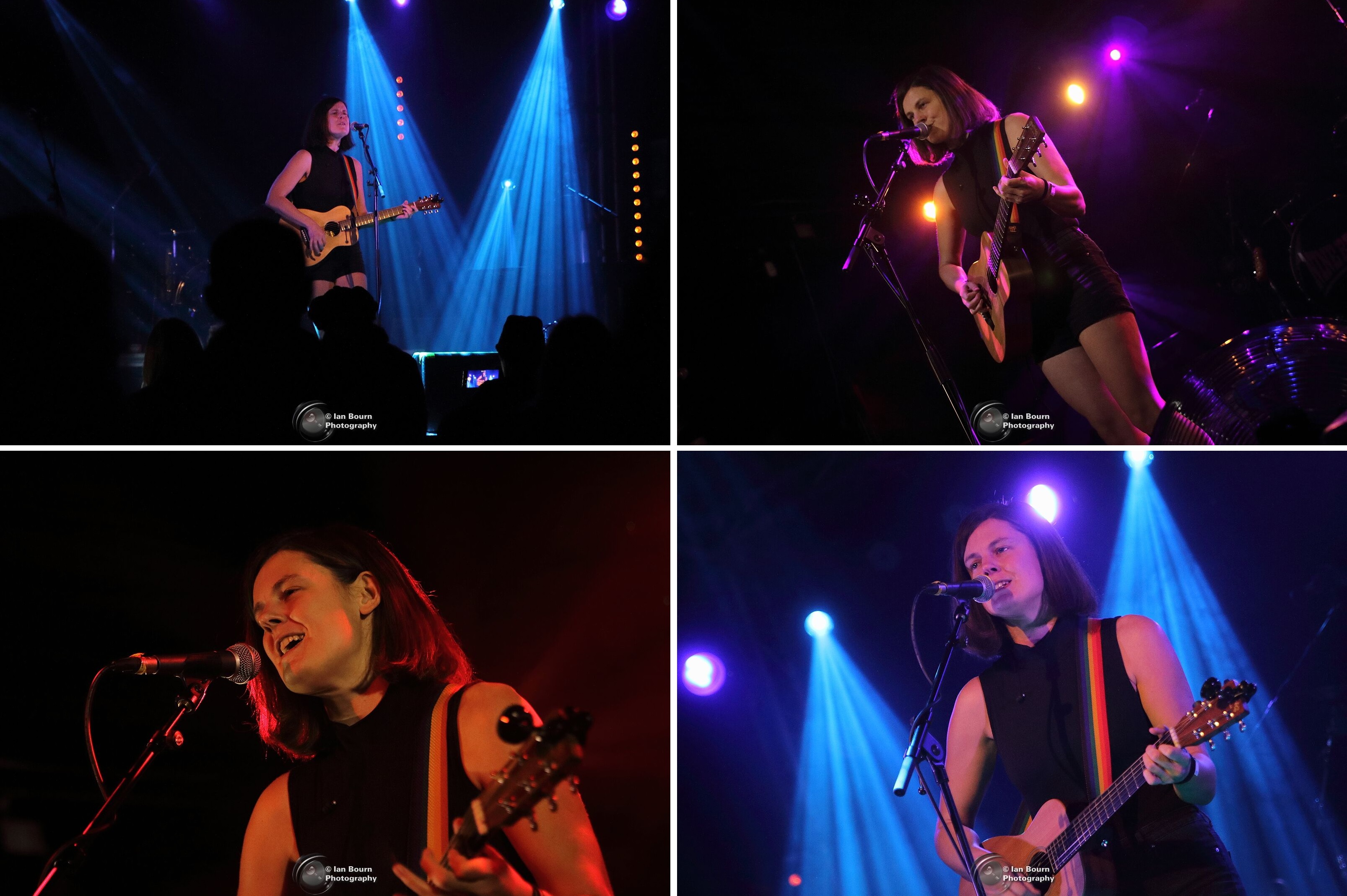 Support:
Charlie Austen have the audience a treat, one of the best support acts I’ve seen recently. She was later to be heard with NBZ, but first she gave us a very enjoyable solo set which showed off her vocal skills and acoustic guitar playing well.

Her first song was ‘Your Thing’ about someone finding their niche in life, interesting lyrics and presented with confidence and skill. Austen’s song lyrics combined the sassiness of Kirsty McColl with the lyricism of Carole King, not as great as either but you get the reference.

Next up was a “Sexy, groovy song” Austen said, about depression! ‘Slave To Chemistry’ Another strong song and well written lyrics.

Austen came across as completely relaxed on the stage where she first saw a band perform in teens.

‘A Little Better Every Day’ was my favourite. She then played an oldie ‘You And Me’, which some of the crowd recognised.

‘Let’s Never Pretend’ displayed her great vocal range and ‘Sleep When I Die’ was a feisty country number.

Ending up with ‘Sugar Dynamite’, Austen had managed to sweeten the audience before the main course arrived.

Find out more by visiting www.charlieaustenmusic.com 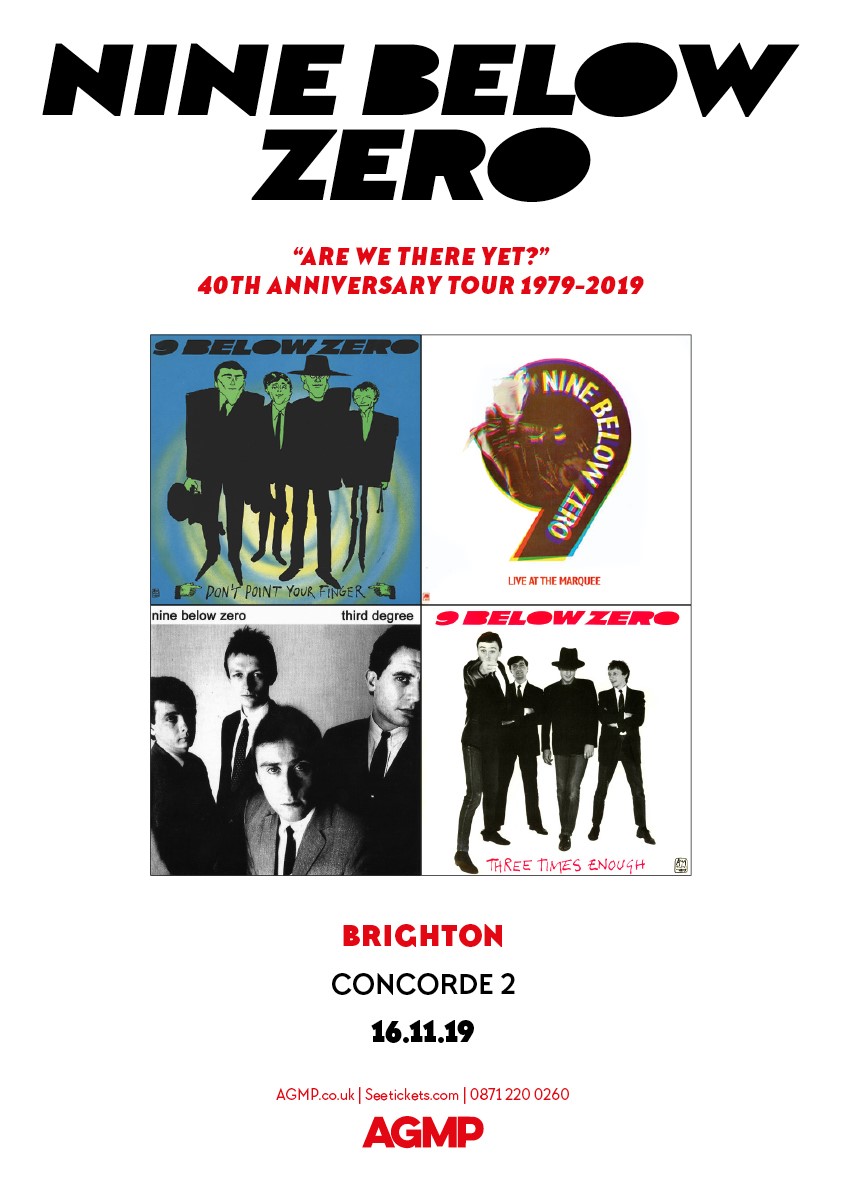