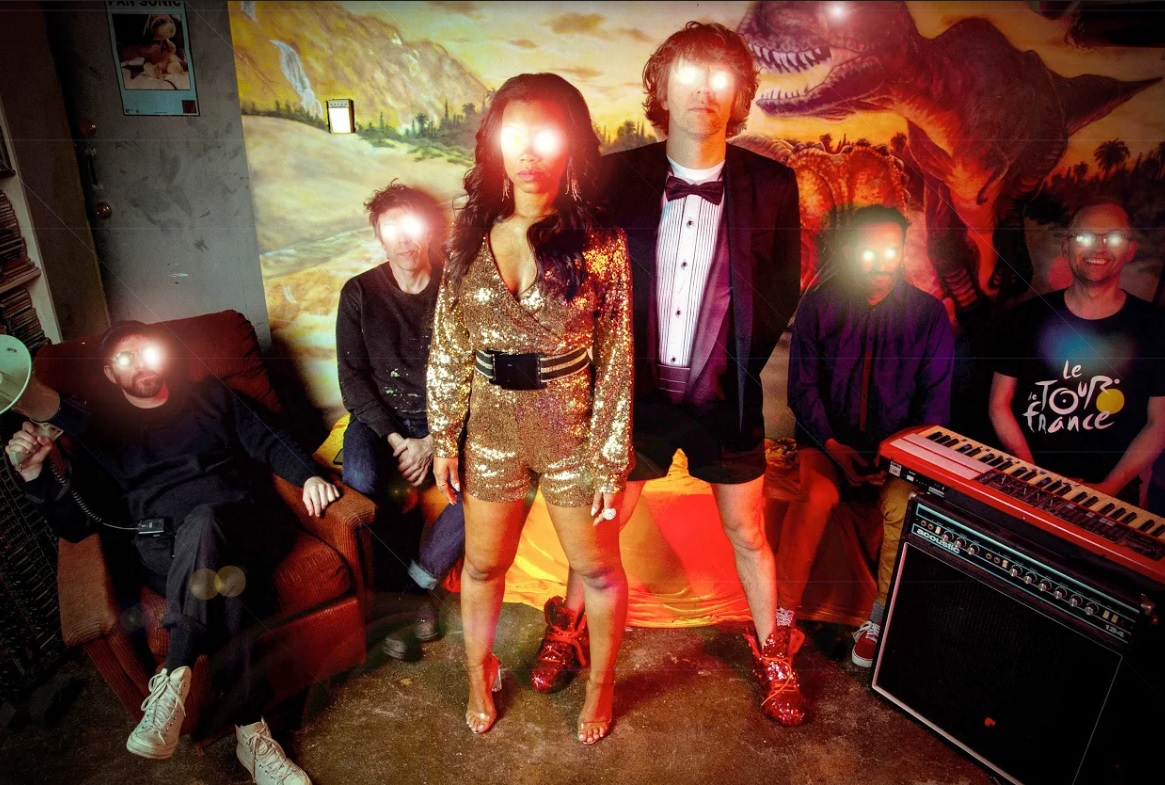 Surely one of the most unusually named bands out there !!! (pronounced Chk Chk Chk) will begin their ‘Wallop’ UK and Europe tour tomorrow, in support of their latest album of the same name.

They kick off at Cardiff with their first of 21 November and December concert dates. Gig number 10 is the one of interest to us in Brighton, as they will be setting up shop at the ever popular Concorde 2 on Saturday 1st December.

Doesn’t it seem like everyone’s freaking out lately? !!! know the feeling well. The NYC dance-punk lifers have been chronicling the perpetual meltdown that is American society for nearly 20 years now, from the clattering full-band thrust of their instantly iconic 2003 single ‘Me And Giuliani Down By The Schoolyard (A True Story)’ to the dark disco of 2017’s wonderfully eclectic ‘​Shake The Shudder​’. 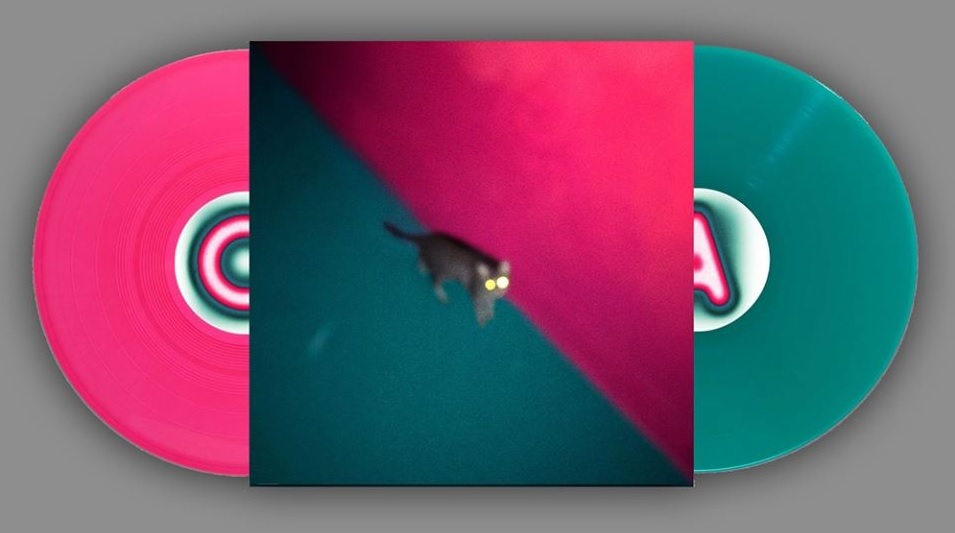 Their eighth full-length, ​’Wallop’​, follows in the band’s grand tradition of plugging straight into our collective nervous system and sending funky, rubbery shock waves through the body politic. If you’ve found yourself rubbing your temples while contemplating the collapse of everything around us? Well, !!! are bringing the soundtrack to your next nervous breakdown.

So jump aboard and purchase your Brighton Concorde 2 gig tickets HERE or try your usual concert ticket stockists.

Find out more about !!! (Chk Chk Chk) from their official website HERE and order ‘Wallop’ on pink and green vinyl HERE. 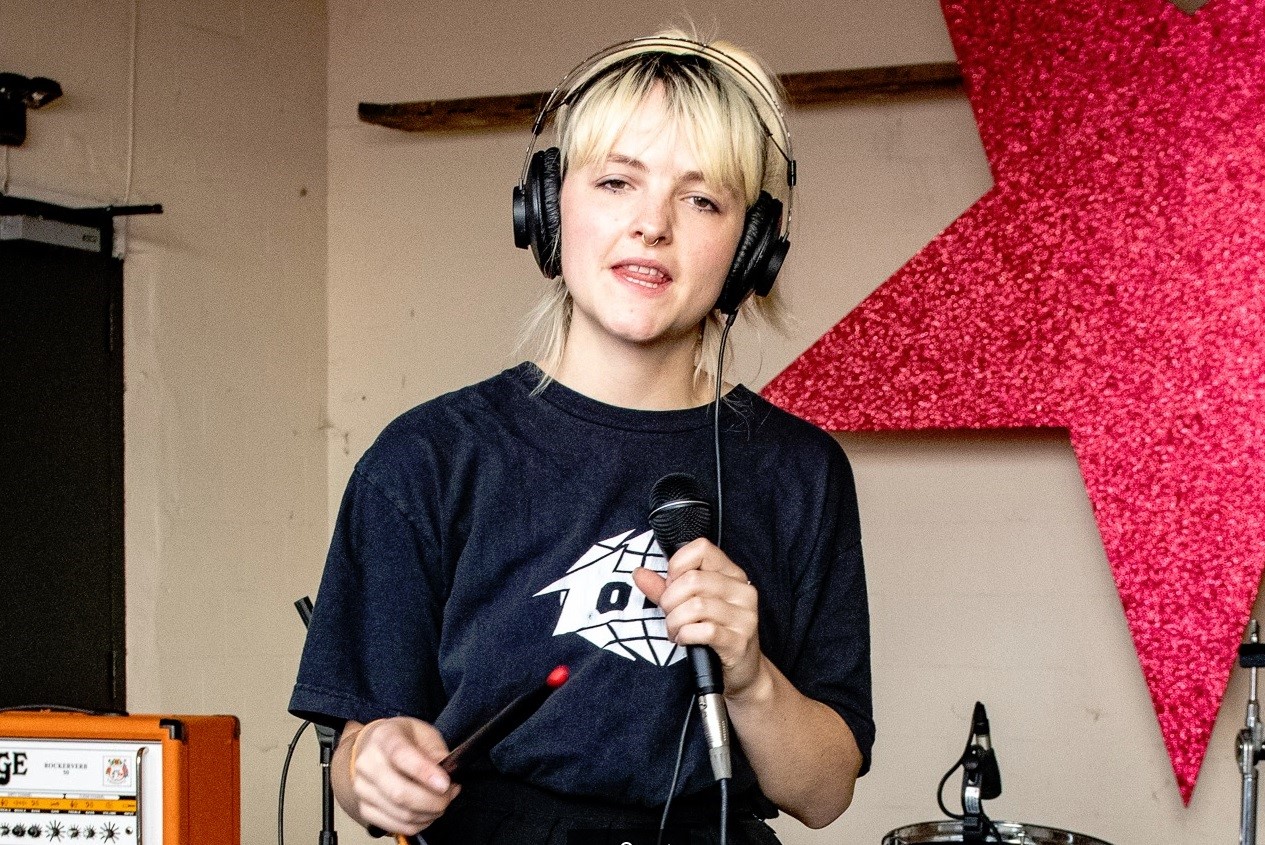 Support in Brighton will come from the talented BABii who we witnessed live during this year’s Great Escape new music festival. Here is what we say back in May about BABii:

“Thankfully I was invited to the Republic Of Music: The Shipwright Yard Sessions by the manager of Babii (stylized as BABii), as this was to be my only chance in witnessing her live during the TGE. She says of herself “iiM SMALL & ii MAKE ᗷᓰᘜ FiiNGS ☽ iiM A SWEET ANGEL” and that just about sums up this talented artist. Oh and that she loves her dog.

If you’re a fan of the sounds and vocals of Purity Ring or Grimes then BABii is totally for you. Check out her new track ‘CARNiiVORE’ that came out a week prior to TGE HERE. I’m a big fan of her happy modern synthpop sounds created with her pads and drums. Her final number which I believe was called ‘Forwards Backwards’ certainly gets the beat going towards the end”.

Watch BABii HERE and find out more about BABii HERE. 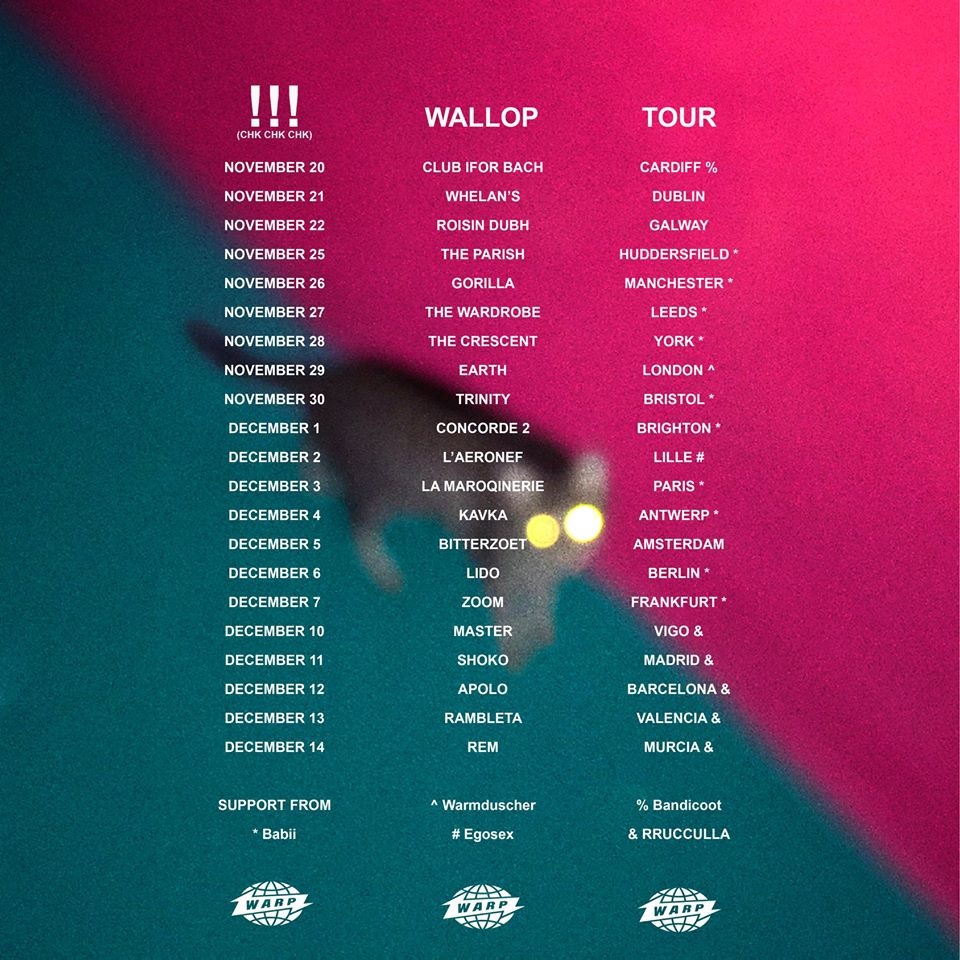 We had ‘Patience’ at The Prince Albert