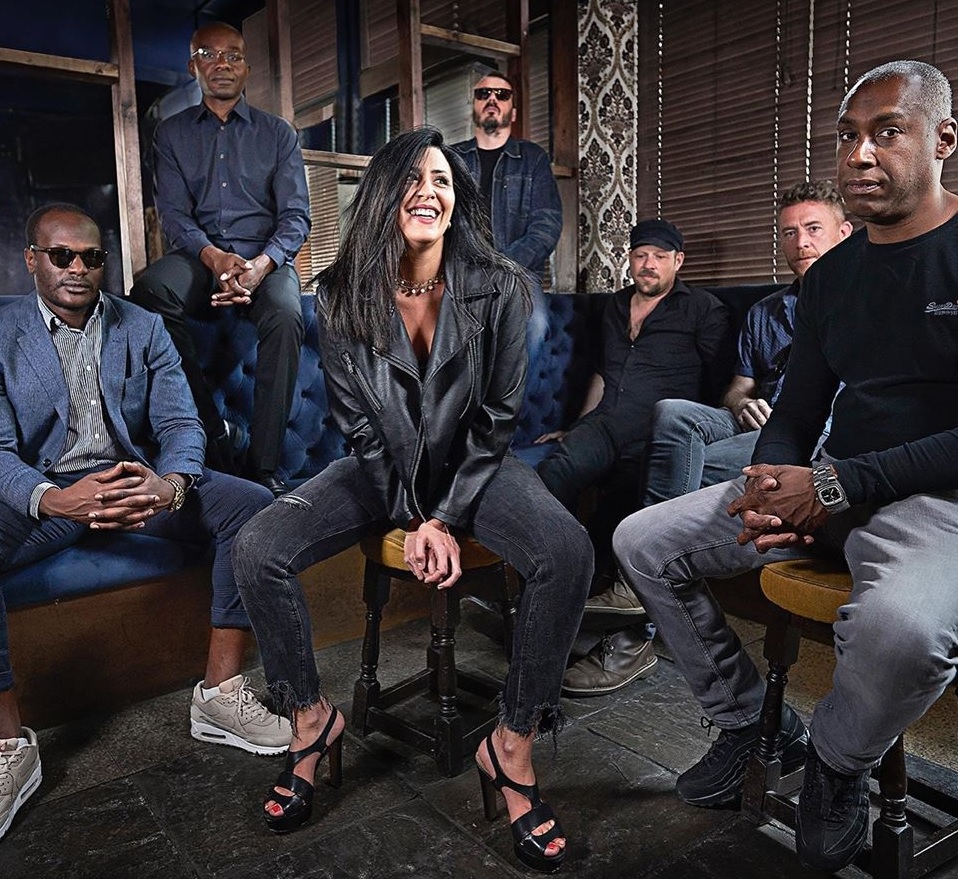 The show will be taking place at the Concorde 2 in Brighton on Wednesday 18th December and celebrates the unforgettable music and live performances of Amy Winehouse’s catalogue with the musicians who knew her best – and the ones that helped create her timeless sound. Featuring the incredible vocal talent of Alba Plano, this is the most authentic celebration of Amy Winehouse’s music you will see!

Alba Plano – vocals:
An extraordinary jazz and soul singer in her own right, Alba has stunned audiences throughout the world. As the vocalist for ‘Forever Amy’ she channels the very essence of Amy herself creating the most stunning re-imagining of Amy’s live show in both vocal style and performance.

Dale Davis – musical director/bass:
As Amy’s musical director and bass player throughout her career Dale also became one of her most trusted musical collaborators and friend. He is a hugely in demand UK session musicians who has also toured and recorded with Tina Turner, Mark Ronson,Norman Cook and Paul Young.

Hawie Gondwe – guitar:
Between 2007 – 2011 Hawie was Amy’s guitarist. From her memorable set at Glastonbury in 2008, full band shows throughout Europe and South America to intimate acoustic performances around the world. He has also performed and recorded with: George Michael,Gnarls Barkley, Corinne Bailey-Rae and Sinead O’Connor.

Nathan Allen – drums:
One of the most musical,sensitive and groovy soul drummers in the UK, Nathan was just 21 years old when he joined Amy’s band. Since then he has gone on to work with Tom Jones, Faith Evans, Natasha Bedingfield and many more.

Jim Hunt – saxophone/flute:
Musical prodigy Jim Hunt’s career has taken in an extraordinary breadth of artists. As arranger, saxophonist and horn section leader he has toured and recorded with Primal Scream, Richard Ashcroft,Paloma Faith and Noel Gallagher to name a few. Amy’s horn section was a key part of her sound and having the best in the business leading it was essential

A must see show for any Amy Winehouse fans! 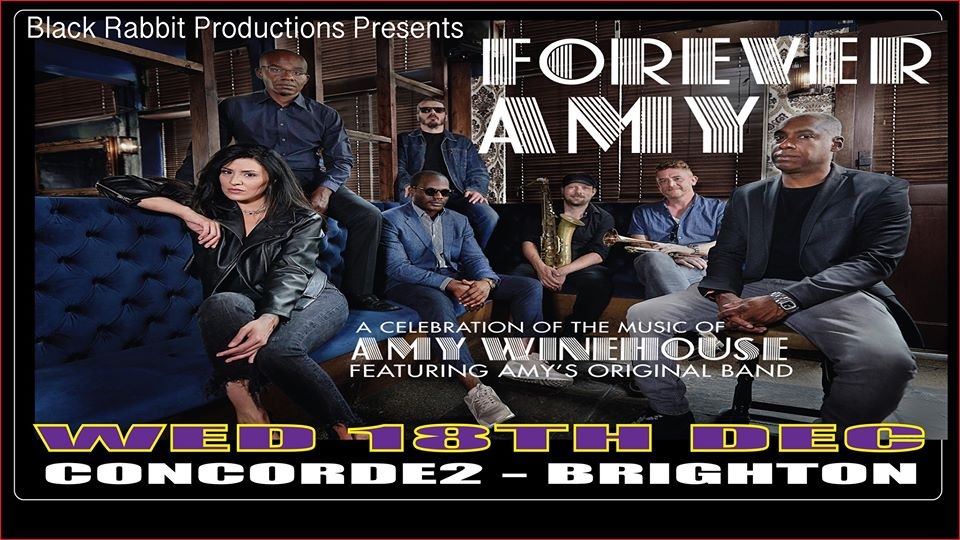