Women caught on CCTV ruled out in purse theft investigation 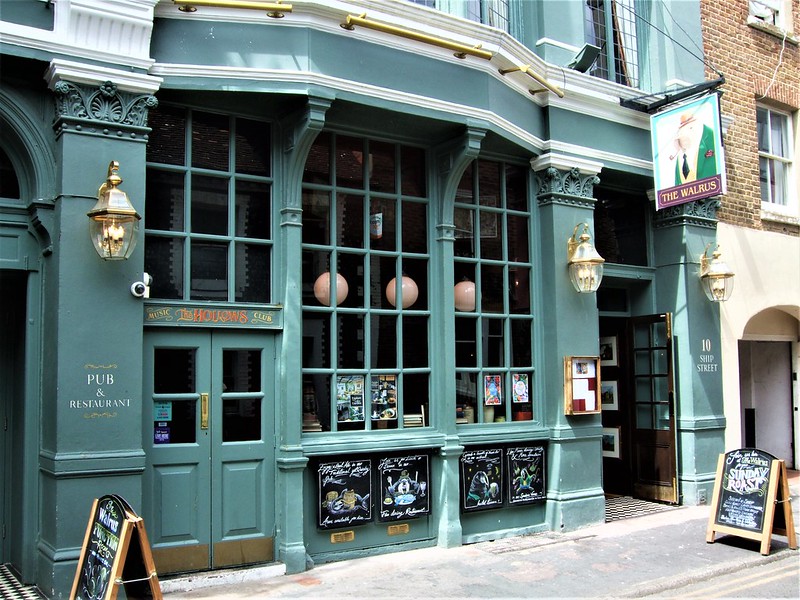 Police investigating the theft of a bank card and a mobile phone in a Brighton pub have ruled out of their enquiries two women caught on nearby store CCTV.

On Saturday evening, 16 November, a couple who had been in The Walrus in Ship Street left at about 9.15pm but when they got home realised that one of them had left their coat and contents at the pub.

They called the pub and the coat was put to one side for collection the following day.

However by Sunday it was discovered that a bank card and a mobile phone had been taken from the coat and that the card had been fraudulently used during the very early hours of Sunday morning at locations in the city.

Two women were seen on CCTV during transactions at a nearby convenience store but following further enquiries they have now been completely ruled out of the investigation.

Enquiries are continuing and anyone with information can contact the police online or by calling 101, quoting serial 792 of 17/11.