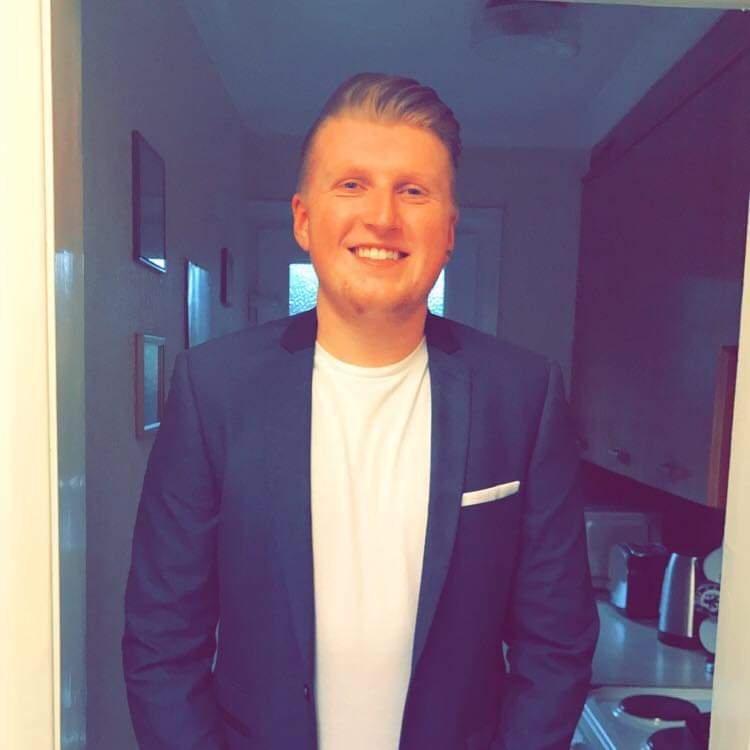 An Albion fan who taunted a black Spurs player calling him a ‘monkey boy’ has been jailed for eight weeks.

George Reynolds, 24, of Shipley Road, Brighton, was challenged by other fans in the North Stand of the Amex stadium when he made the racist remarks and monkey noises towards black Spurs players at the game on Saturday, 5 October.

This afternoon at Lewes Crown Court Judge Mark Andrew van der Zwart said: “This was a Premiership match with an early afternoon kick off at which there would have been many thousands of people of all ages an ethnicities.

“It was a sustained incident and the words were repeated even when you had been challenged.

“Racism has no place in society nor sport. Such disgusting abuse is not, as you seem to have thought it was, a normal part of shouts from the football terraces.

“It is dehumanising to players and upsetting to other football supporters of all ethnicities who witnessed it.”

Prosecuting, Piers Reed said: “The defendant was heard to shout to the annoyance of many people about him, including his girlfriend’s father Mr Ferkins, racial slurs.

“These were not just against a black player, a reference to a monkey. He also said words to the effect of keep your dogs away from the Korean player.

“There were a number of people behind him who recognised him as a regular attendee. They tried to get him to quieten down, and Reynolds was rather aggressive to them, saying let’s take it outside.”

At interview, Reynolds first denied making the comments, but when presented with statements from Mr Ferkins saying he had been making monkey noises, and from other fans about the dog statements, he accepted he must have.

He said he could not remember saying anything because he had drunk too much – three pints plus spirits before the match.

This happened after he was evicted from a nightclub for being too drunk, and punching holes in the wall.

Defending, Rowan Jenkins said that alcohol was at the root of his offending behaviour.

He said: “The person I speak to here is such a large distance from the person who is described carrying out this behaviour on that day.

“It comes as no surprise to the court when he’s got into trouble there is an underlying cause – there’s a drink problem here.

He also cited character references which described Reynolds as an upstanding young man. He said Reynolds had lost his job and his girlfriend as a result.

He was first due to be sentenced on January 15, but the hearing was postponed after the court heard he had lost his job and was making an appeal for legal aid.

Today, the application succeeded at the eleventh hour, and Mr Jenkins was drafted in at the last minute to represent him.

The prosecution also requested a football banning order, but Mr Jenkins said that what was being asked for seemed unduly harsh, and he had not had time to go through it properly.

Consideration of the ban was adjourned until Thursday, 6 February.

Brighton and Hove Albion FC tonight said Reynolds had been been banned for life by the club from all matches and events.

Albion chief executive Paul Barber said: “We welcome the sentence. There is no excuse for racism in any form, either inside a football stadium or anywhere in society. We have a zero-tolerance policy on racism and the individual will also be subject to a life ban from all of our fixtures, premises and events.

“We take no pleasure in imposing bans on supporters but we have made it very clear on numerous occasions that we have zero tolerance for any kind of discriminatory behaviour, and the sanctions we impose will be commensurate with what is totally unacceptable behaviour.

“As Sussex Police have said in their statement, alcohol played a part in Mr Reynolds’ actions but this is not an excuse as it is also a criminal offence to be intoxicated inside a football stadium. And, despite other fans’ objecting to and ultimately reporting his behaviour, Mr Reynolds persisted.

“Looking forward, I hope that Mr Reynolds’ conviction is a watershed moment, at least for our club. There is no place for racist or discriminatory behaviour in our society, let alone in this or any other football stadium. Put simply, we don’t want to witness it here or anywhere else again.

“On behalf of everyone at the club, I would like to thank those supporters who provided the club and Sussex Police with witness statements. It is extremely heartening to know that we can count on your support to help rid our game and society of such abhorrent behaviour.”