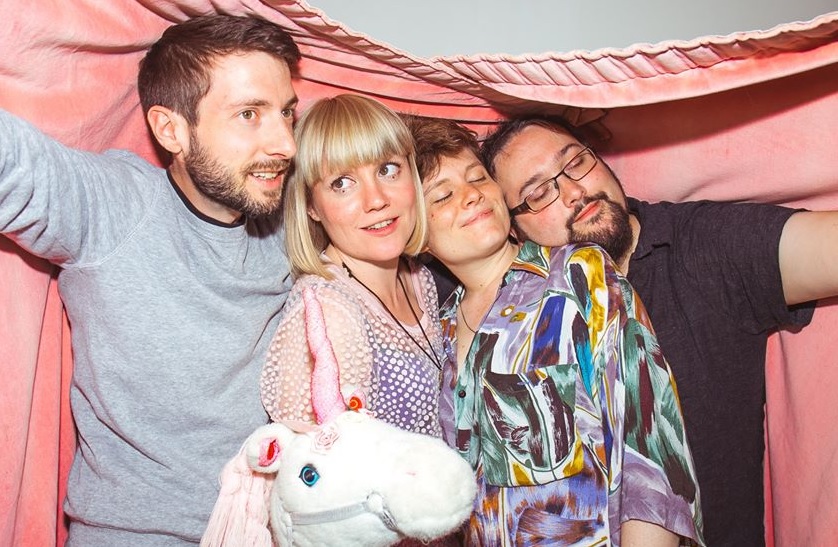 The band who the Brighton & Hove News Music Team have reviewed on a number of occasions, made the announcement via their Facebook page. The notification thus reads:

“Hi Bloom fans, we have a couple of announcements. We firstly wanted to apologise for the radio silence and explain what’s been going on.
Towards the end of the summer, we started talking about winding Bloom down or at least slowing down significantly. Being in a DIY band is amazing, but it’s also exhausting and emotional… if other parts of your life become hard, it can be really tough to do. We stopped taking show offers and subsequently had to cancel some autumn dates, we’re really sorry that we had to cancel those last shows. We’ve talked about the idea of starting up again, but have come to the conclusion that the band, in this format at least, has run its course.
We have been playing together in some form or another for about 11 years so it’s been quite a thing to come to terms with, and taken a few months before we can even announce it.
We are releasing our final single on the 10th of February, it’s called ‘Feeling’, and has a B-side called ‘I Know’. If you’d like to hear it, you can pre-save it, the link is in the comments.
Emily and Megan have hopes to continue making music in the future, when life is less bumpy. We want to thank every person that ever listened to a Bloom (or a Beautiful Word) song, ever came to a show, ever connected with us, put us on, or worked with us. We grew up doing this, Bloom contributed a lot to who we are as people now, it would not have been what it was without you and we love you all so much. We’d also like to thank each other, for everything, always.
Emily, Megan, Scotty, and Gruff xxx”.

Get nostalgic and read one of our Bloom gig reports HERE. 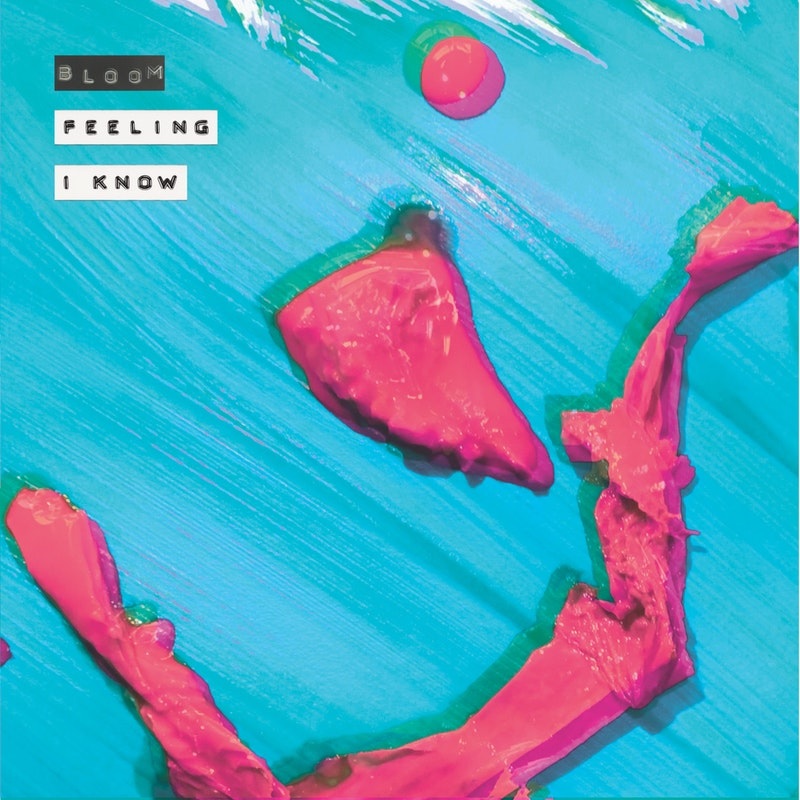