Rock snake has a growth spurt round Woodingdean park 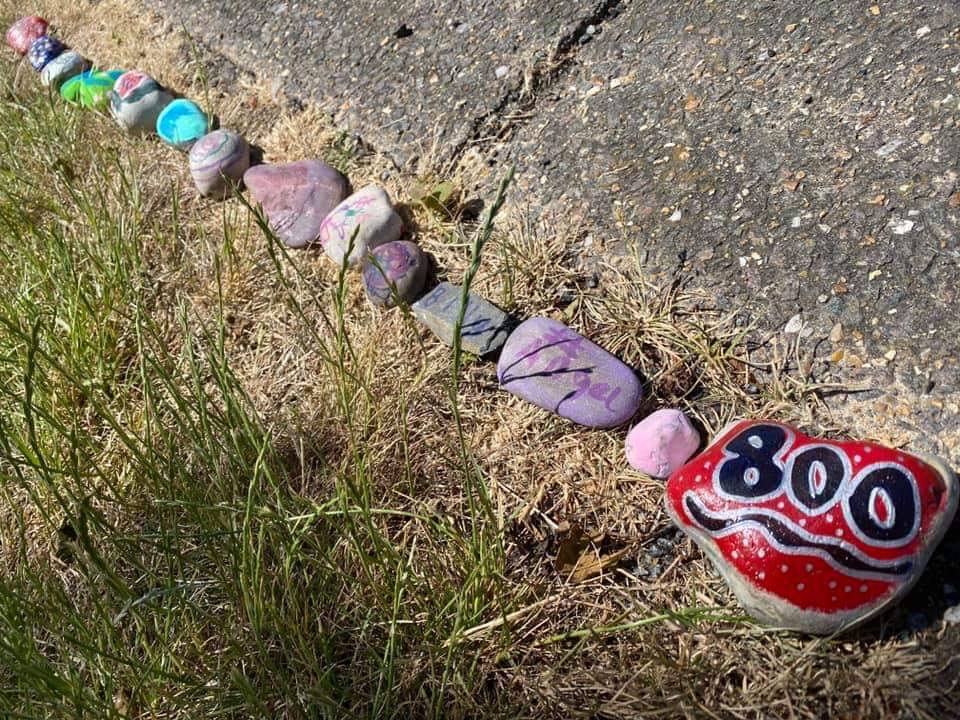 A rock snake started by a Woodingdean family less than a fortnight ago is now almost 900 pebbles long after scores of locals helped it grow.

Ella Hards and her children Spencer, 11, Ava, eight, and Ronnie, six, started the snake on 17 May with a painted head on the edge of Central Park in Kipling Avenue.

Today, it has been joined by 870 other stones, all painted in bright colours and added by the community who have enjoyed seeing the snake grow. 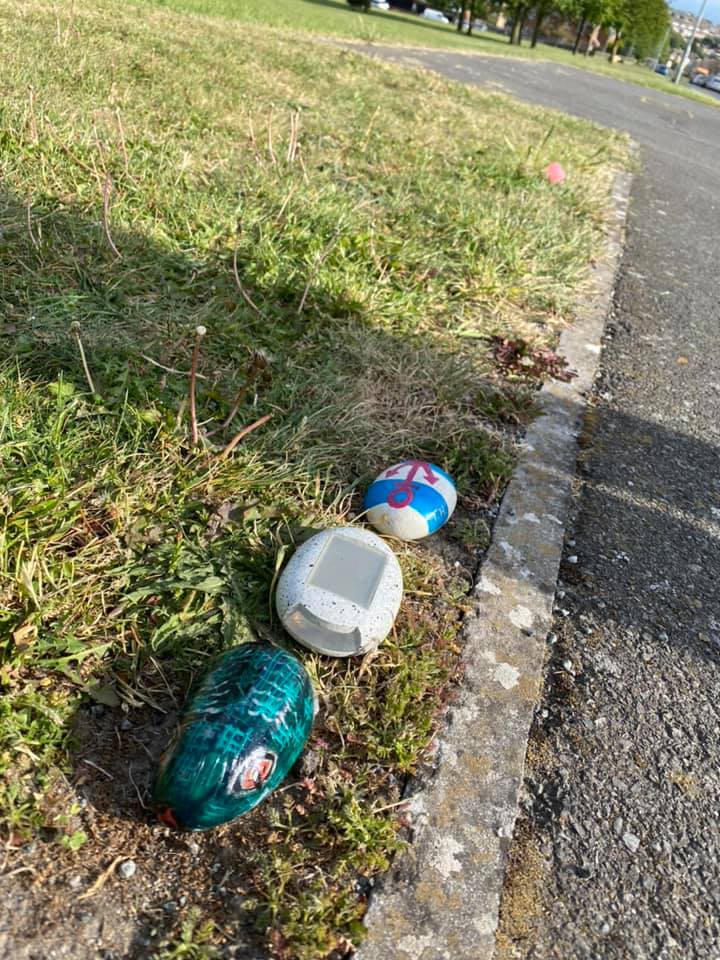 Ella said: “We have had some really nice stories about it – there have been kids who were afraid to go out, but they’re asking to go out every day to see the snake now.

“A friend’s neighbour is shielding because she’s undergoing chemotherapy, but she’s painting stones in her garden and handing them to her daughter to take to the park.

“Everybody’s got involved and no rocks have been taken or vandalised.”

Ella is also chair of the Rudyard Kipling Primary School PTA, and the school has agreed to take the rock snake once lockdown is over and embed it in a wall somewhere in the school grounds.