A developer wants to build on top of an existing office block in Hove to make room for more flats.

The developer, Stonegate Homes, already has planning permission to convert Palmer and Harvey House in Davigdor Road into dozens of flats.

Now the company has applied to Brighton and Hove City Council for permission to build an extra storey and an extension to include eight more flats.

The application is due to be decided by the council’s Planning Committee next Wednesday (8 July).

Stonegate’s agent Nova Planning said: “The proposed roof extensions would see a modest increase in the scale and massing of the existing building.

“However, the extensions would sit below the existing height of the building as defined by the service core.

“By setting the extensions back from the edge of the building, the proposed development will have limited visibility from ground level.”

But 13 people have objected to the scheme with concerns about overcrowding in the area, extra traffic and pressure on the local schools and doctors’ surgery.

One objector, whose details were redacted on the council’s website, said: “This development is, in itself, inappropriate on the grounds of adding further height to an already enormous and unsightly building.

“But it must also be seen in the context of Davigdor Road as a whole, which is a key thoroughfare in our beautiful city.

“This development, alongside the recent ‘Artisan’ flats and other potential developments, have the potential to physically transform, dominate and overshadow this and the surrounding areas.”

Another person wrote: “The P&H building is already a dominating eyesore in the local area, being far larger than surrounding buildings and very poorly designed.

“Given the large number of empty flats in the development neighbouring it, I struggle to see the need for further excessive building works.

“Moreover, the pressures on local amenities (GP, schools, bus, roads) is already strained and the addition of more flats would be inappropriate.” 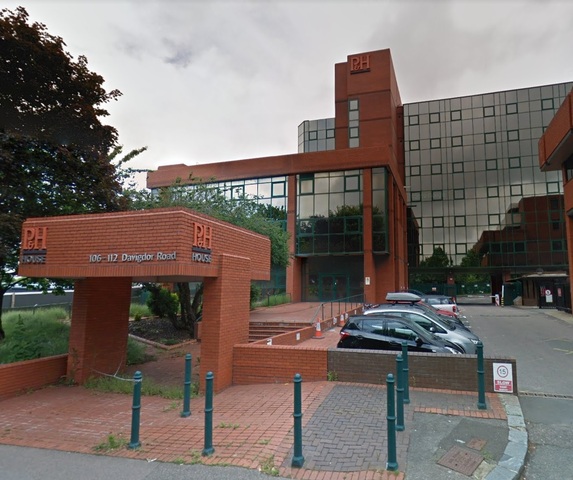 Campaign group Hove Gold has opposed high-rise developments in the area, including in neighbouring Lyon Close which backs on to the site, and the former Hyde Housing office next door.

But officials have supported the scheme in a report to the Planning Committee, subject to Stonegate, based in Dorking, Surrey, paying a “developer’s contribution” of £364,500 towards affordable housing elsewhere.

The business collapsed in 2018 with debts of £700 million, having calling in administrators in 2017.

The Planning Committee is due to hold a “virtual” meeting starting at 2pm on Wednesday (8 July). It is scheduled to be webcast on the council website.