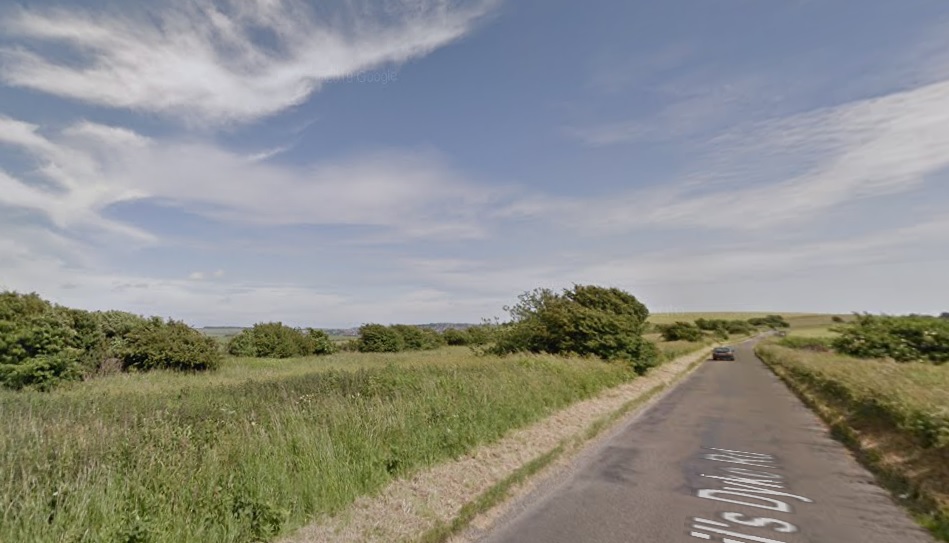 A man has been charged with a string of offences after police pursued a stolen car for ten miles from Worthing to Hove.

James McDonagh, 38, unemployed, of no fixed address, has been charged with driving a motor vehicle dangerously, driving while disqualified, driving without insurance, driving while above the legal alcohol limit, failing to provide a specimen for analysis, theft of a motor vehicle, burglary and theft, affray and two counts of attempting to assault a person occasioning actual bodily harm.

He was arrested after police chased a stolen Vauxhall Astra from Lyons Farm in Worthing to Devils Dyke Road in Hove on Saturday evening.

Shortly after 6pm, police received a report that an address in Colebrook Close, East Worthing, had been broken into and the keys to a Vauxhall Astra had been taken.

Minutes later, the car was spotted by patrolling officers on the A27 at Lyons Farm. It failed to stop when signalled to do so and drove at speed eastward. It was successfully stopped by police units at Devils Dyke Road, Hove, soon afterwards.

McDonagh is due to appear before Brighton Magistrates’ Court today.

A 16-year-old boy arrested on suspicion of burglary has been released under investigation while enquiries continue.