Police are concerned for a missing 13-year-old girl from Hove. 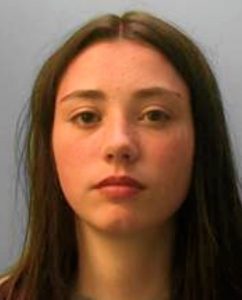 Kylah Dolan has not been since she left school on Wednesday, according to Sussex Police.

The force said yesterday evening (Friday 18 September): “Police are becoming increasingly concerned for the welfare of teenager Kylah Dolan, who is missing from Hove.

“The 13-year-old left school at 11am on Wednesday 16 September and failed to return.

“She is described as white, about 5ft 2in, of slim build, with red/brown shoulder length hair.

“She was last seen wearing a grey top and grey leggings.

“Kylah is known to frequent London Road, Lewes Road, Elm Grove and The Level, in Brighton, and the surrounding areas.

Time is short to save Patcham’s precious urban fringe