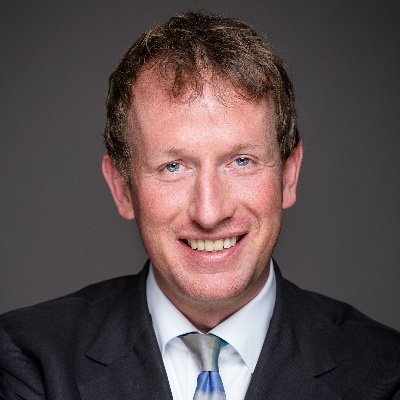 EXCLUSIVE: A barrister who has waged a long-running war against football nuisance from the park next door has now taken the city council to court to stop the clang of footballs against badly maintained fences.

Richard Hearnden lives next to the steel football cage in Stoneham Park, which is more than 20 years old and which he says rattles and bangs because it is loose and rusty – and in summer is often used late into the evening.

Mr Hearnden says he’s been talking to Brighton and Hove City Council’s parks department for more than five years, but until he started legal action, little was done.

He’s now applying for a noise abatement notice against the council – and since he first applied, some repairs have been made.

Mr Hearnden said: “My family and I have tried everything. We met with the head of the park department over five years ago as we also had an issue with people entering our back garden to get footballs.

“It’s not the sound of children playing, but the sounds of footballs hitting the fencing hard that is annoying.

“Until recently, nothing was done to abate the noise. Neighbours tell us they can hear it halfway down the street.

“After getting nowhere, we wrote to the council two and a half years ago asking for them to fix the problem or we would have to take legal action.

“All we asked was that they put up signs asking for no ball games after 8pm and that they put padding in the fencing and goals in key places.

“Our solicitors and the council were in correspondence for over 18 months. We instructed an environmental consultant to take acoustic readings and prepare a forensic report.

“They measured the sound in the spring of 2019 and said that the noise, in terms of decibels, was so high that it constituted a nuisance.

“Early this year, the council put up the signs we asked for. Over the summer, they replaced bolts in the goals which stopped some of the noise. Only last month did they finally put the padding into the fencing itself.

“We are not sure if that has worked, and we have asked the court for time for us to see if it still constitutes a nuisance.

“The cage was closed as part of the recent lockdown, so we need time to see if the changes have made any difference. We really hope they have because it would be a massive relief to have this sorted out.

“I accept the challenges of living next to a park. But if the park is managed properly, then it would be a wonderful place to live.” 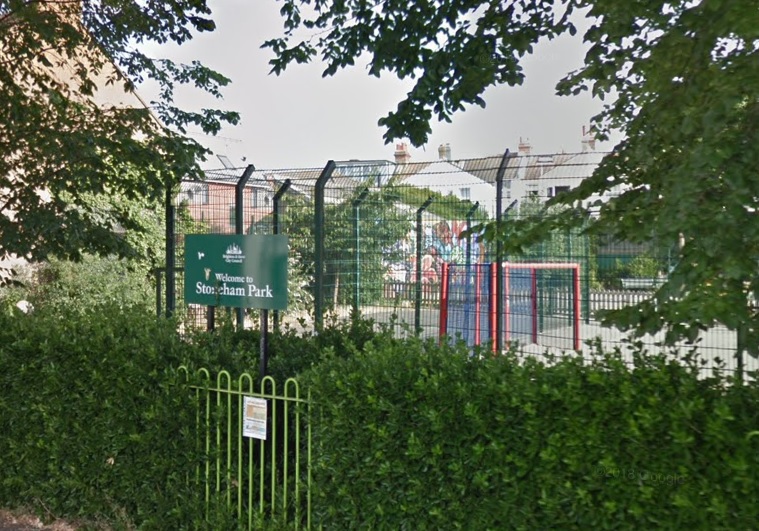 Councillor Robert Nemeth, in whose Wish ward the park lies, said: “I am certainly aware of how loud the park’s cage can be, often at night, and very much hope that a way forward can be found that is reasonable, proportionate and supported by the neighbours.”

Mr Hearnden was last in court on Friday, November 30, when the hearing was adjourned until the end of January so assessment could be made of how well the repairs are working.

He has so far spent more than £5,000 in legal and expert fees but says he would recommend the procedure to others, and that it needn’t cost anything.

He said: “These legal rights are there for people to use, and yet people don’t really deploy them to their potential. They should.”

Brighton and Hove City Council was approached for comment.