Brighton and Hove Albion defender goes out on loan

Brighton and Hove Albion defender Bernardo looks like going out on loan until the end of the season. 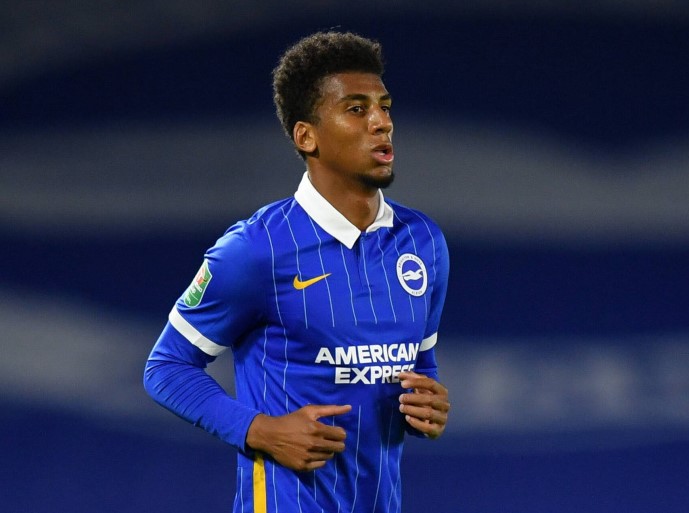 The 25-year-old Brazilian returns to the Austrian club Red Bull Salzburg where he played previously.

Albion said: “Bernardo has joined Austrian top-flight side Red Bull Salzburg on loan for the rest of the 2020-21 season, subject to international clearance.

“The Brazilian defender returns to the club where he spent the second half of the 2015-16 season, who currently sit top of the Austrian Bundesliga.”

Head coach Graham Potter said: “Bernardo is at a stage in his career where he wants to be playing regular football.

“This move should give him the opportunity to do that.

“We wish him well for the rest of the season and we will watch his progress with interest.”

Bernardo made his 50th Albion appearance in the 1-0 defeat to Manchester City last week – his seventh appearance of the campaign.

He also netted his first goal in an Albion shirt earlier this season – a header against Portsmouth in the Carabao Cup second round.