The Conservatives have published a £15 million plan to save Brighton’s “jewels in the crown” and boost not just local heritage but the tourism sector too.

Madeira Drive, the Saltdean Lido, Volk’s Electric Railway and the seafront railings and shelters form the focus of the spending plans outlined by Councillor Joe Miller.

The centrepiece is a proposal to spend £11.8 million on rapid and visible progress in Madeira Drive where the rundown terraces and dilapidated arches are closed.

Work has been taking place behind the scenes on the first phase of a restoration that will take years but Councillor Miller is one of a number of local politicians growing impatient for signs of progress.

He said: “Residents, heritage associations and the tourism sector want to see action from this council to restore our dilapidated heritage.

“Our iconic heritage sites have been left to decay for too long and our tourism sector is beginning to suffer.

“These proposals are all funded from savings identified in the budget and build on our proposals already announced.

“There is no reason why we cannot get moving on these projects immediately. They would provide a focus for the city post-covid, restore civic pride and create jobs.

“All they require is the support of the council at next Thursday’s budget.”

Councillor Miller, who speaks on finance for the Conservatives on Brighton and Hove City Council, has already worked with his opposite number from Labour, Councillor Daniel Yates, on modest changes that have won cross-party support, including from the Greens.

Now he wants fellow councillors to agree a further amendment to the council’s 2021-22 budget which is due to be agreed on Thursday (25 February) at the annual budget council meeting.

Councillor Miller said: “Work would be able to get under way immediately on restoration of Madeira Terraces, Saltdean Lido, Volk’s Railway and seafront railings and shelters if the Conservative proposals are agreed to.” 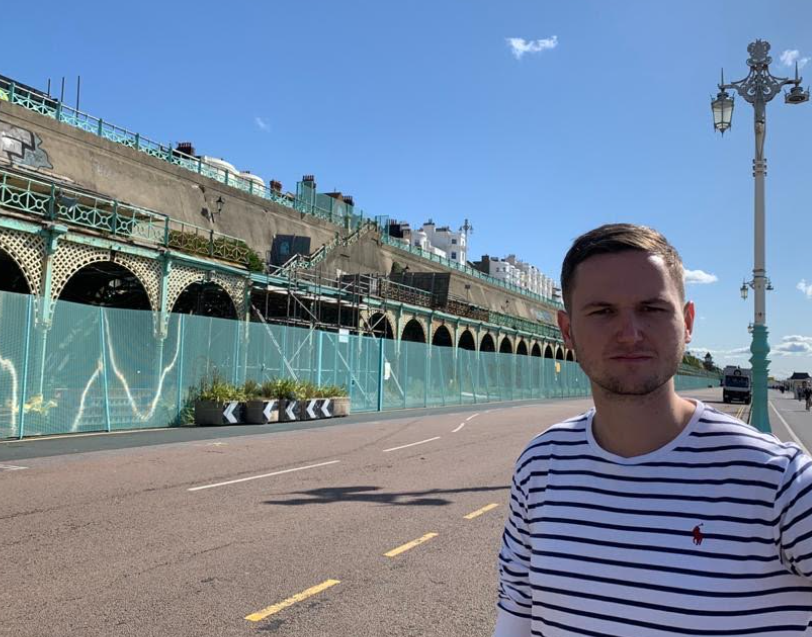 He said that his plans took advantage of historically low interest rates, enabling the council to borrow sensibly.

And the budget amendments involved a second look at how councillors allocated sums that had already been identified – and so stuck to spending plan totals.

The overall budget likely to be agreed on Thursday totals just over £1 billion, with £221 million set aside for capital projects such as the Madeira Terraces.

The council would also be able to make use of community fundraising for three of the projects – the Madeira Terraces, the Saltdean Lido and Volk’s Railway.

Community groups and volunteers have raised millions in total for the restoration of assets that would otherwise be the council’s exclusive responsibility.