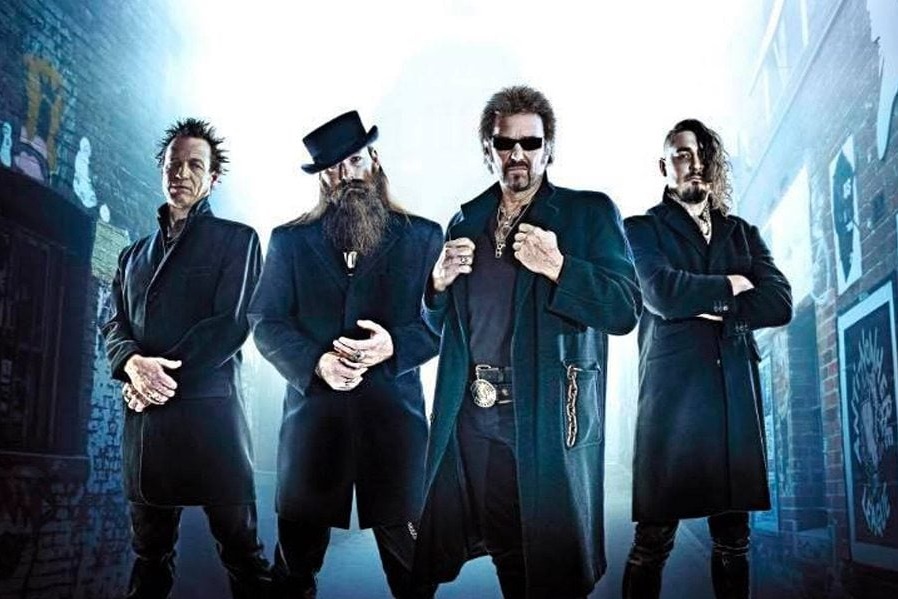 So What! I hear you cry and you know what, you would be correct! Who are we discussing, I hear you ask? Well, it’s the infamous sons of Royal Tunbridge Wells, the Anti-Nowhere League of course!

Never heard of them? Well they have been around the punk scene on-and-off since 1980 and could be best described as Kent’s obnoxious answer to our very own Peter & The Test Tube Babies, but with added menace.

‘The League’ last played live in Brighton at Patterns on 9th February 2019. The Brighton & Hove News Music Team were there – Read our review HERE. They were also at the same venue a year earlier and you can read that night’s review HERE. 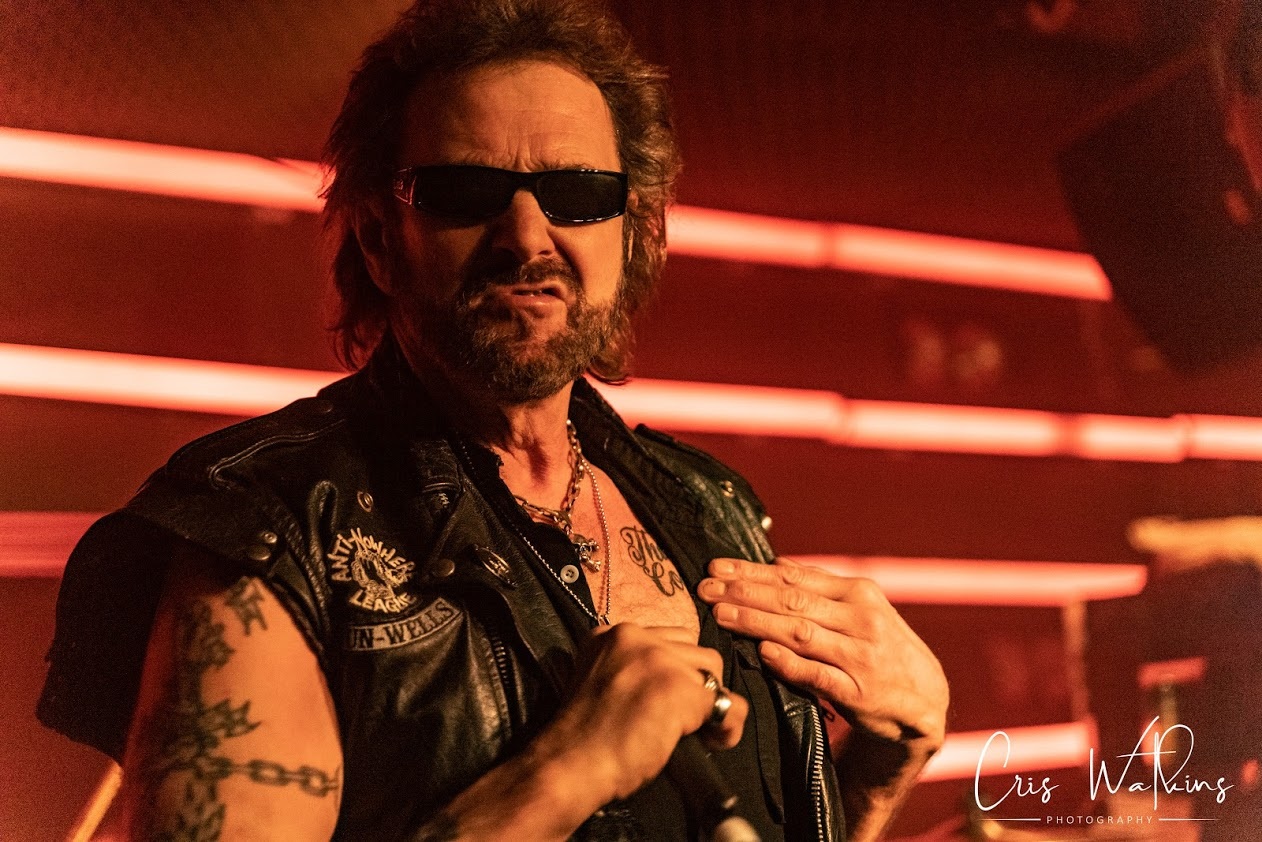 The Anti-Nowhere League are a band that were always as confrontational as say the Sex Pistols, by writing songs littered with obscenities, their most famous ditty ‘So What!’, in fact name checks Hastings, Brighton and Eastbourne as well as several outrageous lines. These lines were delivered in a believable depraved style by towering tattooed lead singer Animal aka Nick Culmer. Yes, we all believed it was true back then in the early 1980’s. So did the police and thus this came to a head when the boys in blue raided the band’s distributors under the Obscene Publications Act and seized all of the copies of the 7” single which had by now peaked just outside the Top 40 at No.48 in January 1982.

Funnily enough, the song was actually the B-side of the record and the one everyone was purchasing their vinyl disc for. The a-side being a revved-up punk version of the Ralph McTell classic ‘Streets Of London’.

It now transpires according to the band that ‘So What!’ actually materialised out of a conversation the band overheard in a pub of a severe case of one-upmanship, whereby two men were endeavouring to out do each other with alleged stories of past experiences. Therefore the song is actually a retort to people who tell embellished stories to make themselves appear bigger and better than the other. 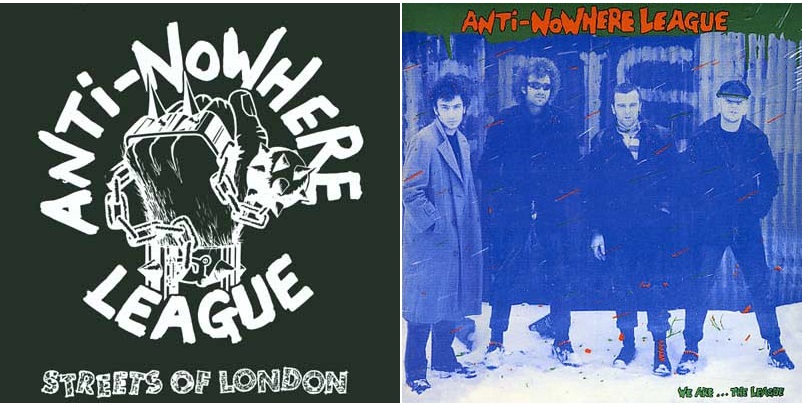 The Anti-Nowhere League then released their debut album ‘We Are…The League’ which wasn’t allowed to include ‘So What!‘ but it didn’t stop it rocketing to No.1 in the Independent Album Charts.

About nine months or so prior to launch of their album, I was very fortunate to catch the band play live at the Lyceum in London on 24th May 1981 along with Chron Gen, Anti-Pasti, The Exploited and Discharge and today this remains one of the very best concerts that I have ever attended. A year later on 12th May 1982, I was witnessing them playing live at Brighton’s Top Rank. It was such a success, they came back three months later on 22nd August.

Singles ‘I Hate…People’ (No.46) and ‘Woman’ (No.72) followed in the same punk vein, but as time went by the band’s members came and went and their sound headed more towards metal, courtesy of Metallica covering ‘So What!’. Singer Animal (Nick) didn’t have a problem with this as he was (and still is) into his motorbikes and the style suited. They also toured with Motorhead and Rancid.

The current band (of Nick on vocal duties, Shady on bass, Tommy ‘H’/ Tom Hunt on guitar, ‘Crazy’ Sam Carnage on drums) dropping into The Con Club in Lewes Patterns on Saturday 4th December 2021 to play a blistering set of decent songs.

Support will come from The Blue Carpet Band, who will also be playing live with Young Francis Hi Fi in Brighton at The Pipeline on Friday 23rd July 2021. Read our article HERE for further details. 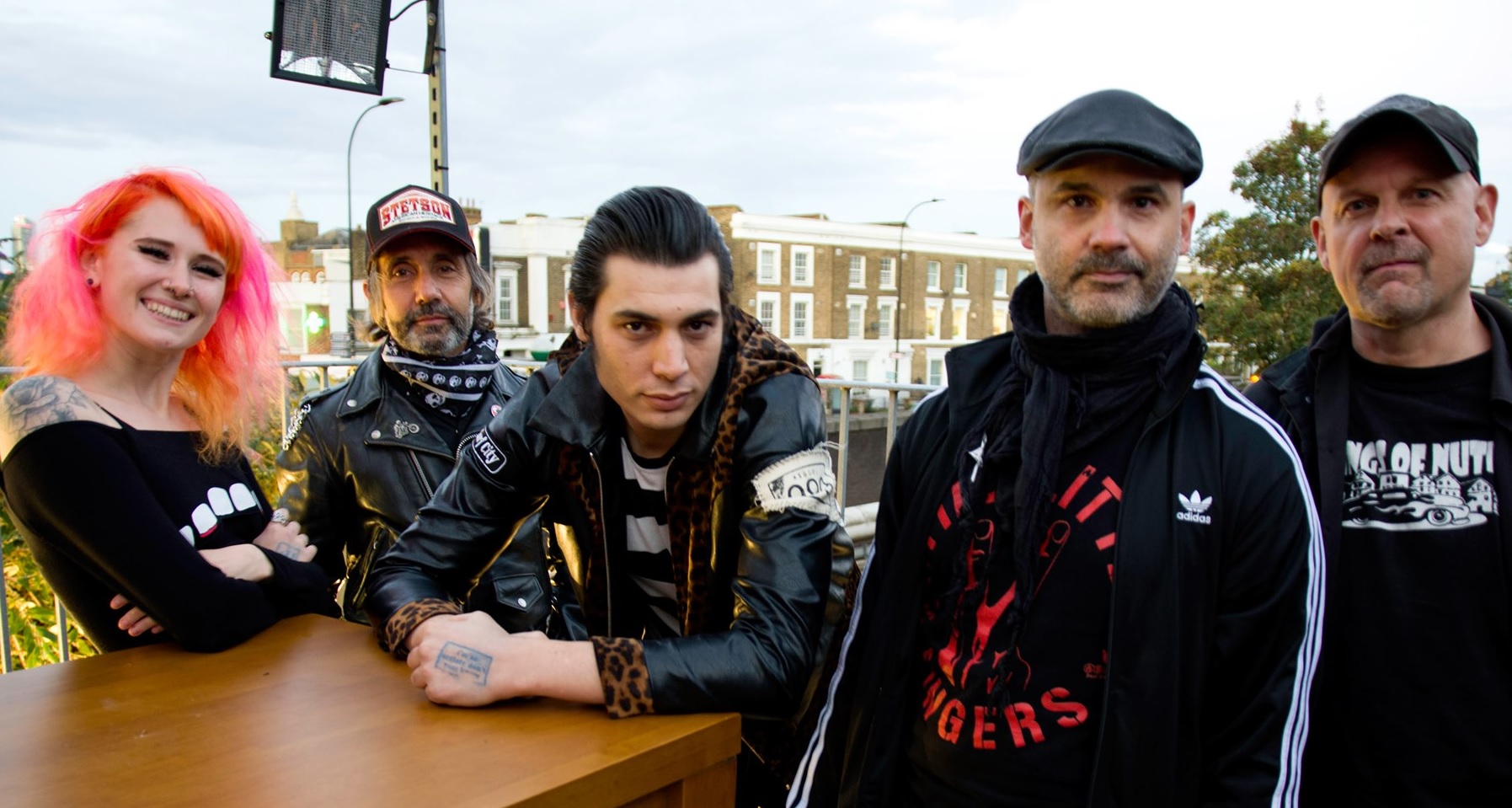 Also on the bill will be Punk and Oi! band LOAD who are based in Lowestoft and offer up hard hitting riffs, brutally honest lyrics, a good sense of humour, guts and thunder!! 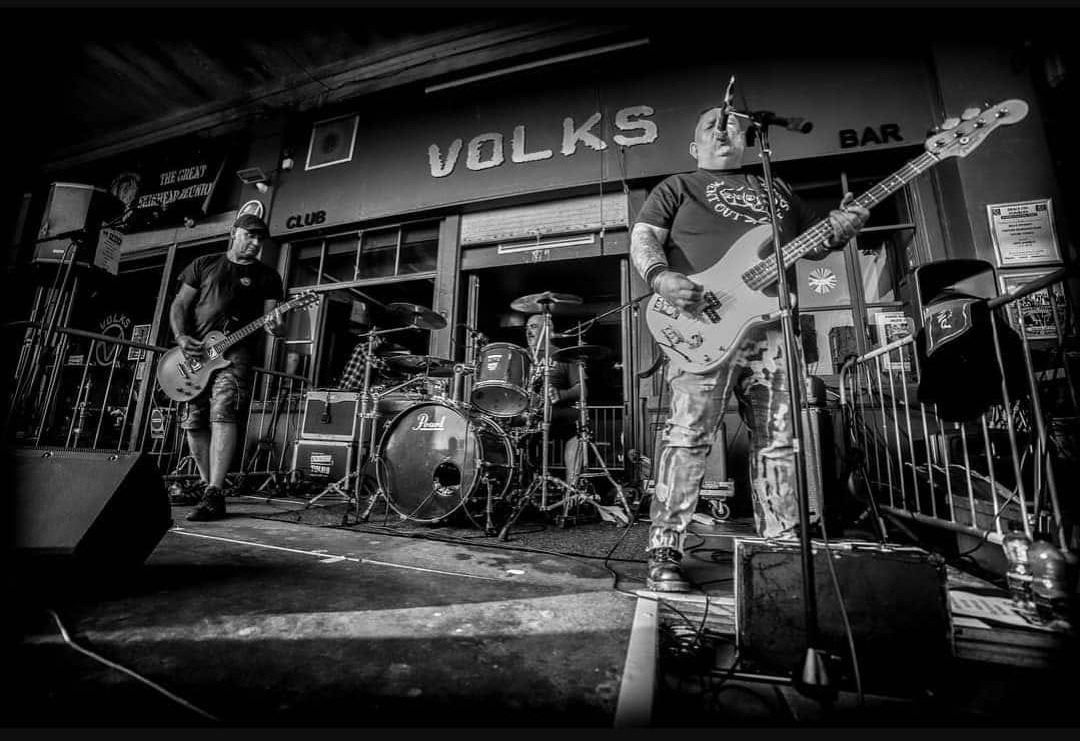 LOAD live at VOLKS in Brighton

The Anti-Nowhere League still have a loyal following around the country and Europe, so it is very likely that this event will sell out, so purchase your tickets for The Con Club gig HERE or from your usual ticket outlet.

For more info on the band, click here: www.antinowhereleague.com 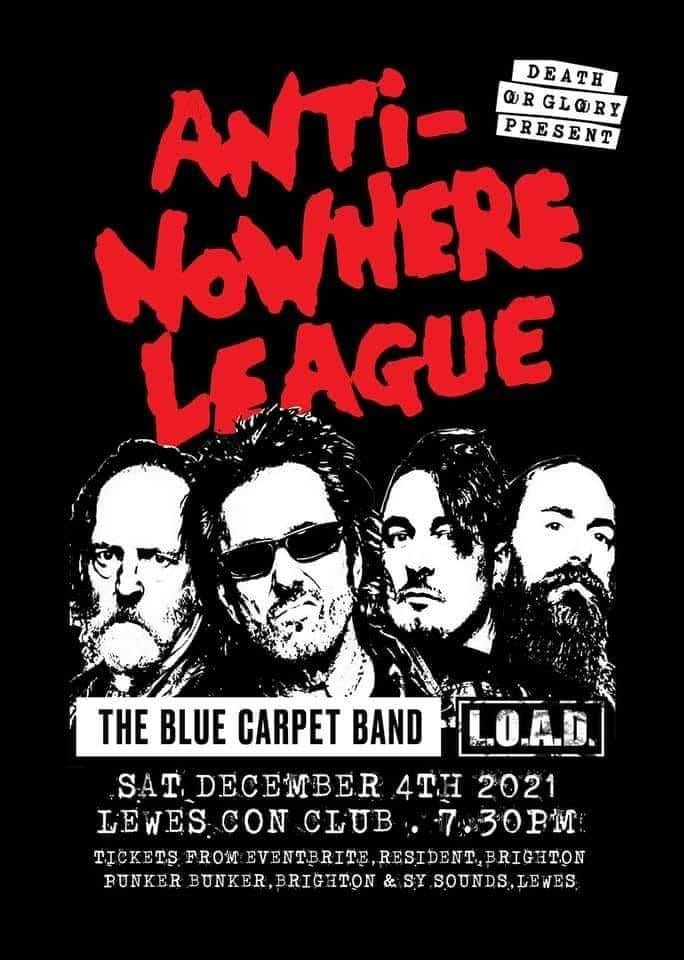