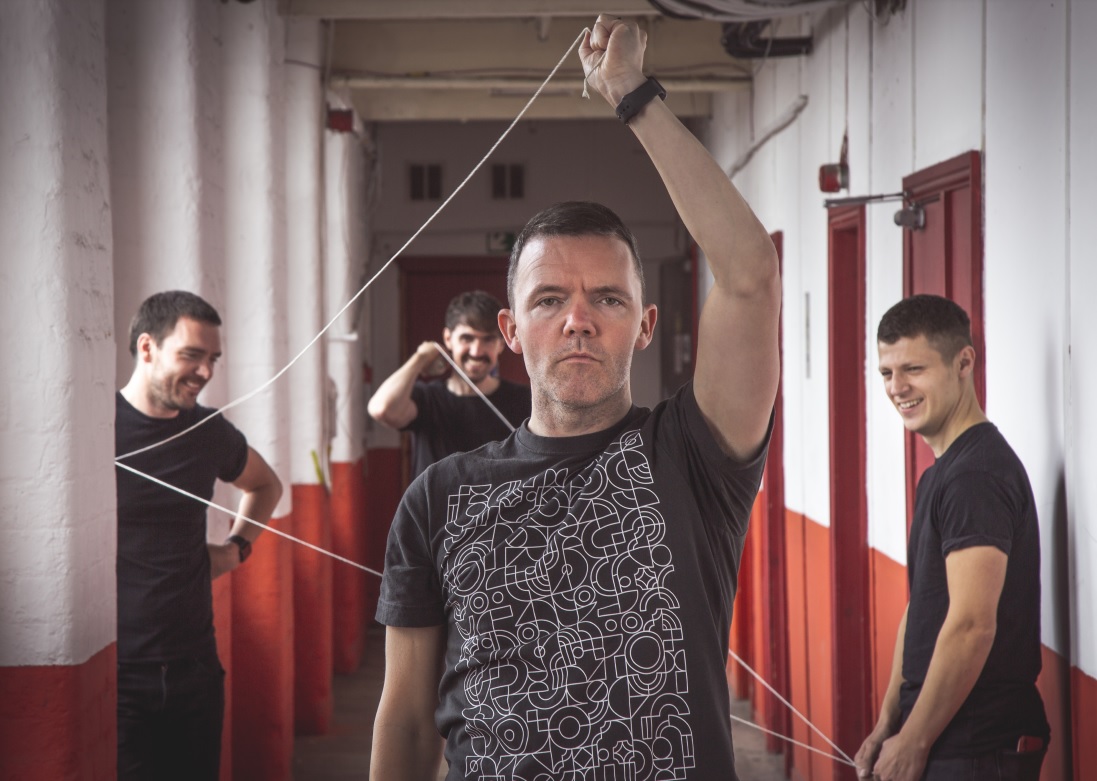 Manchester’s The Slow Readers Club whose fourth album, ‘The Joy Of The Return’, came out 20th March 2020 via Modern Sky UK, have announced that they “don’t expect this will come as much of a surprise to anyone but due to the continuing Covid situation, we have had to push our UK and European tour dates back to September / October / November 2021. We cannot wait to play live again and share our music with you al”. 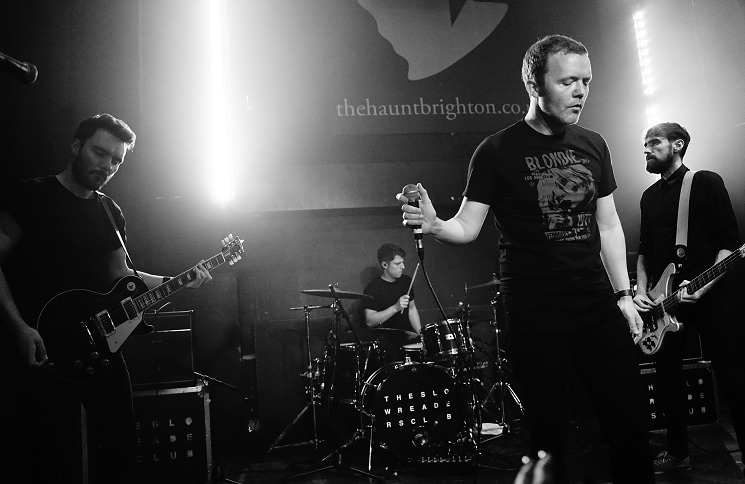 The new date for their Brighton appearance is now to be Monday 11th October 2021, when they will be playing at CHALK. The band performed live in the building when it was still known as The Haunt. This was on 9th April 2019 and the Brighton & Hove News Music Team were in attendance – Read our review HERE. 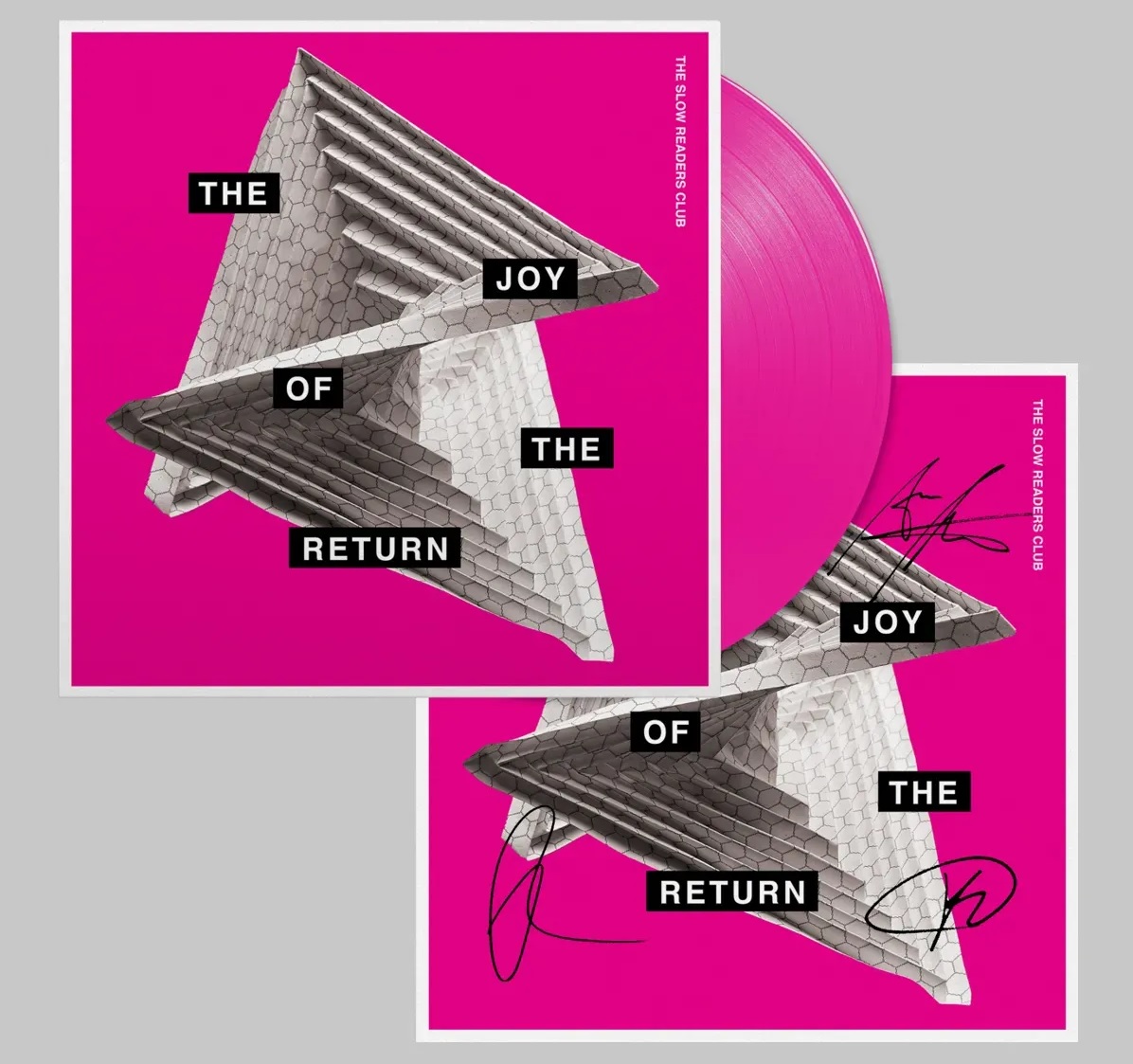 Recorded at Parr Street Studios in Liverpool and produced by long-standing collaborator Phil Bulleyment, ‘The Joy Of The Return’ marks a significant change in the band’s process, with their extensive touring allowing them time to write and develop tracks and arrangements through soundchecks and back-of-van jams.

“I think it’s definitely our most interesting and accomplished record musically,” says singer Aaron Starkie. “Lyrically the album covers love, alienation, the rise of right wing populism and comments on algorithm driven propaganda. And as always, I try to deliver those lyrics with uplifting melody.”

The dark power-pop that defined their previous releases holds a strong influence, with the brooding ‘No Surprise’ providing a powerful dose of evocative lyricism amid immersive soundscapes, while the unsettling ‘Paris’ is an undulating exploration of observational songwriting and eclectic musicality.

The swelling, arena-sized ‘Zero Hour’ displays the enormity of The Slow Readers Club sound and sets the precedent for their incredibly exciting future, while ‘The Wait’ closes the album with a beautifully absorptive combination of atmospheric synths flipping the pace of the record on its head to intoxicating effect. 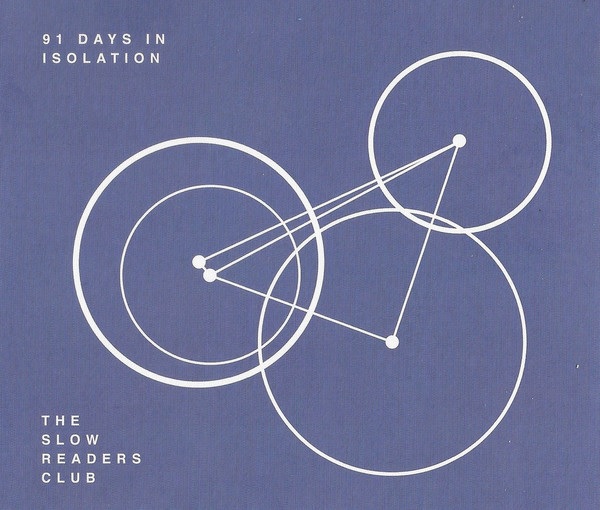 Last month (February 2021) saw the band upload their video for ‘Everything I Own‘ which is taken from their other recent (23rd October 2020) album ’91 Days In Isolation’. This collection of songs was written remotely during the UK Covid 19 lockdown. With each band member sharing ideas over the internet, the songs were pieced together at home. When the lockdown was lifted the band took the songs to Edwin Street Studios in Bury and recorded this album with their producer Phil Bulleyment. 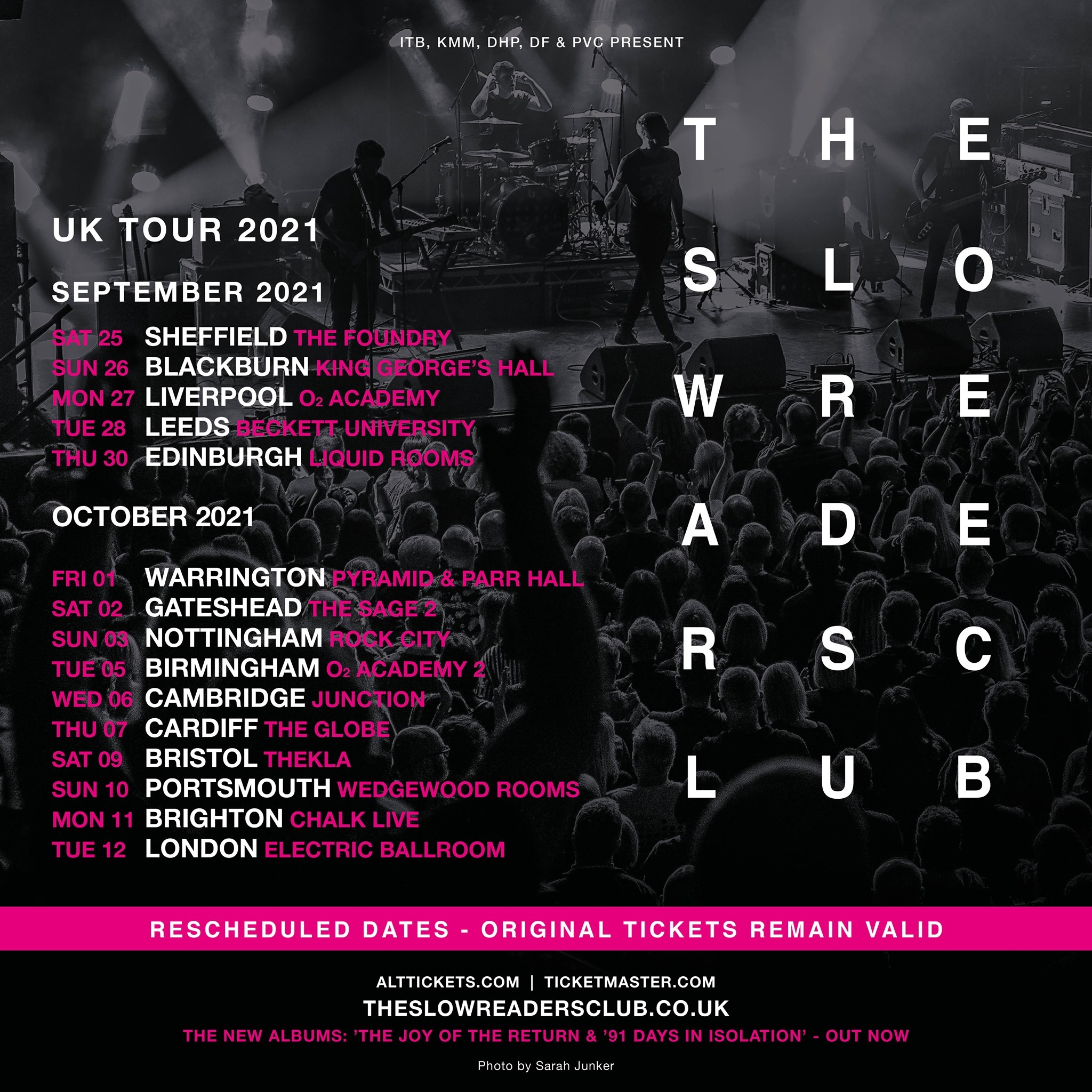