Flock of sheep take a trip to Queen’s Park 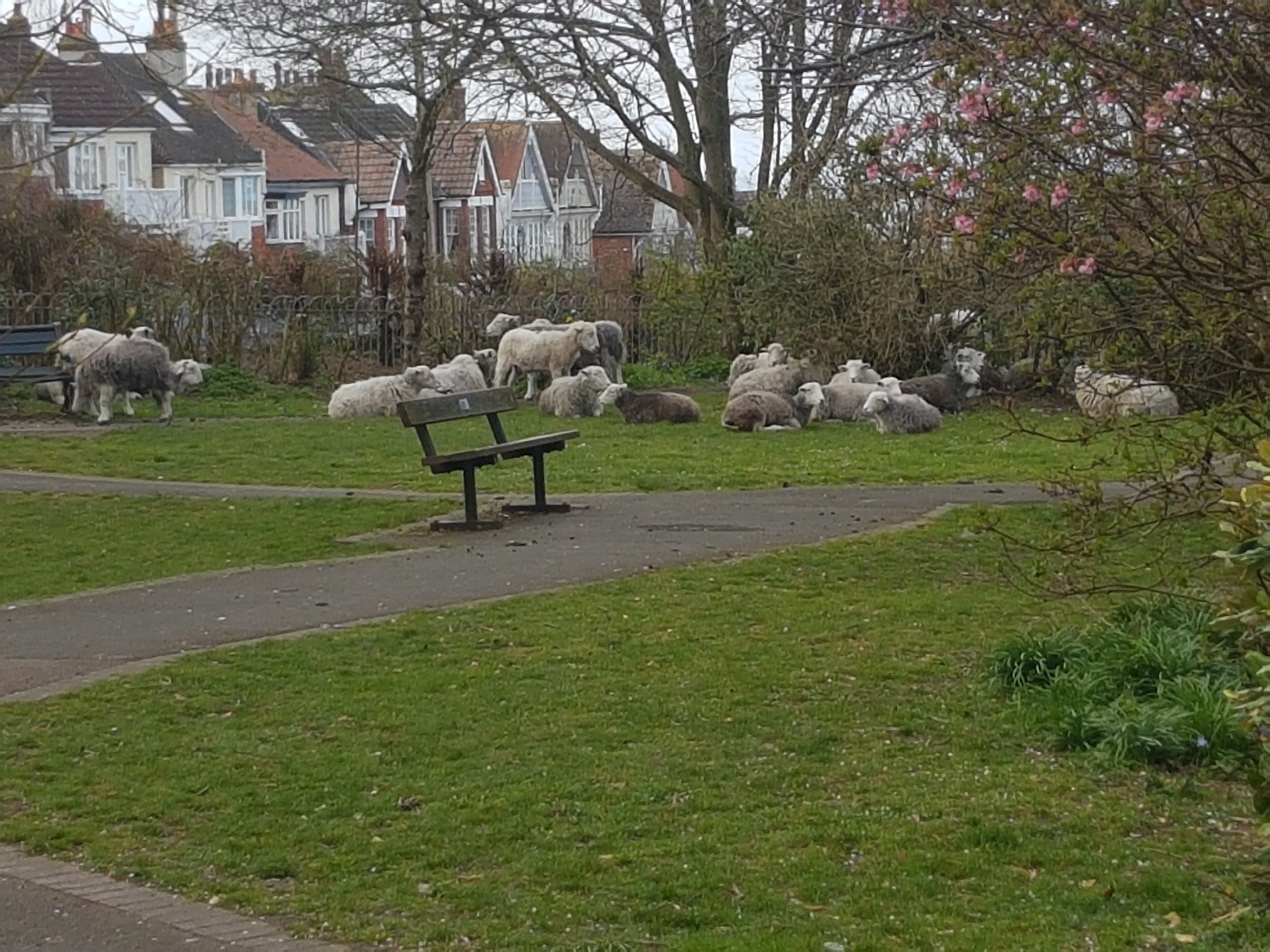 A flock of sheep from Tenantry Down somehow managed to get into the quiet garden at Queen’s Park this morning, delighting parkgoers but upsetting their shepherds.

With lockdown easing, the clocks going forward and the start of a mini-heatwave, spring was already firmly in the air – but the flock made the morning even more magical.

The flock is owned and managed by Brighton and Hove City Council, which says this is the second time someone has taken it upon themselves to move the sheep.

It is urging whoever is behind it not to do it again, saying it could be dangerous for the sheep and cause crashes.

A similar incident happened on 12 January when a gate on Whitehawk Hill was wedged open, allowing the sheep to make their way onto the racecourse, and then into the road.

This morning, the flock’s shepherds soon arrived with a sheepdog to round them up and once inside the double decker trailer, a small crowd which had gathered to watch the flock applauded.

Un-ewe-sual events in my local park this morning.. a flock of sheep has made its way into town overnight.. pic.twitter.com/Lfdm9t50I6

A council spokesperson said: “It seems that a flock of our sheep was deliberately released from Tenantry Down.

“We’re shocked and upset that anyone could have chosen to endanger the safety of the sheep in this way.

“Somehow the sheep made their way to Queens Park.

“After discussions with Sussex Police our shepherd and their dog rounded the sheep up into their trailer and moved them to Sheepcote Valley, where we hope they will be left in peace.

“Unfortunately this is not the first time this has happened. The sheep were moved from Whitehawk Hill to Tenantry Down a couple of weeks ago.

“We would say to whoever is behind this – please stop it immediately. Moving sheep through the streets to busy urban green spaces with no public signage or access to water is potentially very harmful to the sheep.

“There is also a very real and increased risk to drivers and pedestrians in case of a collision.” 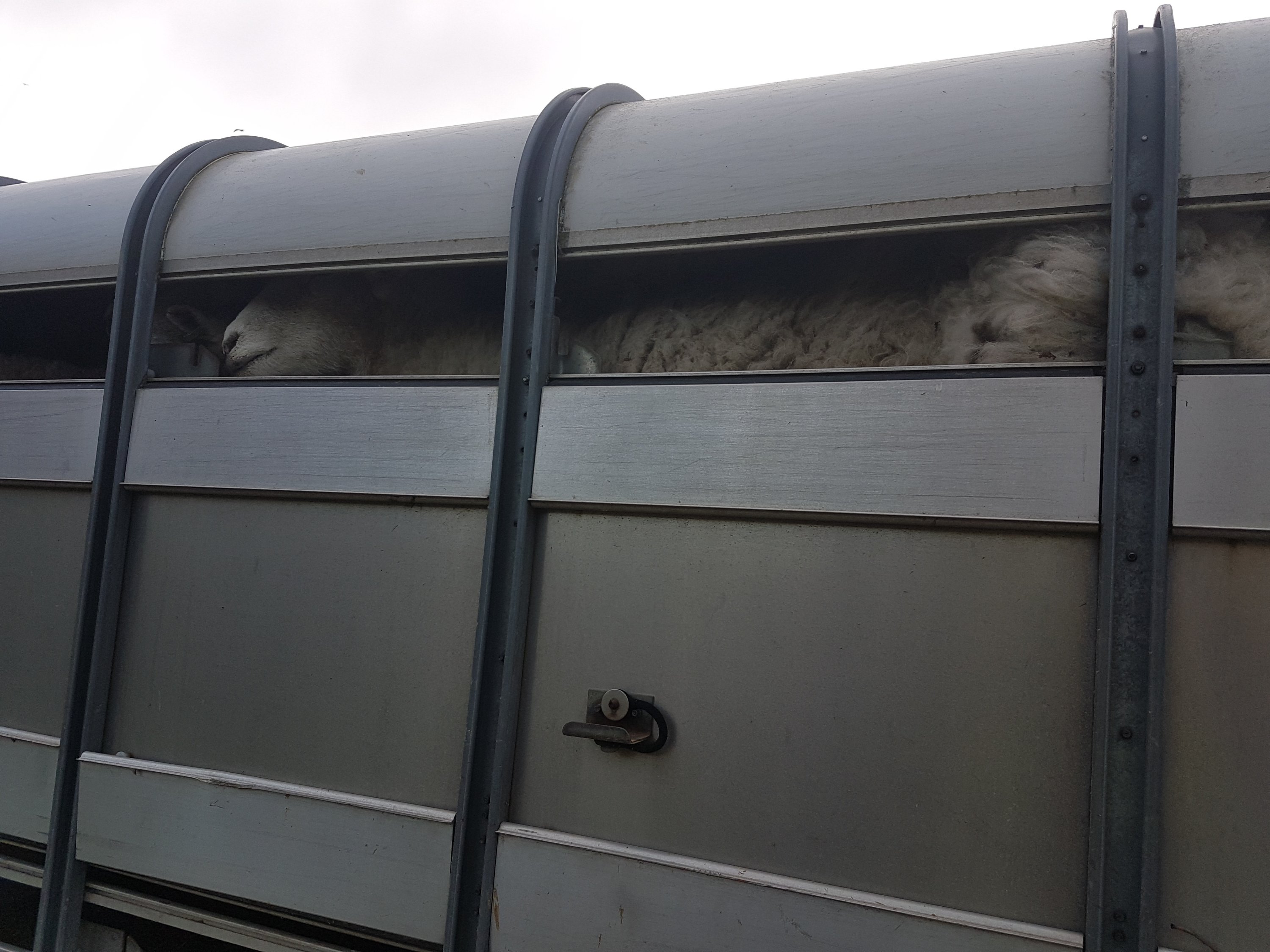