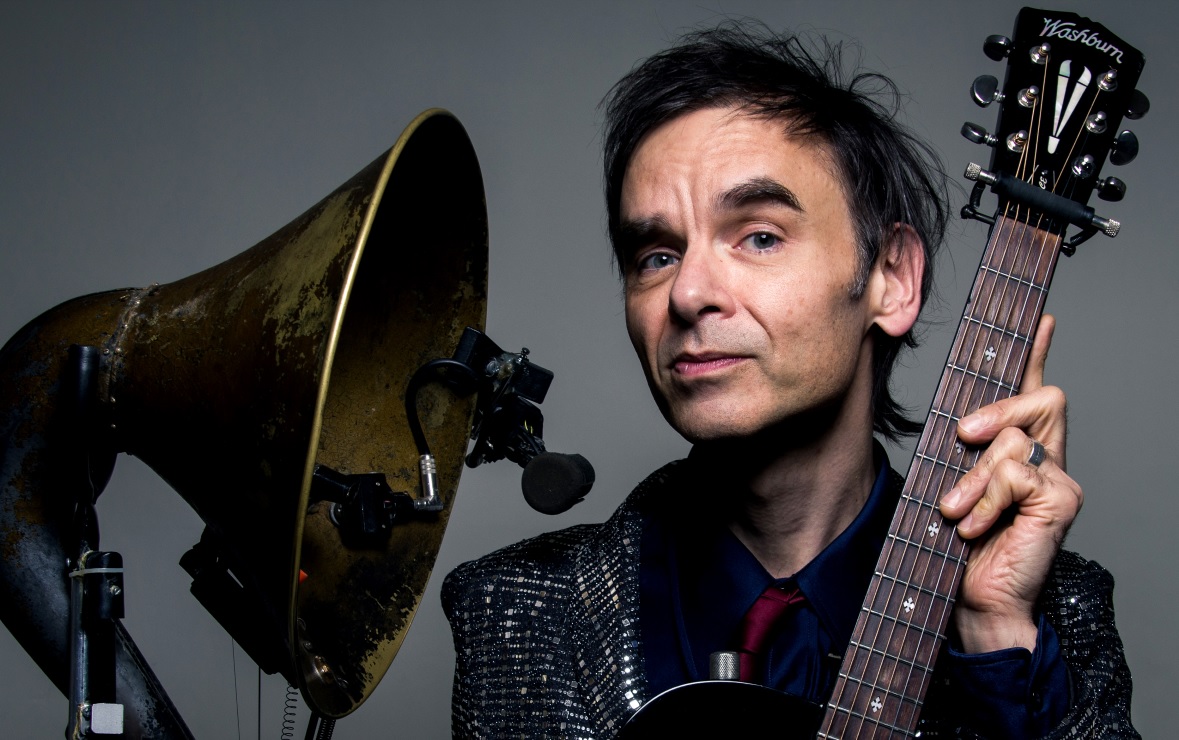 Merging a fevered imagination and solid songwriting with a mad scientist’s brain for weird gadgets, true one-off American singer Thomas Truax has confirmed that his ‘New Music Machines’ tour will now be rolling into Brighton at The Prince Albert on Saturday 16th October 2021 with Uncle The Ill Figure & The Organ Grinder’s Monkey. This replaces the previous Saturday 8th May 2021 announcement. Purchase your tickets HERE, HERE or from Resident music. 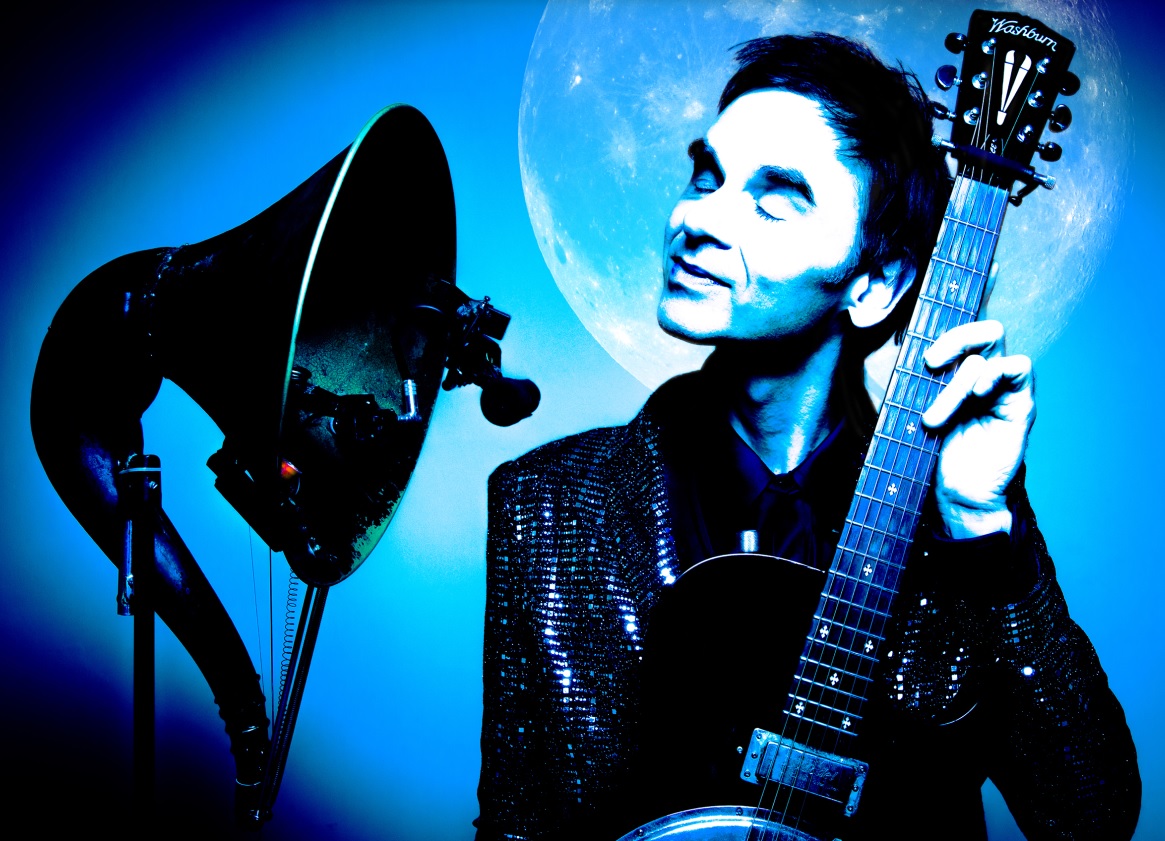 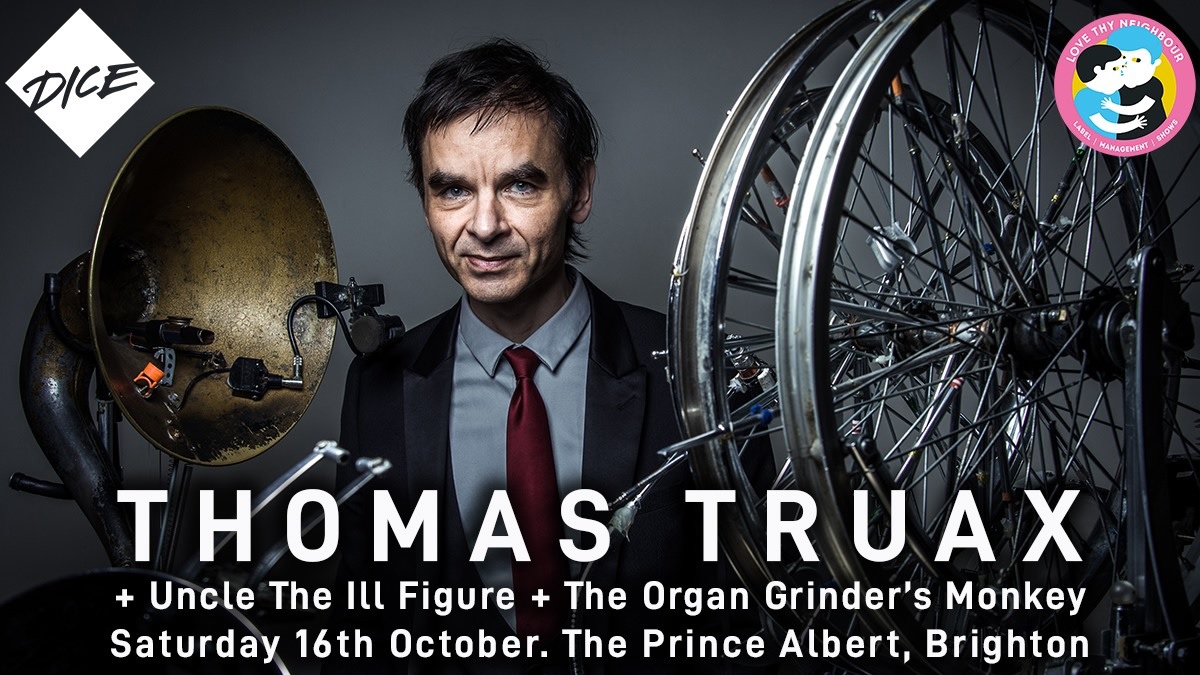