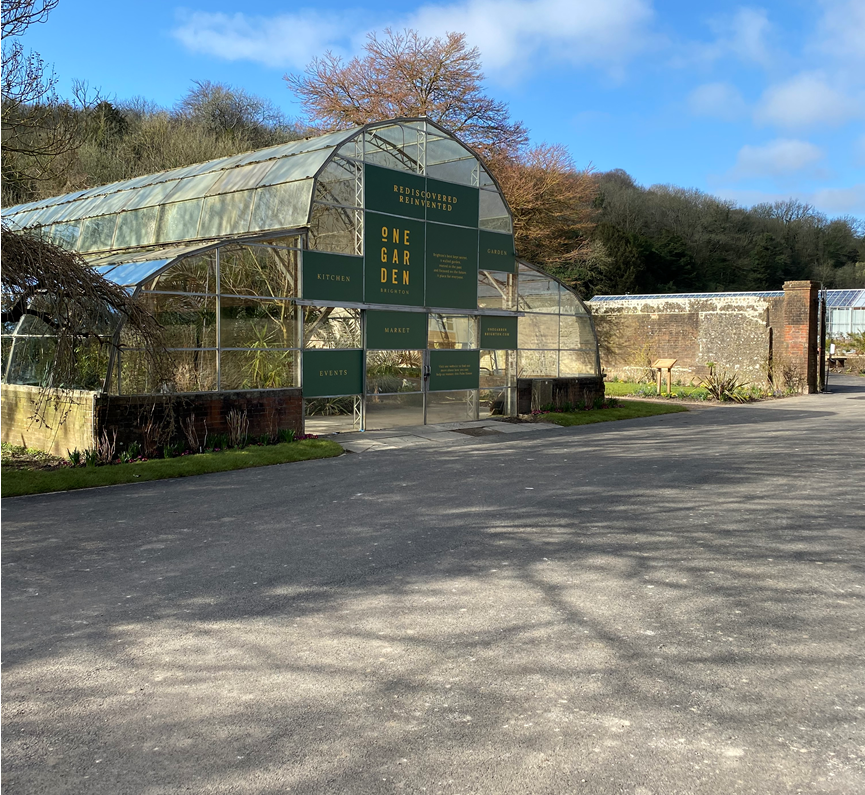 A fundraiser to restore one of England’s three remaining Palm Houses in Stanmer Park has been launched.

The ornate greenhouse was originally built in 1952 for what was then Brighton Corporation next to its walled garden, and both were used to grow plants for the town’s parks.

The walled garden has now been restored by Plumpton College and renamed One Garden Brighton, using part of the £5.8million Heritage Lottery Fund grant for the wider restoration of the park.

But the Palm house was not included in this restoration, and now Plumpton College has launched a crowdfunder to restore it, with a target of half a million pounds. 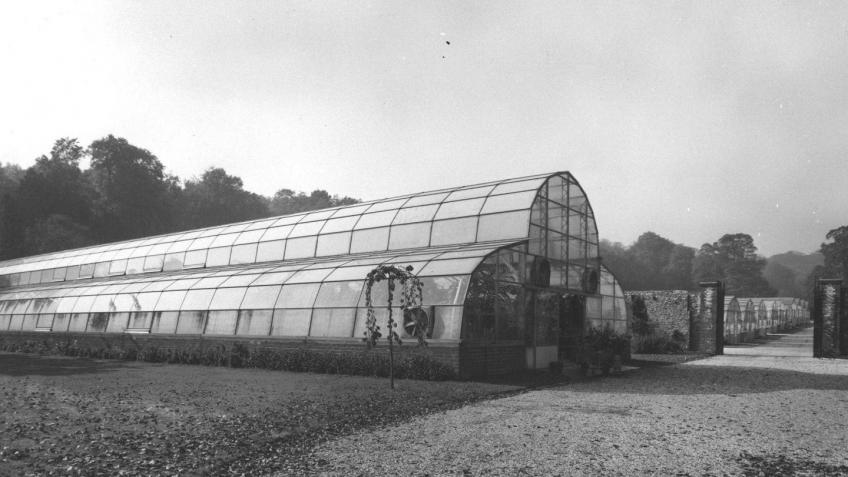 The fundraiser says: “With the gardens now open, the Palm House has not been a part of the original restoration project and our ambition is to now regenerate this and open it for the public to enjoy.

“Restoring it would require refitting the heating system and reglazing the glass to be able to house exotic plants.

“Plans include adding a vaulted walkway with viewing platforms and an educational experience showcasing a wide variety of plant species.”

The Palm House, which would originally have been heated, was designed using a Victorian palm house look and feel.

It is one of only three surviving Palm Houses built in this style by Hartleys in the 1950s. The other two are at The Living Rainforest and Marwell Zoo.

It is leased and managed by Plumpton College and owned by Brighton and Hove City Council.

For many years it was a tropical house but now Plumpton College uses it as an unheated cold palm house, and the coldest recorded temperature in there is -11℃.

Stanmer is colder than Brighton because it is inland and in a frost pocket.

Plumpton College uses the Palm House to grow plants that can be grown outside in milder Brighton.

AS well as horticulture, the elegance of the structure has attracted various more artistic uses including a backdrop for bands to be photographed in, art exhibitions and fashion shoots.

A play called Palm House was even written specifically for the space.

Its biggest audience probably came in 2013 when Jeremy Paxman broadcast live from it for BBC’s Newsnight.