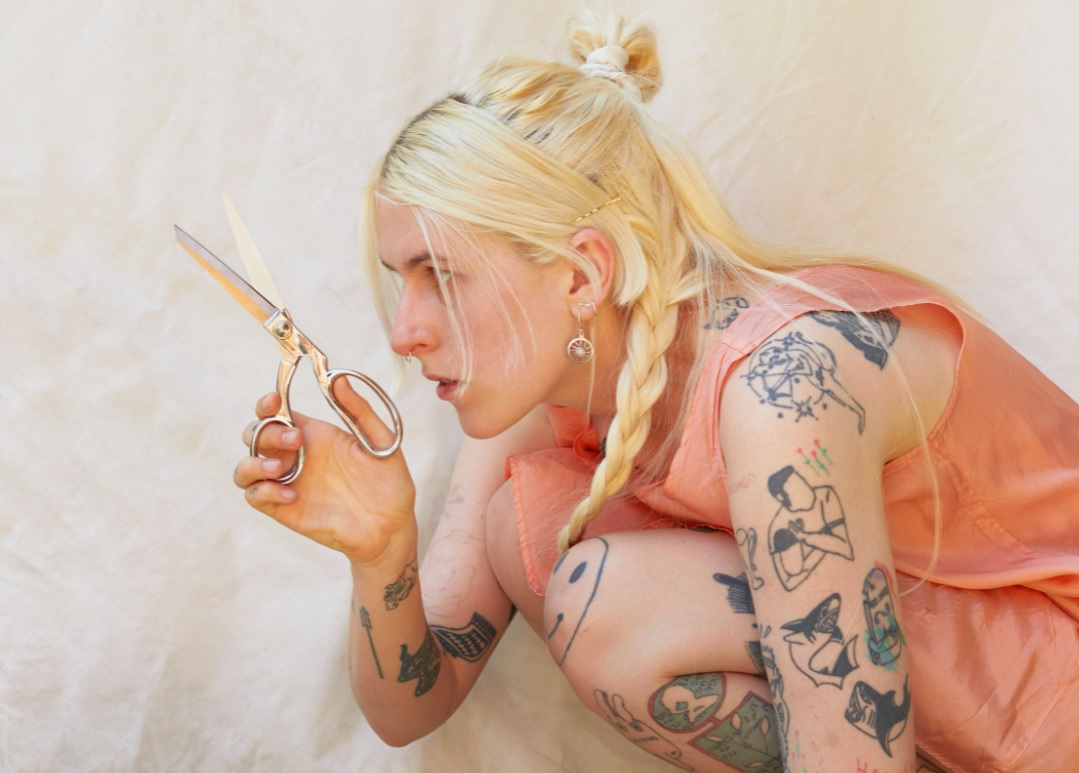 Lala Lala is the project of Chicago-based musician Lillie West. She has announced that her new album, ‘I Want The Door To Open’, will be out on 8th October on Hardly Art, and presents its lead single/video, ‘DIVER‘.

Following 2018’s acclaimed ‘The Lamb’, West wanted to make something sonically bigger and thematically more outward-looking than anything she’d done before; a record that would be less a straightforward documentation of her own personal struggles and more like a poem or a puzzle box, with sonic and lyrical clues that would allow the listener to, as the title says, open the door to the greater meaning of those struggles. ‘I Want The Door To Open’ is a musical quest undertaken with the knowledge that the titular door may never open; but it is through falling in love with the quest itself that one may find the next closest thing. It’s a bold exploration of persona and presence from an artist questioning how to be herself fully in a world where the self is in constant negotiation. 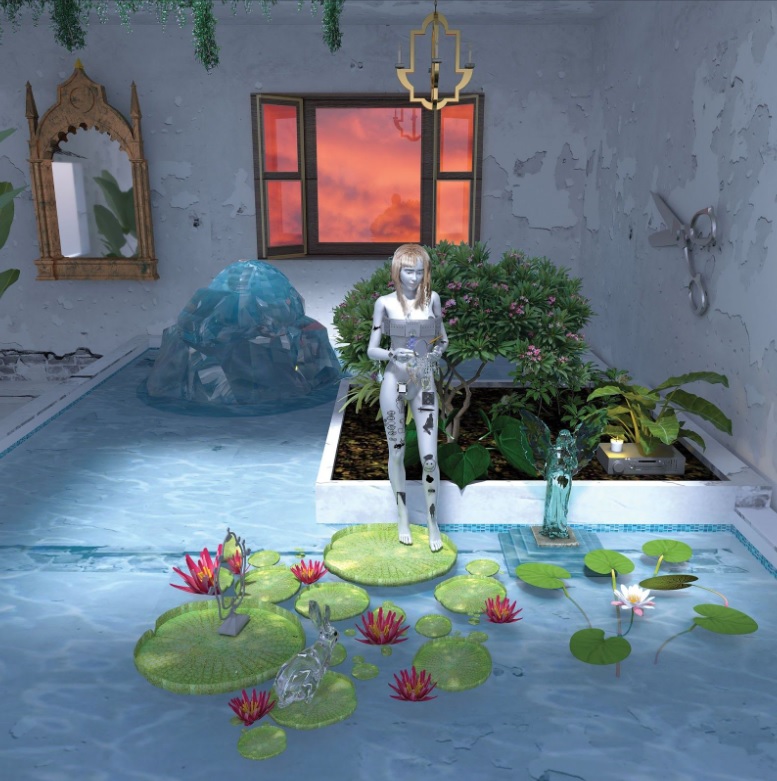 Lala Lala’s forthcoming album ‘I Want The Door To Open’

Lala Lala’s first offering, ‘DIVER’ is “the thesis of the album.” It’s a pop song of immense proportions, replete with layered synths and booming, wide open drumming contributed by fellow Chicago musician Nnamdi Ogbonnaya, and West pushing her vocals to the ragged edge.

To describe the theme of ‘DIVER’ West says “I want total freedom, total possibility, total acceptance. I want to fall in love with the rock.” The rock in question is a reference to Sisyphus, the mythical figure doomed by the gods to forever push a boulder up from the depths of hell. “I think it’s easy to feel like we keep making the same mistakes over and over again, that we’re Sisyphus. The key is falling in love with the labor of walking up the mountain.” The diver in the song is referencing the character Anna Kerrigan in the book Manhattan Beachby Jennifer Egan, a woman who works at Brooklyn Naval Yard and becomes the first female diver sent down to repair ships. The accompanying video, directed by Brielle Brilliant & West, reflects this notion, as West approaches a giant block of ice in the middle of barren land to retrieve a frozen, encased set of keys.

Pre-order ‘I Want The Door To Open’ HERE.

Lala Lala will play a string of European dates prior to opening up her half a dozen UK dates, with an appearance here in Brighton at The Green Door Store on Sunday 20th February 2022. 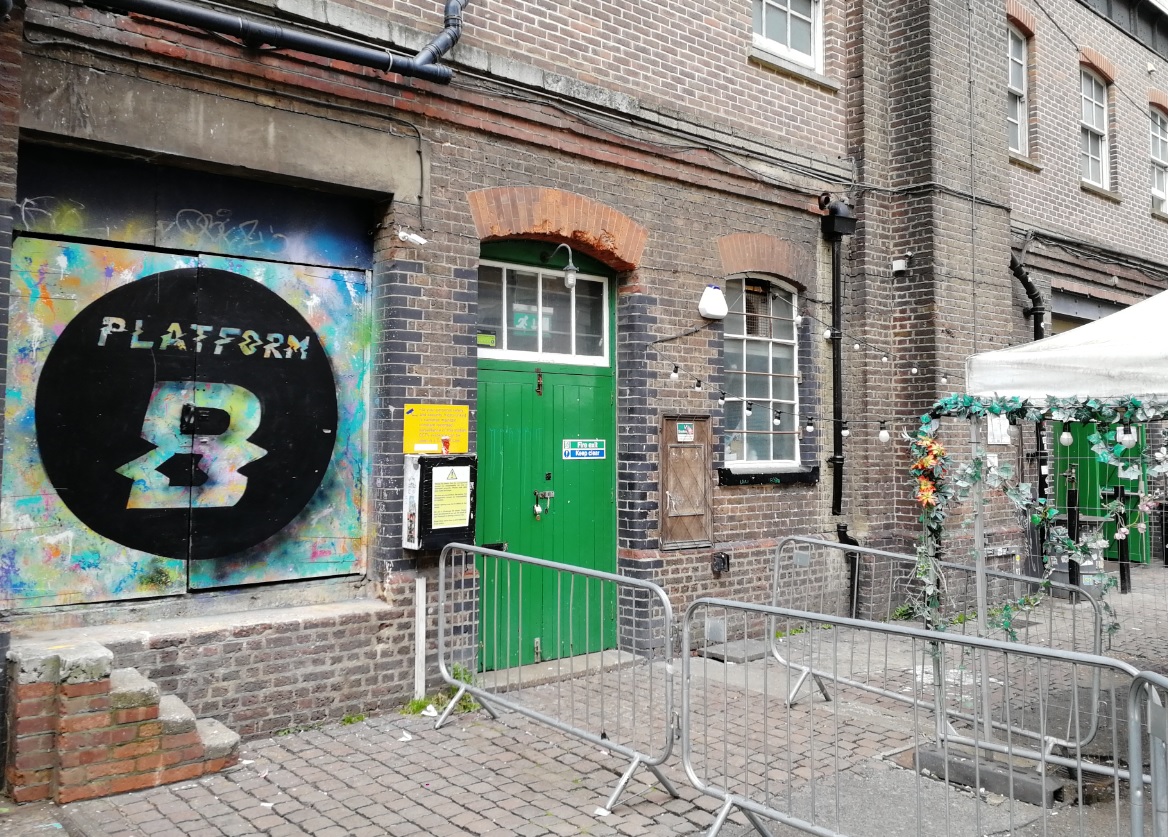 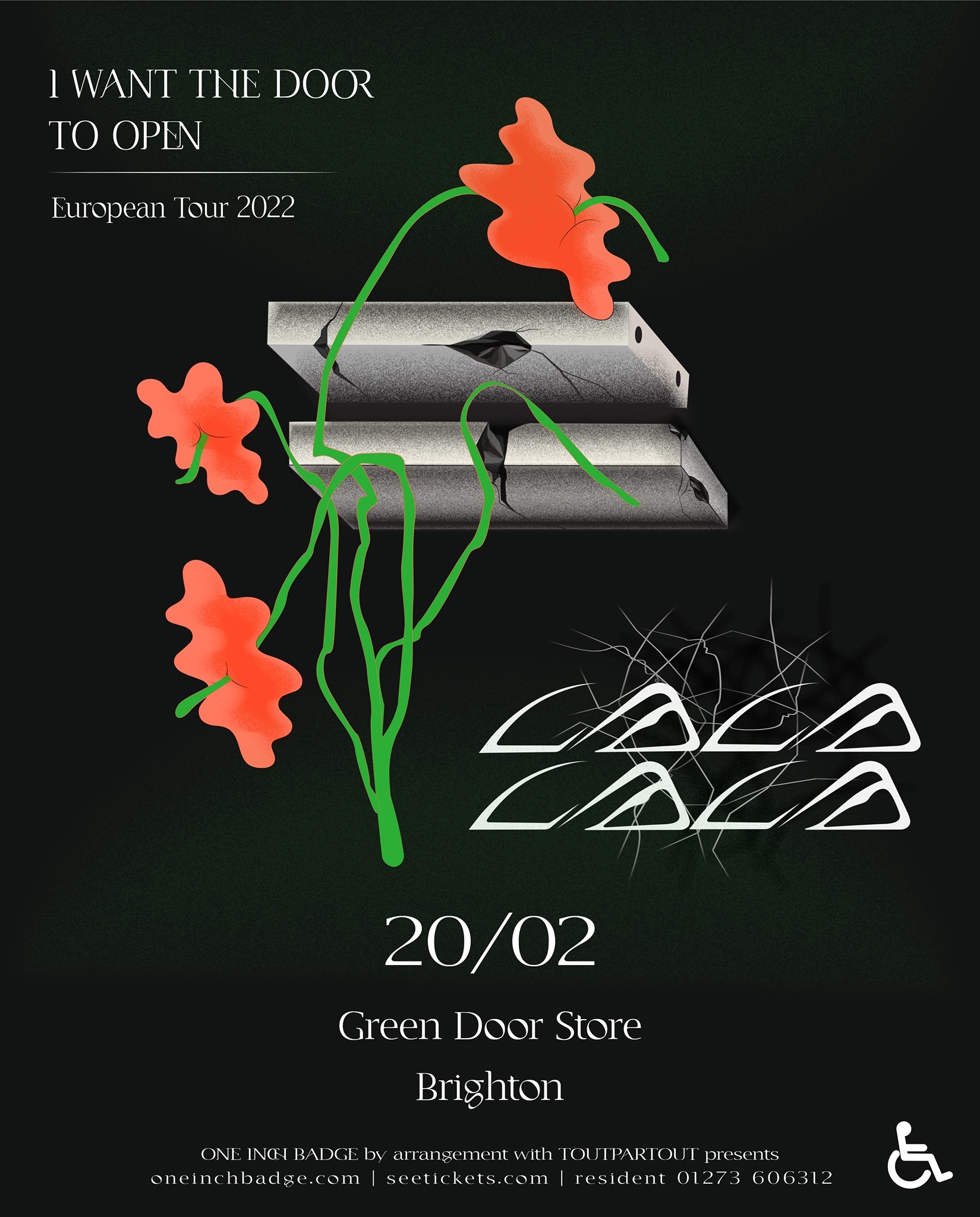