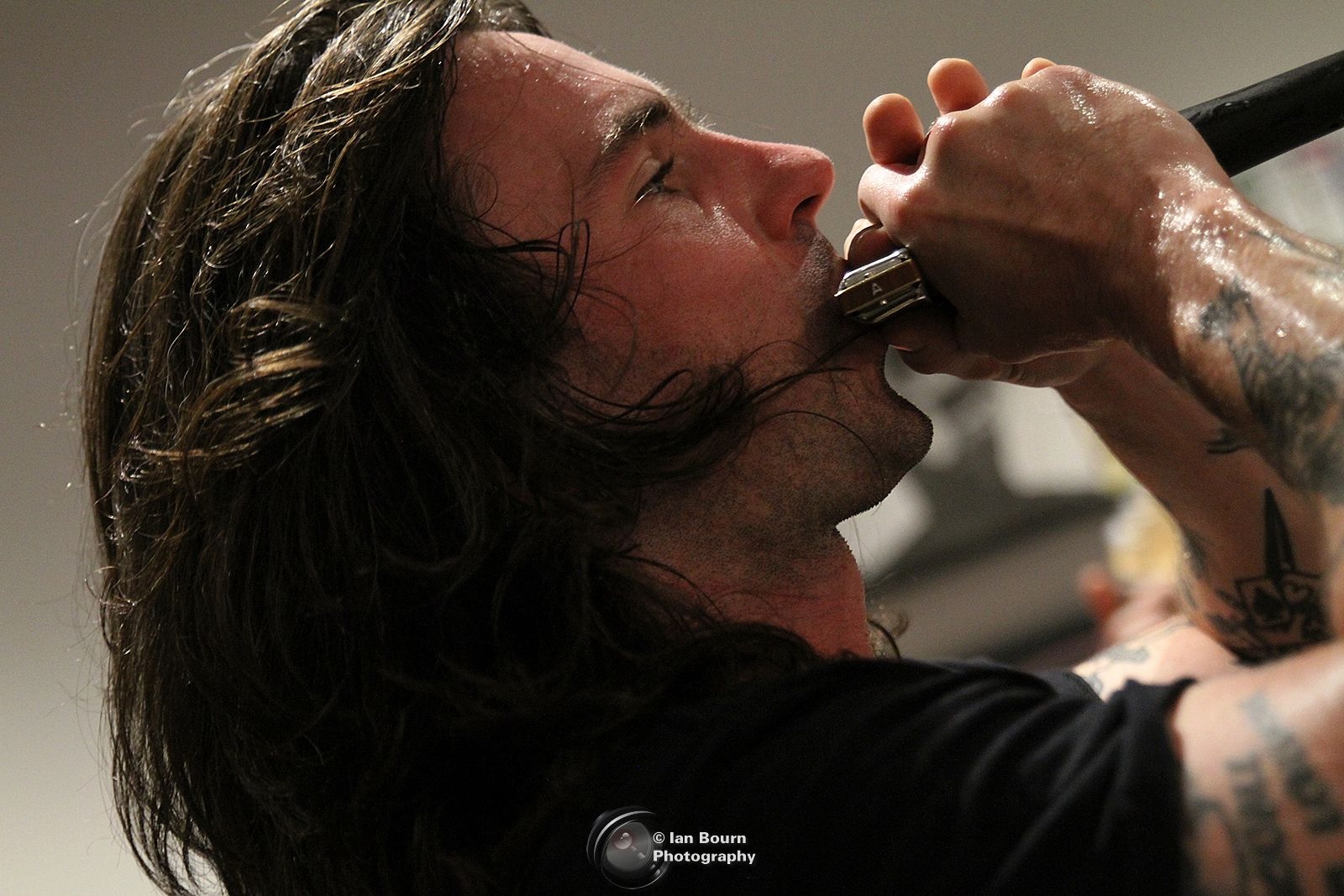 The Brighton & Hove News Music Team were very excited to note that west London quintet Chubby And The Gang, were to bring their wonderful noise to Resident music in Brighton on Sunday 5th September 2021, where they would be playing live instore!

This was certainly a bold move by the Brighton record store as this hardcore punk band are signed to Partisan Records (home of IDLES and Fontaines D.C.) and would therefore be pumping out the decibel’s at a rather strong level, so let’s hope that the store’s windows are reinforced! 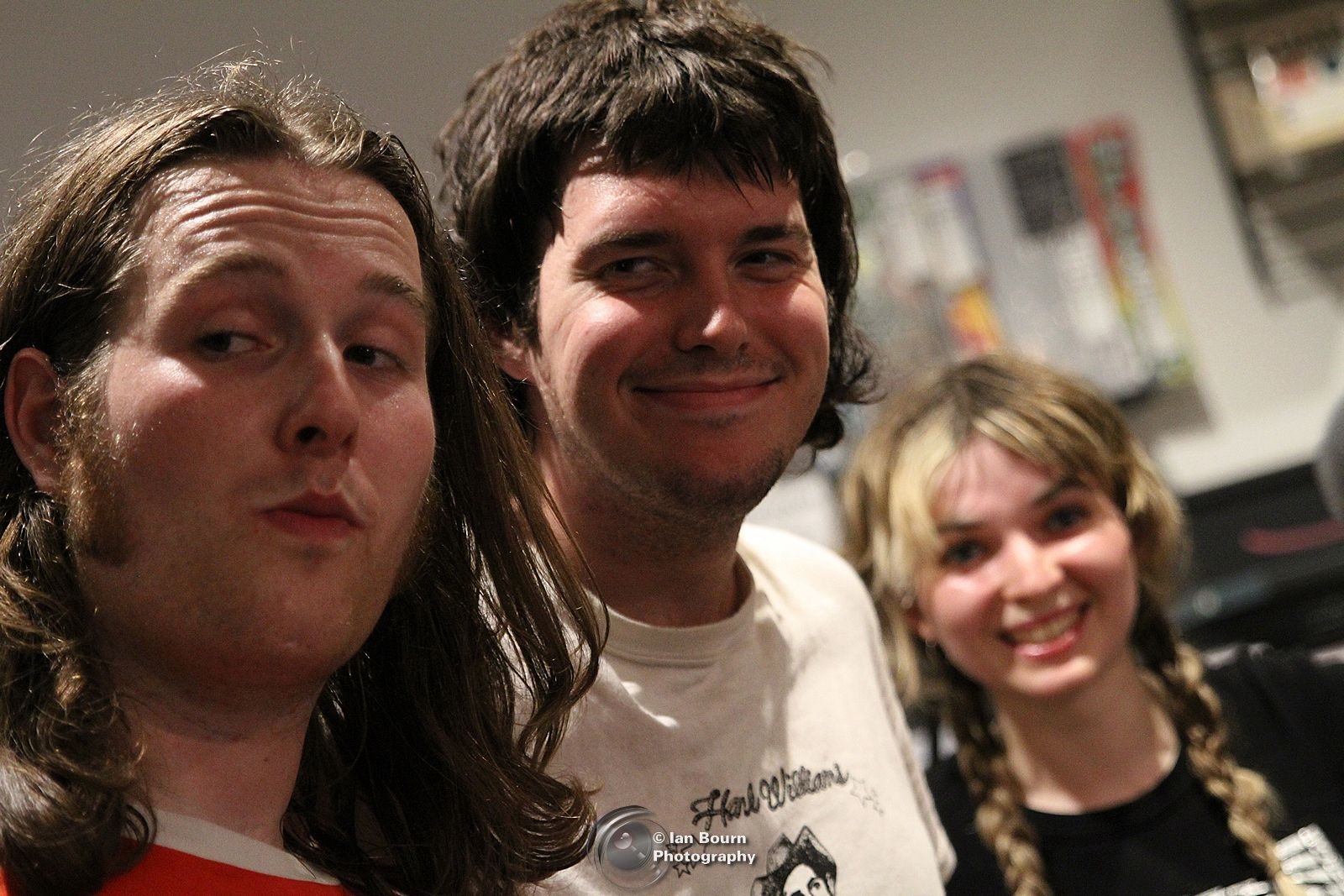 They were appearing in celebration of their ‘The Mutts Nuts’ album, which was released on 27th August 2021 and currently sits at No.15 on the official Vinyl Album Chart. This 15 tune album swiftly followed on from the band’s debut 13 track album ‘Speed Kills’, which hit the streets in March 2021. Sandwiched in between these in May 2021 were the double A-side single ‘Lightning Don’t Strike Twice / Life’s Lemons’ as well as their ‘Live In London’ 11 song cassette only release. 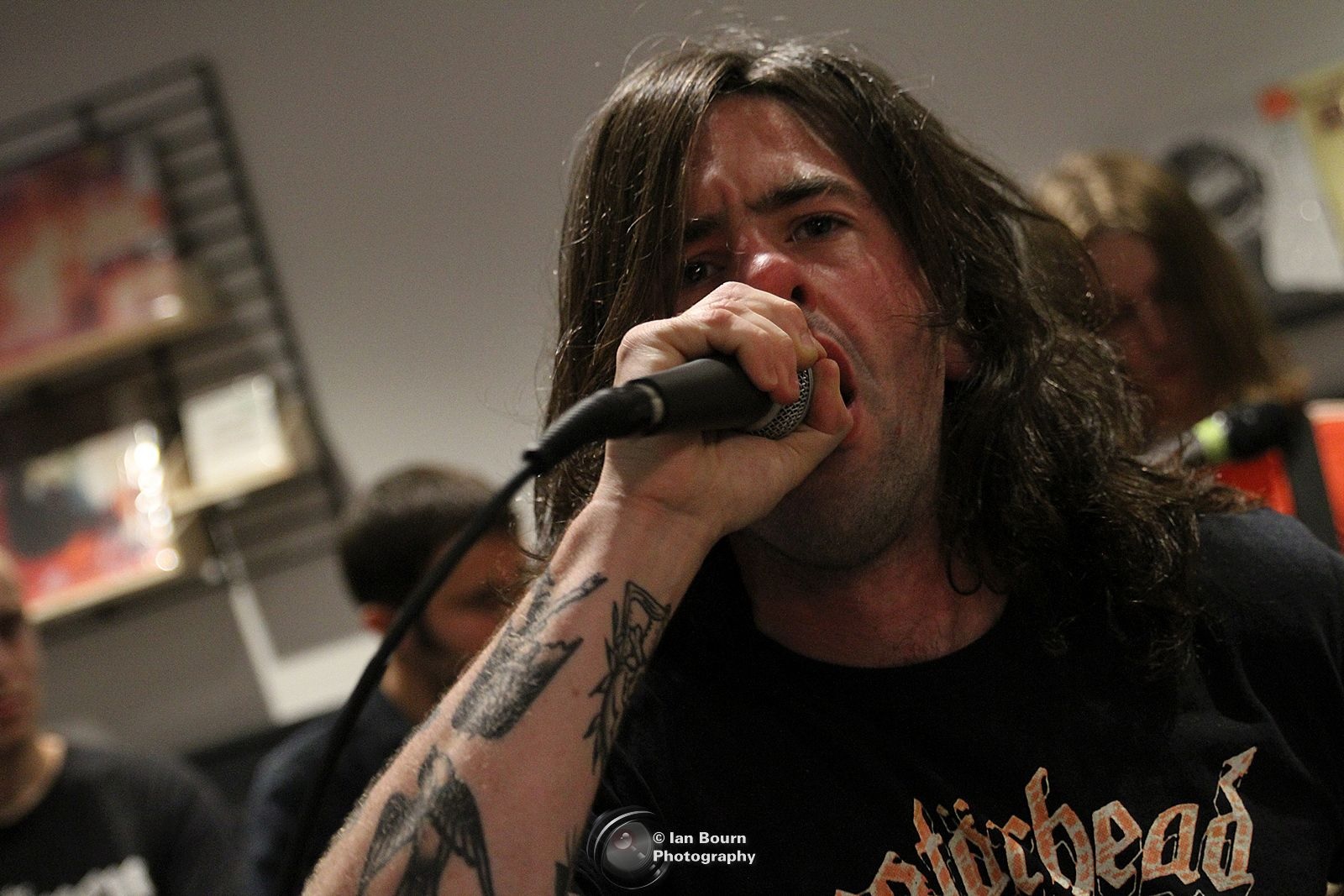 Chubby and the Gang are fronted by Charlie Manning (who was/is an electrician by trade). There has been a sizeable buzz around the group and they have been leading a pack of bands coming out of a new wave of British Hardcore.

Ethan Stahl from Gutter Knife and Joe McMahon were both happily residing here in Brighton until around a year or so ago and then the bright lights of London town came-a-calling and the lads both joined Chubby Charles, Meg Brooks and Razor in Chubby And The Gang. Thus the full line-up consists of Charlie Manning Walker (aka Chubby Charles) backed by Tom ‘Razor’ Hardwick, Meg Brooks Mills, Ethan Stahl and Joe McMahon (aka the Gang). 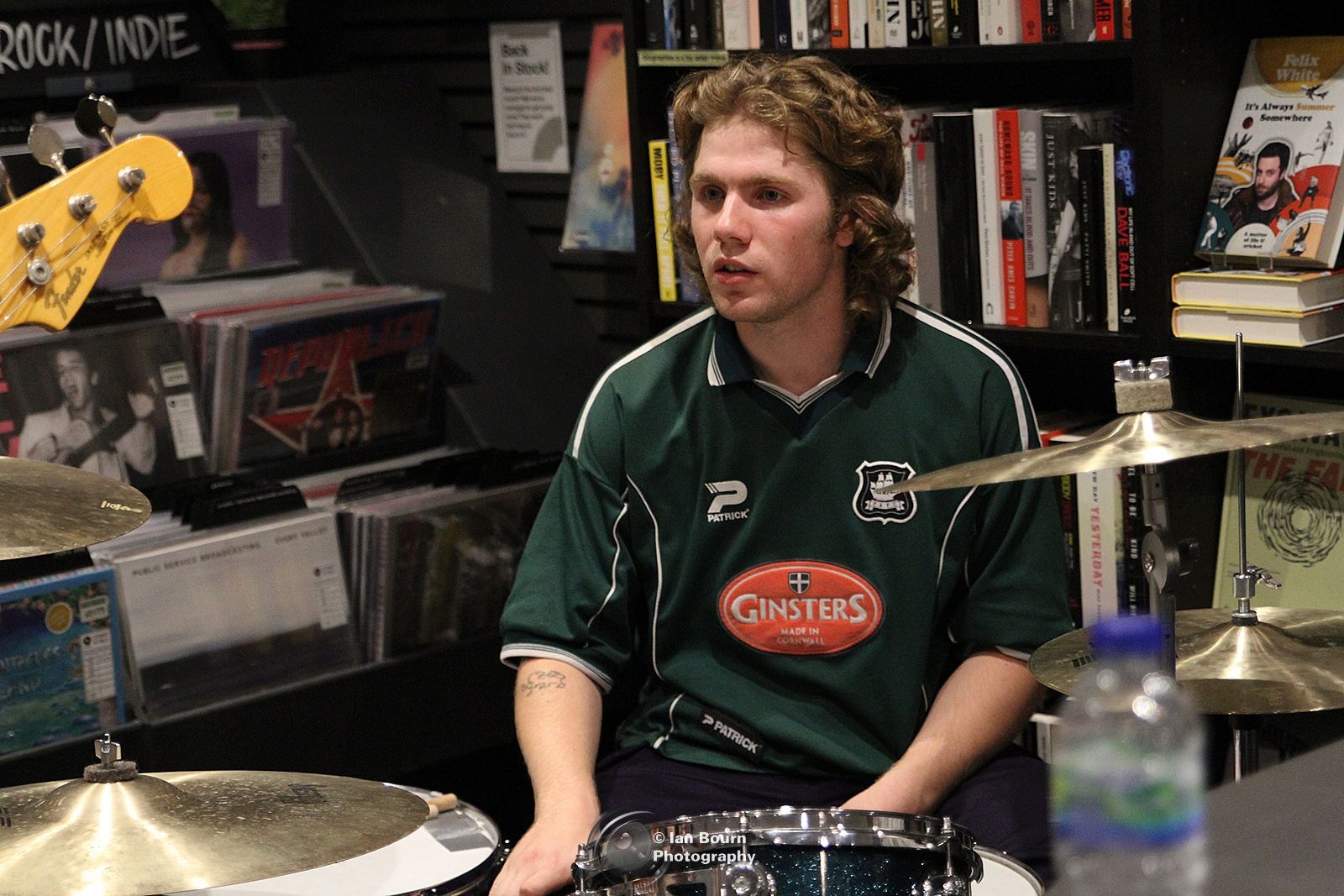 Not suggesting that we were keen or anything, but we were the very first in the queue outside Resident in Kensington Gardens. The band were inside the store and doing their soundcheck and the doors were closed, but we could clearly hear every note. This was going to be a corker!

We entered the store at around half past six and the premises were like a sauna. It was going to be a sweaty encounter. The store staff were helpful in dealing with the public’s requests. I had previously purchased both Chubby album’s from Resident (one yellow and orange vinyl) and so was able to witness this special 12 song instore performance as a result of purchasing ‘The Mutts Nuts’. 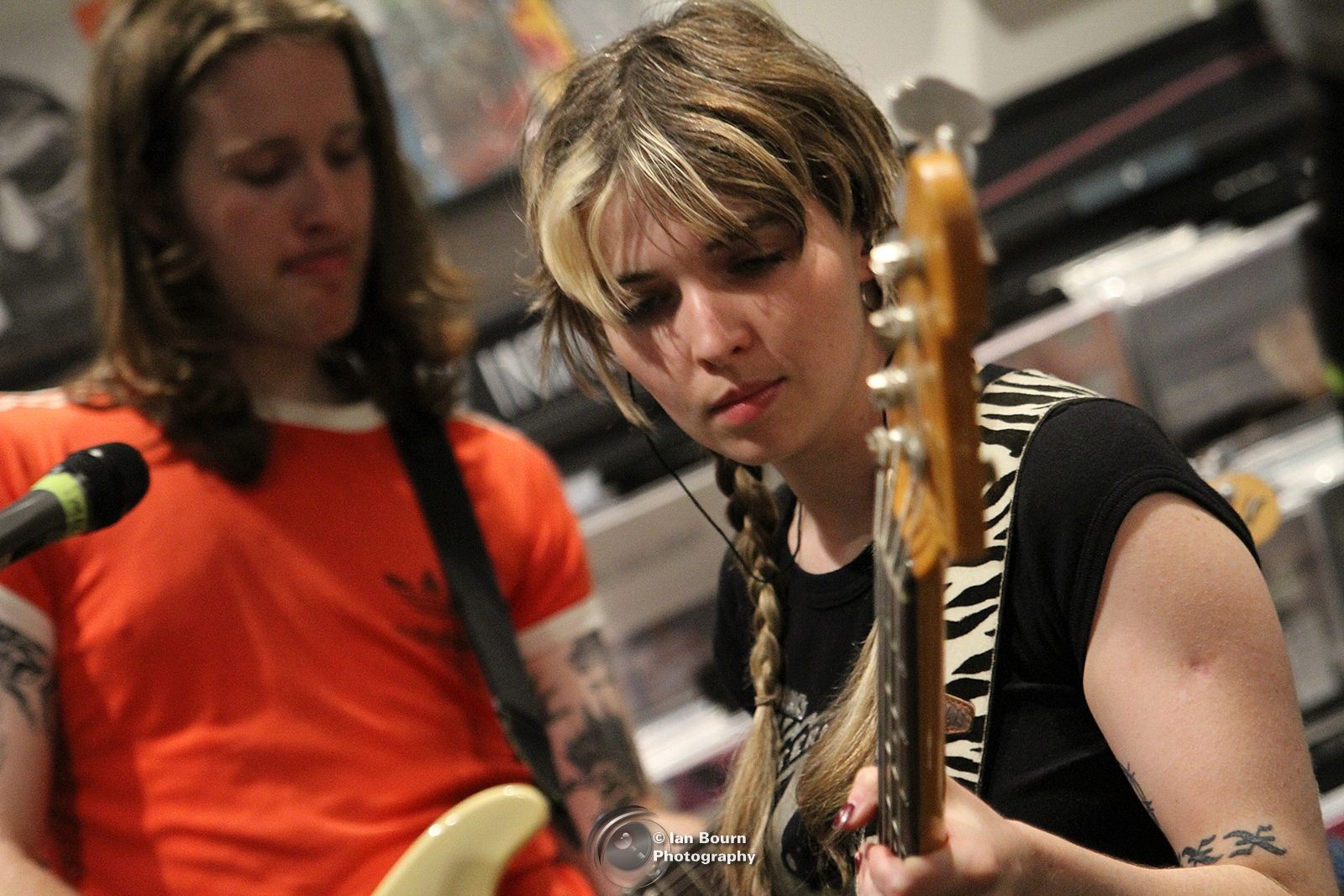 Before we knew it, the quintet were blasting through their loud set of tunes about modern London and the like. They combine speed and sick-of-it-all energy of the older, more melodic punk sounds and then they chew it all up and spit it all out into something mangled but newly revitalised for 2021 and beyond. There’s even nods of glam rock beats in there.

The band is tightly packed into the back corner of the store, furthest away from the windows (just in case!) and Chubby struts up and down as best he can in the limited space, just as Fontaines D.C. frontman Grian Chatten does on stage. Chubby bawls out the lyrics at such a rate and his comrades chase him along on the pogo friendly beats. Yes, I did actually pogo to this performance in the record shop and had a ball in doing so. 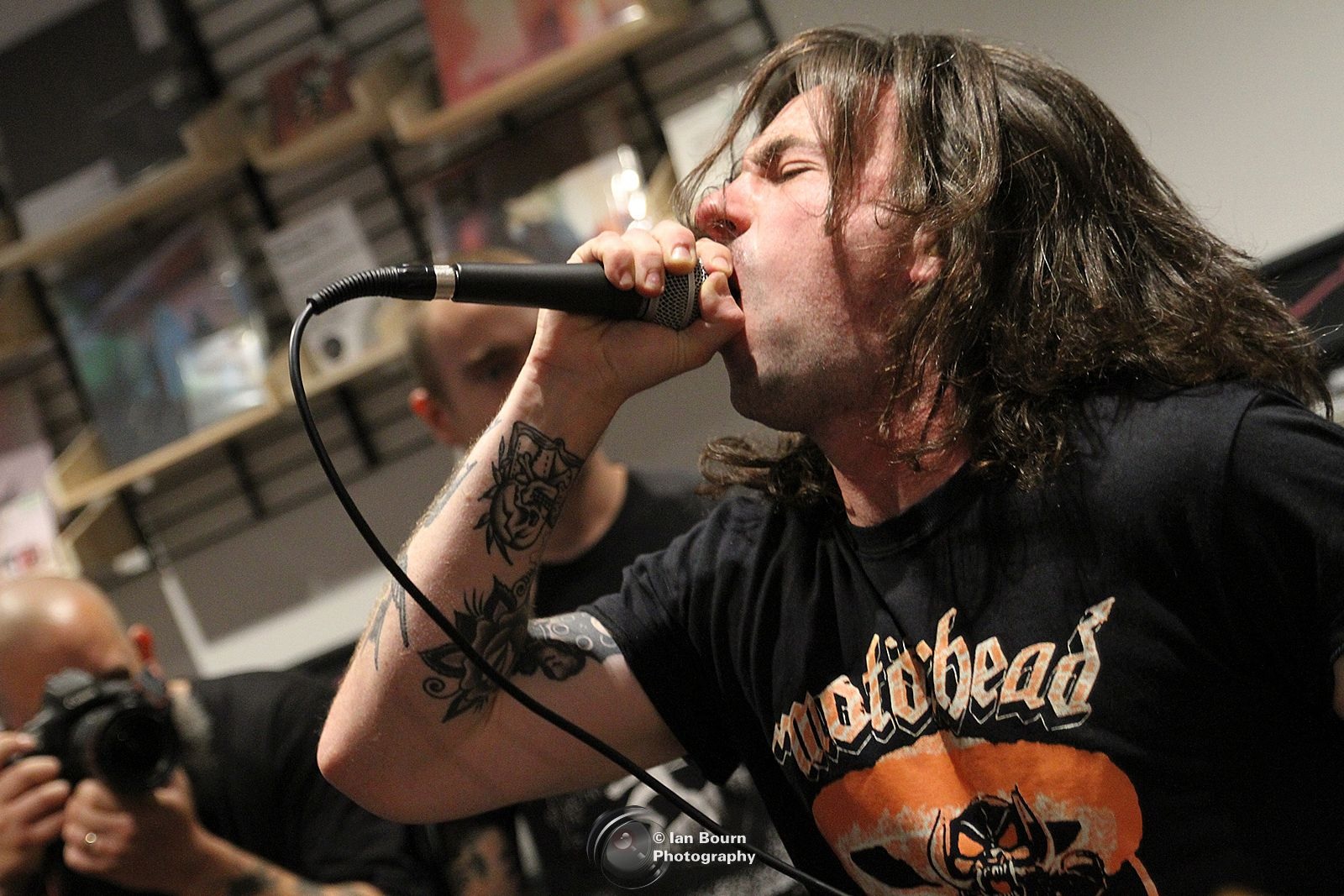 Sometimes, it was slightly difficult to hear Chubby’s words as he spoke to us at 100mph, as he was so charged up! We were at the front and still couldn’t make out what he was saying, I think, about a guy that had come over from the USA to see them. The crowd didn’t applaud this feat, as simply we all missed it. Sorry Chubby!

We were served seven of the fifteen cuts from ‘The Mutt’s Nuts’ and five numbers from ‘Speed Kills’. All of them fast and filled with explosive energy and controlled aggression. I’m not a fan of their trio of slowie’s contained across the two albums, and was relieved that none of them got an outing today. I love Chubby And The Gang, but only their fast numbers! Nothing wrong with that I guess?

Chubby even played his harmonica on a couple of occasions as well. My personal highlights from this terrific set were ‘Lightning Don’t Strike Twice’ (from ‘The Mutt’s Nuts’) and ‘Speed Kills’ from the album of the same name. This performance became my favourite Resident instore yet! More please!!! 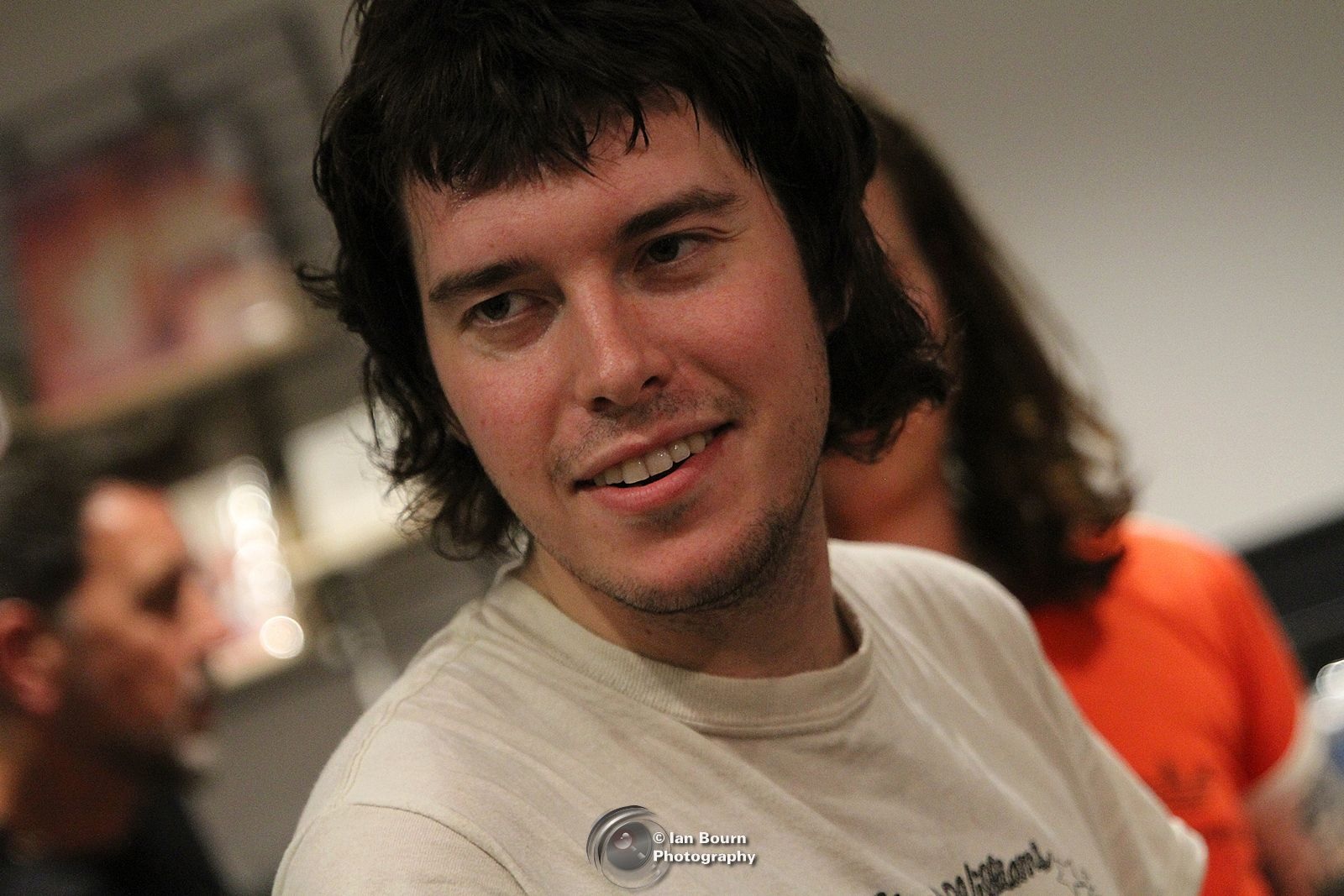 Chubby And The Gang setlist:

PS: I couldn’t see any cracks to Resident’s windows on our way out either! 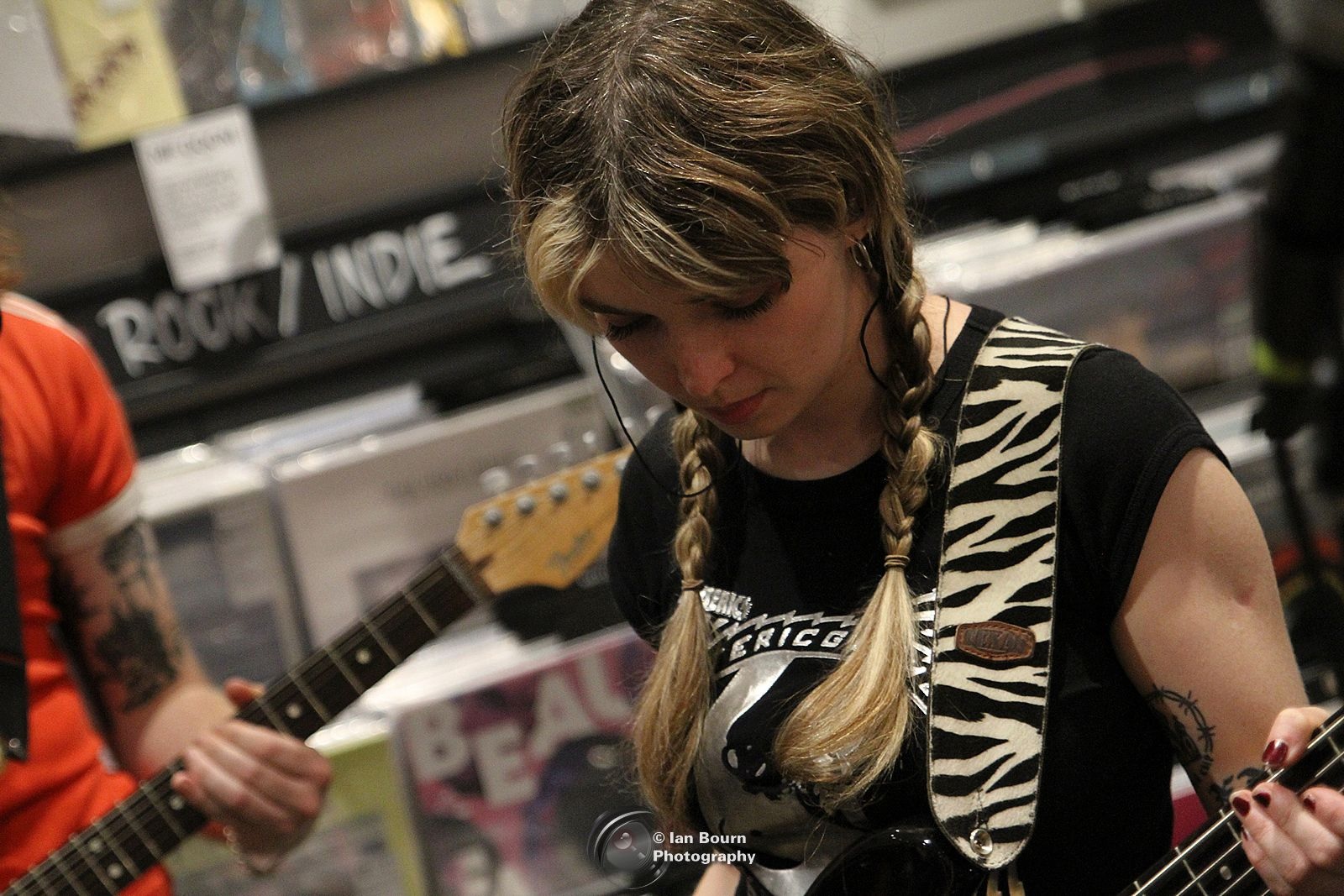 You may like to know that the band will be returning to Brighton on Saturday 4th December when they will be playing at The Green Door Store. Purchase your tickets HERE or from your usual ticket agent.

Find your Chubby And The Gang merch HERE or from your local Resident record store. You can also listen to/purchase their releases on their Bandcamp page HERE.

For more on the band visit www.chubbyandthegang.com 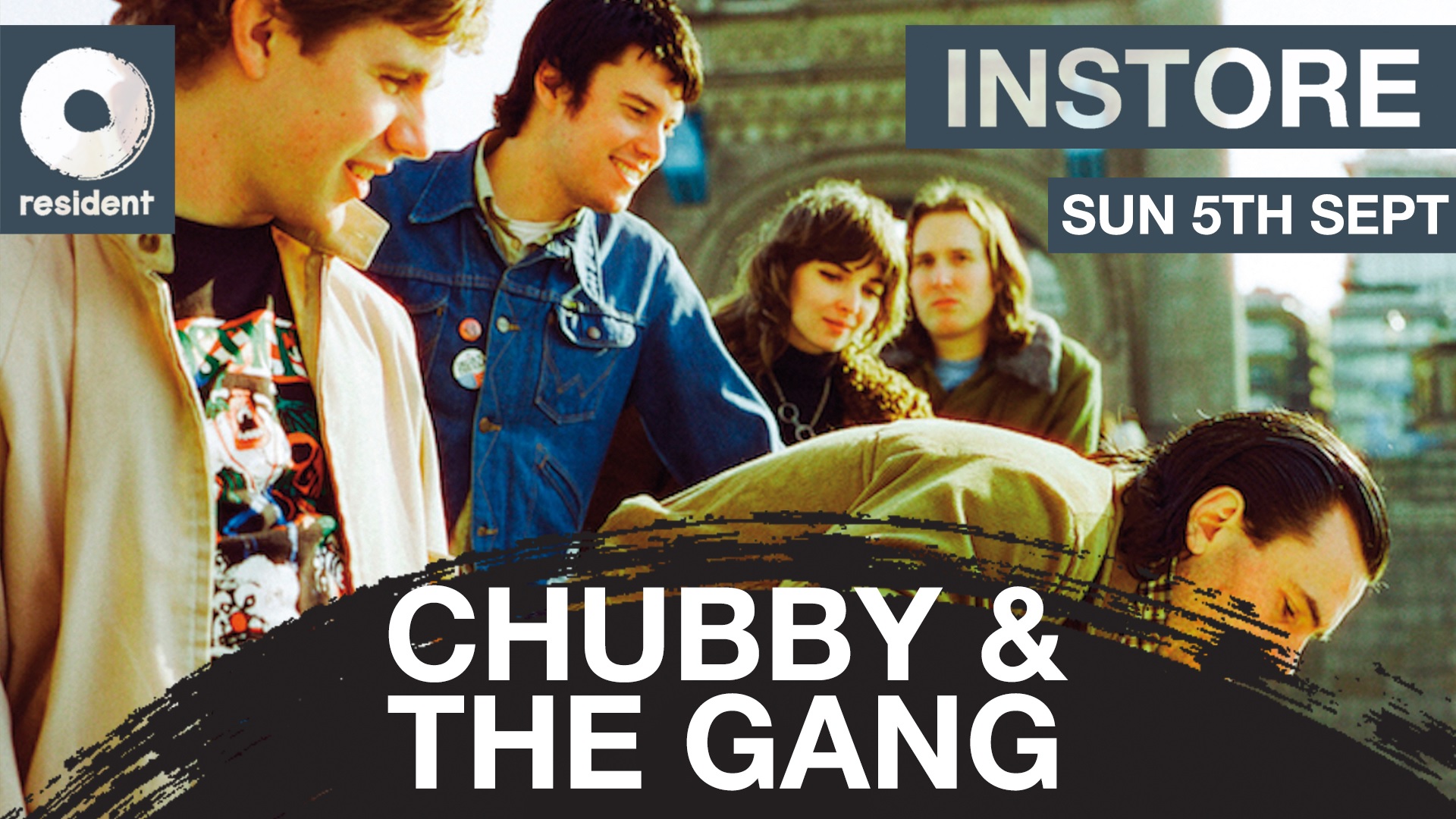