A wrinkly armed robber was filmed as he held up a bookmakers in Hove early yesterday (Saturday 18 September). 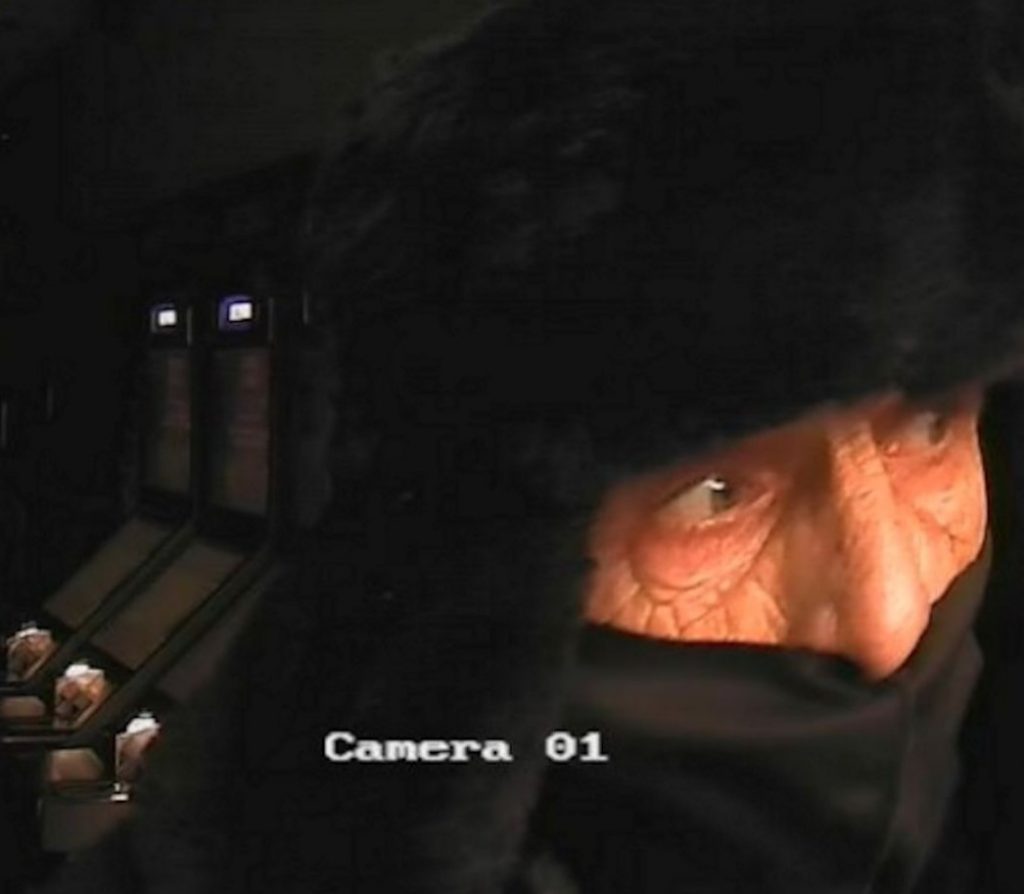 Security cameras captured footage of the man who was armed with a knife and who struck as a staff member opened the Betfred betting shop in Hove.

Sussex Police said today (Sunday 19 September) that the man escaped with “a large quantity of cash”.

The force said: “Police are appealing for witnesses to an armed robbery at Betfred bookmakers, in George Street, Hove, at 7.25am on Saturday (18 September).

“A man approached a member of staff as he was opening up the premises and threatened him with a knife before demanding he open the safe.

“A large quantity of cash was stolen by the suspect who was described as white, 5ft 11in, aged about 60 and wearing a mask, a black ‘Russian-style ushanka’ furry hat with ear flaps, a black jacket and gloves.

“He then locked the member of staff in a toilet and left the shop.

“The victim was shaken and shocked by the incident.

“Anyone who witnessed the robbery or has any information about the incident should report online or ring 101 quoting serial 365 of 18/09.” 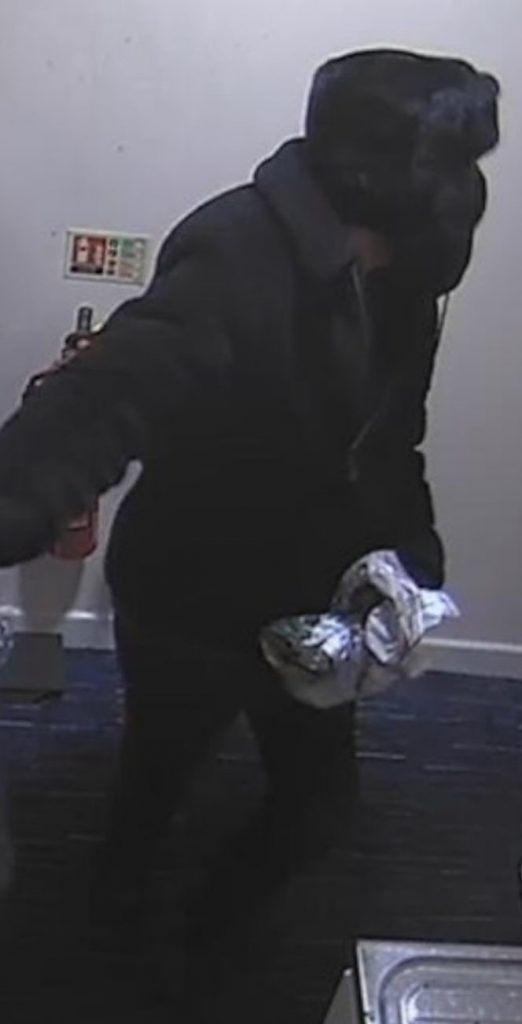